Chaitra Navratri 2020: Do not Do these 5 mistakes during Fast 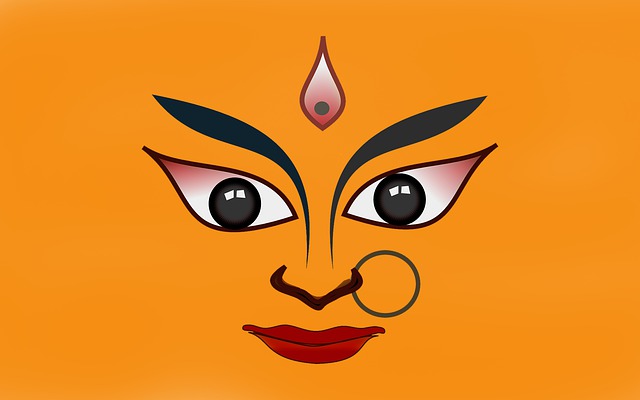 Among Hindus, the festival of Navratri has a significant connotation. As Goddess Durga is one of the supreme Hindu Deity, devotees perform numerous religious rituals to please her and seek her blessings during this occasion. The festival takes place twice a year in the form of Chaitra Navratri and Sharad Navratri. People celebrate both of these events with equal zeal.

During the days of Navratri, devotees try to seek blessings of Goddess Durga. They keep fast and perform Havan and Puja for worship. This year, Chaitra Navratri begins on Wednesday, 25 March.

According to religious beliefs, these days, worshiping the nine forms of the Goddess Durga, fulfills all the wishes of devotees. Also, it brings peace and harmony in the house.

However, while worshiping on Chaitra Navaratri there are some special rules that are also mentioned for the devotees. Especially if you are observing fast, these are the major rules to be followed during Navratri.

Let’s know what are those special rules.

During the auspicious time of Chaitra Navratri, you must not take meat or alcohol in your meal. Whether you are fasting or not, including any of the above adds in your bad deeds. Further, it only affects harmony. Especially, if you are observing fast, you must not eat grain and salt.

One of the most important rules of fasting for Navratri is that both women and men who observe this fast follow celibacy. According to Hindu beliefs, only by worshiping with a pure mind pleases Goddess Durga and she fulfills all the wishes of the person.

The time of Navratri is very auspicious. However, positivity doesn’t reside around dirt and dust. Both in physical and invisible form, Goddess Durga only dwells in cleanliness. Thus, during these days, take proper care of cleanliness and hygiene. Also, avoid using shimmering items and fark clothes and leather. In addition, do not cut your hair, beard, and nails these days.

Do not disrespect during Chaitra Navratri (अनादर न करें)

During the nine days of Navratri, you must not disrespect anyone. If a beggar or animal comes to your place, do not let them go empty-handed. Offer them respect and whatever more you can. According to the beliefs, Goddess Durga roams in the streets in numerous forms during the time of Navratri. Thus, disrespecting any passerby may lead you disrespecting her.

Also, keeping the mind calm with the help of meditating pleases Goddess Durga during Navratri. The positivity from you brings her blessings with peace and harmony in the house.

Do not do this work after Kalash Sthapana

Sometimes, people go for an outing for hours after Kalash Sthapana. However, once the ritual of Sthapana is performed, there must be at least one person present in the house. You must not leave the house empty. It brings bad luck and negativity.

In addition to this, you must not intend to waste your time. Invest your time in the worship of Goddess Durga.

Also, you may like to read about Chaitra Navratri Kalash Sthapana Muhurat 2020

Remedies to Please 9 Planets To Get Rid of Problems
Views: 25494