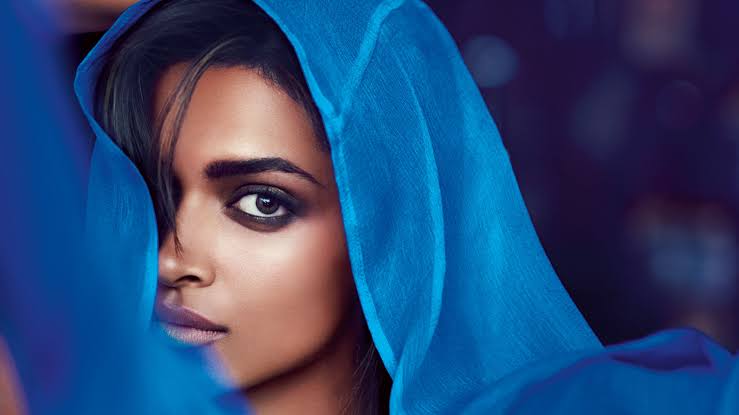 Deepika Padukone is one of the most popular and highest-paid actresses of Hindi Cinema. One of the most renowned faces of India, she has won many awards including 3 Filmfare awards and also registered her name in Time magazine among the 100 most influential people in the world in 2018. Moreover, she has endorsed many brands such as Llyod, Jio, Loreal Paris, Axis bank, Oppo and has appeared in many advertisements across various media platforms.

Deepika Padukone is a self- made actress, who made her debut with a Kannad Film, Aishwariya which was a commercial hit. However, her enthusiasm to achieve more never ended and finally made her debut in Bollywood with the movie Om Shanti Om starring Shahrukh Khan and Deepika in the lead role. This movie not only gave a boost to her career but also she also won the award for the best female debut.

In 2018, she married her love Ranveer Singh who is also a famous Bollywood Actor. Over the years, she has given many blockbuster movies including Ram Leela, Piku, Chennai Express, Cocktail, Yeh Jaawani Hai Deewani etc. In fact, for her performance in the film, Cocktail and Chennai Express she won “Most Entertaining Actor” award in the female category.

Deepika has a very powerful Horoscope if we talk in terms of profession, career, name and fame. If we talk about her 10th Lord of profession, moon which is strongly placed in 2nd lord of wealth which creates a great combination. Moreover, it also gives an indication she is possibly going to achieve loads of success and popularity in the coming years. However, the combinati0on of Lagna Lord Venus and 11th house Sun and Mercury in the third house is also a great Rajayogya.

Want to know about the Horoscope of King Khan. Click here

In 2007, when Om Shanti Om was released at that time she was going through the period of Saturn Antaradasa. This period can be considered as the Golden period of her life as this period made her popular all over the world. After that, she featured in many movies and almost all of them proved megahits at the box office. All these things happened during the time of Saturn Antardasa.

Deepika Padukone is born with the Libra Ascendant and her Moon sign is also Libra. However, Moon along with Mars and Ketu are placed in the first House. Malefic Rahu is placed in the seventh house which is not a good sign in terms of her relationship. However, planet Saturn which is a favourable planet for Libra ascendant is placed in Scorpio ruled by planet Mars. This combination might prove beneficial for her in terms of her health and money related issues.

From 2019 till the end of 2020, the movement of Ketu and Saturn can bring new challenges for her. She has to work for extended hours or she might get new opportunities which are good but a quite challenging task. Some kind of controversy may bother her but she needs to keep her cool and handle every situation very carefully. This period is going to test her patience and at the same time a lot of opportunities as well.

Talking about her 7th Lord of love and marriage which is not so good. In fact, malefic Rahu can bring certain difficulties for her in terms of relationships and marriage. However, her married life is going smoothly but 7th house of Venus can bring problems in her personal life. Navamsa 7th lord Moon is in the bad 12th house and is being aspected by Saturn. All these things give an indication that she needs to stay very alert in terms of her relationships and marriage.

In 2020, Deepika is first going star in the movie Chapaak which is a women-oriented movie. This movie is going to bring a new phase in her life as it’s going to be one of the best films in her acting career. This movie might fail to win the hearts of the audience but overall her profession is going to see a boom in 2020.

From August to end of the year 2020, ruler of the Ascendance Venus will go through own sign Libra in the Ascendant. Her performance during this time may give a positive response from the public. In fact, she might can receive an award for her performance. Overall a good is on the cards for Deepika Padukone.

These were some of the major details regarding Deepika Padukone Horoscope. Also, you may like to read about: Astrological Remedies To Overcome Financial Problems