Independence Day 2020- Everything You Should Know About 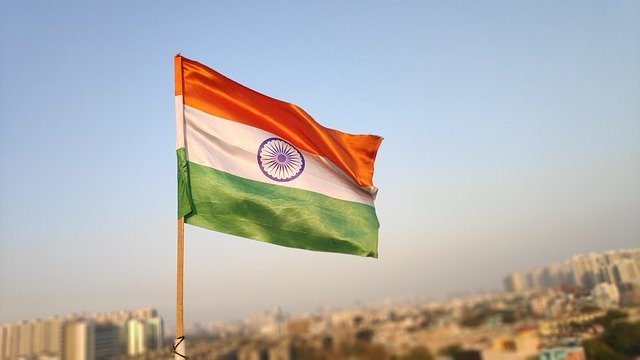 India celebrates Independence Day every year on 15 August with joyous enthusiasm across the country. It reminds every Indian of a new beginning. Alongside this, people commemorate the courage and love of Indian Freedom Fighters. This day marks the beginning of a new era free from the clutches of Britishers after more than 200 years.

August 15, 1947, was the fateful day when India was declared independent from British colonialism. It is the day when Britishers give back control over to the country’s leaders. It was destiny to gain independence of India, as the freedom struggle went on for a long time and it was a tiring experience in which many freedom fighters sacrificed their lives.

The Independence Day celebration 2020 would not be the same as many previous years. Amid the Coronavirus pandemic, there will be certain limitations and changes in the fest this year.

After the big and decisive decisions taken in the first one year of Prime Minister Narendra Modi’s second term, the country and the world are eyeing his address from the Red Fort on 15 August this year. During his address, PM may reveal some new missions with a future action plan upon border disputes with China, the Corona crisis may and self-sufficient India.

According to sources, the Prime Minister’s Independence Day address this time will be different from the previous ones. One reason for this is the situation arising out of the Corona epidemic. The other reason is the ongoing unhealthy relations with neighboring countries. As such, the country is also indirectly reviewing its policy with neighbors with its agenda of self-sufficiency.

The next year will be to strengthen the country on both the internal and external fronts with both resources and security being at the center of the government’s agenda. If we believe in the sources, before the Independence Day address, the government has gathered extensive opinions and information from various fields.

Despite the adverse situation due to COVID-19, the police department is standing on the front. The department is busy preparing for the upcoming Independence Day celebrations on 15 August. Despite the threat of Corona, they do not want to spare any effort. In an effort to improve it, a parade of police personnel was held on Saturday in Zap Forest grounds in Doranda.

During this, senior police officers were present on the spot. Jawans are rehearsing for the Independence Day parade amid the threat of the Coronavirus.

Along with this, 350 duty-guarded police officers range from constables to DCPs and are housed in different quarters. To prevent transmitting the novel coronavirus disease, they are all in absolute quarantine. None of them will come into close communication with any outsider.

Also, you may like reading about What Is Your Ideal Place To Travel In India Based On Your Zodiac Sign?

Remedies to Please 9 Planets To Get Rid of Problems
Views: 42776