Why do people throw coins in the holy river? 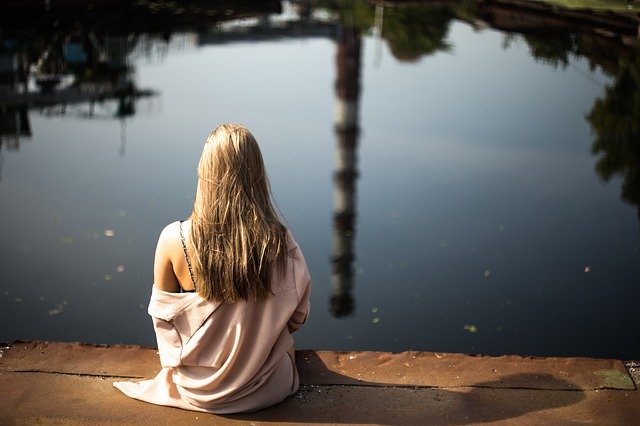 The ancient Indian culture is full of various rituals and traditions. Be it a festival, a marriage, and even in our day to day life, we perform many rituals. Our ancestors made those traditions and now they are merely getting passed from one generation to another. Without actually telling them the reason behind any culture or ritual, people are just following it. Our ancestors were quite thoughtful. Every ritual is made has a scientific reason behind it. Truly speaking, Half of the people are just following the traditions or rituals however they hardly have any interest in knowing why it is done? One of such a very common ritual that is popular throughout India is throwing coins into the river. It is a very common practice. In this article, we will be finding the religious and scientific aspects behind this religion. So, let’s begin.

While traveling through a road or traveling by train, most of us must have seen people throwing coins in the holy river, or maybe you also have thrown some. It has become a tradition and people are following it for ages. Every time, one crosses a bridge over a holy river, he or she throws a coin in it. And if you ask them the reason behind this tradition, more than ninety-five percent of the people will reply it brings wealth and prosperity. In Hinduism, Rivers and water sources are equivalent to Gods and Goddesses. Hence, people worship nature, trees, mountains, rivers, lakes, etc.

Moreover, by dropping the coins in the river washes out one’s sins is also a belief of the people. And blesses one with a regret-free life. Another belief that is associated with it is that leaving something valuable in the rivers can make one’s dreams turn into reality.

Emerged around a thousand years ago, the ritual of throwing coins into the holy river has scientific aspects too. Unlike today, most of the currency was of copper or other valuable metals in ancient times. Copper is vital for the human body. It helps in metabolism and our body cannot synthesize copper. Hence, it was important to get the supply for absorption from outside. Copper is a crucial nutrient for the body. It helps in maintaining healthy bones, nerves, blood vessels, and immune function. Along with iron, it enables the formation of red blood cells.

Also, placing copper coins underneath the water helped in killing harmful bacteria and thus taking care of human health. In the earlier days, there were no water purifiers. Therefore, rivers and tanks were the mere sources of drinking water. Hence, throwing coins into the river was a way of ensuring that our body gets sufficient copper on day to day basis. Not does it importance stop here, the copper also helped in settling the dust particles at the bottom. This made the drinking water available at the top and it could be easily used for daily purposes.

However, the currency today is made of steel and paper, unlike the earlier days. They have no major benefit for the human body. But still, considered as a tradition, throwing coins in the river is still practiced.

Also, you may like to read Painting of Seven Horses: Significance and Benefits