Science of Five Elements- A Source of Healing 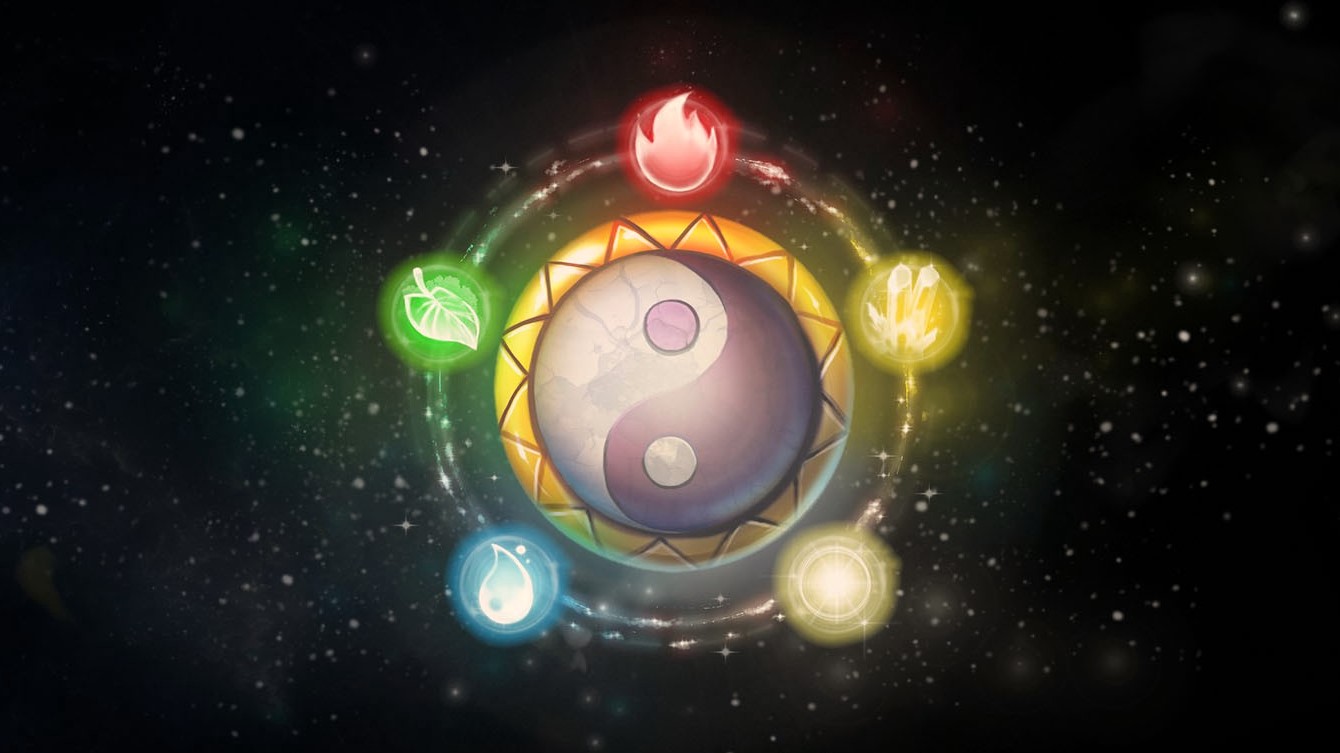 This element has been considered the energy of human beings. Our body keeps on moving only due to the effect of the fire element. It is only with the effect of fire element that we are able to withstand extreme cold. Overall, Agni or Fire acts like fuel in the human body.

The life that is in our body is considered to be related to the element of air. If there is no air in the body, life cannot exist. All the living beings on earth are alive due to the air element. Therefore, this element is very important.

This element is considered the factor of the soul in our bodies. All other elements reside in the sky, air, earth, fire, and water are all in the sky element. It can also be seen as a human mind because just as the heavens are infinite, the limits of the human mind are also infinite.

Science of the Five Elements and Medication

At the same time, due to the increase of fire elements, you may have troubles like boils on the body. It means to say that every element is seated in the human body, but if we walk by balancing it, then we can keep our body fit. The body itself gives information about which element is lacking and which element is in excess.

As we told you that due to the increase of fire element, boils in your body can cause pimples and to deal with this you should consume cold things or do such yoga which cools the body. In the same way, if the disturbance of the water element can give diseases like nightmares, diarrhea to a person. Therefore, if we understand the science of the five elements, then we can cure ourselves without a doctor.

Connect with an expert astrologer for Horoscope Analysis and remedies.

Also, you may like reading about Mythologies and Benefits of Pradosh Vrat

Remedies to Please 9 Planets To Get Rid of Problems
Views: 42786