What the Stars Speak About Katrina Kaif 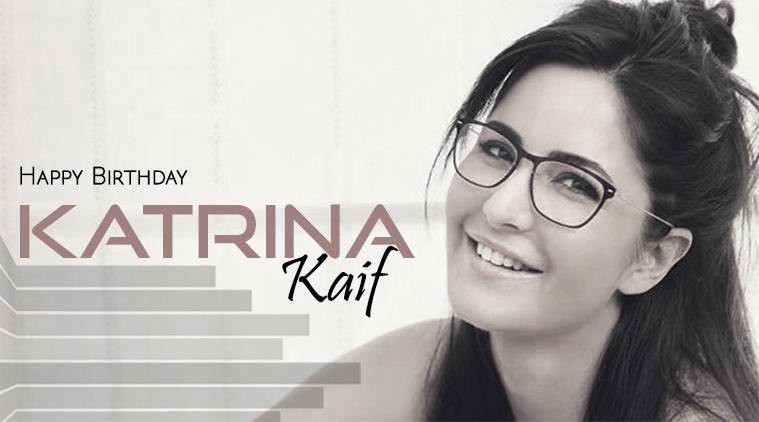 Born on the 16th of July 1984, the little kid had a little idea that in the future her stars will lead her to rule the Indian cinema. That little girl is none other than the diva of Bollywood, Katrina Kaif. Born in Hong Kong, Katrina belongs to the Cancer Ascendant. The actress happens to be one of the eight siblings in her family. Her parents separated when Katrina Kaif was in her childhood. Her mother has brought the children up with a lot of hard work. Little she did knew what the stars speak about Katrina Kaif.

In this period nothing worked for Katrina. She studied engineering in London but never entered in that stream as she entered into the films. We would have missed the stunning actress if she would have been into engineering.

The period between 2004 to 2007 wasn’t a successful one in her career. No films were working for her on the big screen and nobody was showing interest in working with her. She owned no big banner movies neither owned the movies with the big stars of Bollywood. The film which gave her career the wings she needed was New York. The movie appeared on the big screen in the year 2009 and along with John Abraham and Neil Nitin Mukesh, Katrina Kaif earned a lot of praise for her role.

Little did she know what her stars were speaking!

The year of 2010 and 2011 turned out to be the most successful ones in her life with a lot of successful movies back to back. The superstar had her stars twinkling at their best and the motions of the planets were taking the actress on a successful path.

Horoscope of Katrina Kaif was showing a great successful path in the career of the actor. Along with her professional life, even her personal life was been glowing miraculously. Her relationship with Salman Khan was on top of the town and both made a lovely pair, both on-screen and also off the screen.

The year 2014 and 2015 turned out to be a success tasting one in the life of Katrina but the stars weren’t on her side in her personal life. Katrina’s break up with Salman Khan and her link-up with Ranbir Kapoor were the hot topics of Bollywood. Every time the actor was spotted by the paparazzi the questions about Salman and Ranbir were asked. This had disturbed the actress mentally. But she was strong enough in hiding her disturbance and in answering the questions of paparazzi with a smile!

The news of break up with Ranbir Kapoor came out in the year 2017. This was the emotional time in the life of the actress. The planetary motions in her life were delaying the yoga of marriage. This was also a bearing effect on the relationship side of hers. But, the actor was strong enough to come up again, stronger and better.

The year 2018-2019 wasn’t on her side. The stars were turning their path and the diversion was highlighting what the Stars Speak About Katrina Kaif even in her career. The movie in which the actress acted splendidly didn’t turn out to be well and did not perform well on the big screen.

What the stars speak about Katrina Kaif.

The planets are changing their motion all again as we will see the actress back with her success rate in a stronger and better manner in the year 2020. The yoga of marriage is also nearing for the actor and we can see her binding into the marriage very soon.

According to the predictions, this time the stars of the actress will stay on a better side for a longer duration than before. Thus, it is best for the actress to continue her profession in movies even after the marriage. The directors and producers of the industry should book their dates soon with the actress because little do they know what the stars speak about Katrina Kaif.

Click me to read, Bollywood Nepotism: The Reason Behind Sushant’s Death?