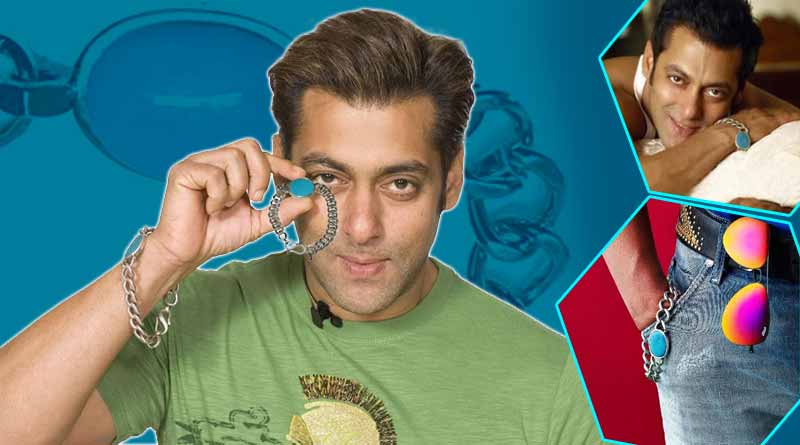 Have you ever wondered the reason behind the success of Bollywood Celebrities? No doubt some of them went through various phases of struggle to reach the top. However, if you might have noticed one thing that is common among many celebrities that is their love for Gemstone. Many Bollywood stars wearing Gemstone believe in Astrology and Gemology. However, you can also call it superstition or a way of attracting fortune and good vibes.

All of us know about the positive effects of wearing Gemstone. However, their power is said to immensely affect those who really believe in them. Different gemstones have different effects on people and their lives. The changes that happen after wearing stone usually take time. you have to wait for a couple of months to actually see the effect of a gemstone in your life. However, many B-town celebrities have fallen in love with gemstones. So, in this context lets talk about- Crazy Gemstone Stories of Your Favorite Celebrity.

Salman Khan or you can also him the Bhaijaan of Bollywood. His life is most unpredictable and speculated. Wheather, u like him or not but always have noticed one thing that is the iconic silver bracelet with a turquoise gemstone that has been his lucky charm for nearly the last two decades.

That bracelet was gifted to him by his father, Salim Khan, and is very close to his heart. He considers it as his lucky charm and certainly seems to have experienced a positive impact of the same on his life.

According to Vedic Astrology, turquoise is having powers of both Mercury and Ketu. Turquoise helps an individual avoid the negative energies and move towards the real essence of life. It is known as a ‘living stone’ in the oriental tradition and is used to connect a person with divinity and a firm rooting in reality.

Big B is also among some famous personalities who have a keen interest in gemstones. A few years back Amitabh Bachan was in huge debt and was going through a very bad phase of financial crisis. Then, an astrologer advised him to wear a Blue Sapphire ring which completely changed his fortune. However, we generally see him wearing Opal and Emerald to alleviate his health problems.

According to Indian Astrology, Blue Sapphire has the energies of the Planet Saturn also known as Shani. It is a very powerful planet especially in the current time and if it suits as per the horoscope this Gemstone is capable of giving wealth, name and fame. The Blue Sapphire is also known as Neelam Stone.

The Bebo of Bollywood is often spotted wearing Pearl and Red Coral rings. If you have noticed one thing she never takes them off in any of her movies. However, we cannot say if she believes in Astrology or not but she considers these rings as her lucky charm.

Pearl (Moti) creates a soothing effect and it helps reduce aggression while the red Coral (Moonga) helps you heal from the inside. It also protects from negative energies, and thoughts.

The Singham of Bollywood is usually seen wearing Yellow Sapphire and looks like it’s working pretty well for him. Ajay plays a lot of badass roles but maybe this is where he gets his peace of mind from.

Yellow sapphire is the flag-bearer of good fortune and also enhances the wearer’s decision-making abilities. It also helps you evolve spiritually. However, when you pair Yellow Sapphire with a pearl ring, it leaves a very calming and pleasing impact on your life.

Emerald improves your concentration and communication skills. It also boosts your creativity. Emerald stone is widely used in gem therapy and it is considered the gemstone relating to planet Mercury.

These are some of the major points regarding gemstone stories of Bollywood Celebrities. Also, you may like to read about: Angel Number- Can it really change your life?

Consult the best Astrologer and get a perfect gemstone for yourself