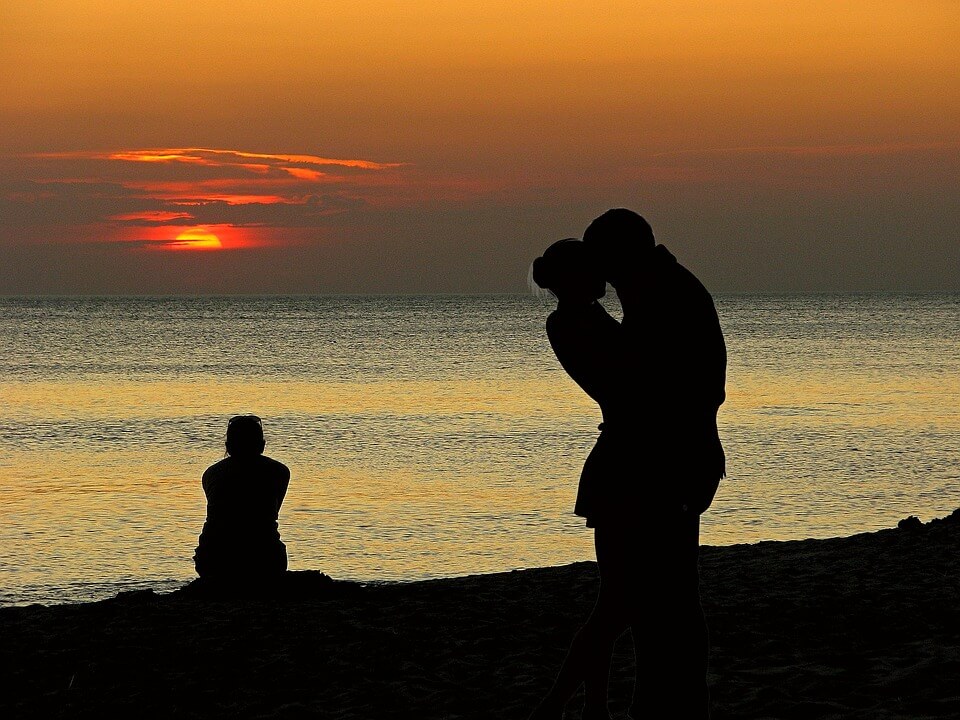 Being husband and wife to each other is one of the most sacred connections that two individuals can share. In fact, it is one of the most difficult to maintain relations in life. In today’s modern world, marriage is either the end result of a love affair or simply an arranged affair. However, it doesn’t matter for how long two people have known each other in life as the chances of extramarital affairs in marriage always exist. In fact, such chances have only bulged in recent times owing to internet penetration and increased social exposure, especially for women. In fact, people’s desire to always have better than what others are having has become one of the main reasons why people choose to get into marital affairs.

Loyalty is one of the best things you can give to someone. However, many people often fail to do so. Even if you are not cheating your partner right now, there are always some minor instances when you might have had let your guard down and chosen to go along with what’s wrong. Been there, done that? It happens with most of us.

As per astrology, we as humans are always under the influence of certain planets. At every point in time, the characteristics of some planets are stronger than others on us. For example, take Rahu Kaal. Each day has a time period when Rahu’s energy is at its maximum. This is the Rahu Kaal period. During this time, Rahu tries to influence you through its characteristics of lust, greed, anger, etc. And if you are weak enough (aka have less control over yourself, your thoughts), Rahu will be able to conquer your wit. This is when you choose to do wrong things in life.

The same is for other planets too. For example, if Venus, the planet of love and relationship, gets too strong or weak, it brings its own consequences, which could be good or bad. If the 7th house in astrology (house of desire) is currently occupied by a malefic planet, it can affect your current relationship and push you towards secret love affairs outside marriage. In a nutshell, both your morals and the planet’s role come into play when it comes to extramarital affairs.

Similarly, some zodiac signs seek more love than others signs do. For example, Libra and Cancer long for love more than other zodiac signs, and might easily get influenced if anyone other than their partner is ready to give them the feeling they deserve.

Here are some combinations in the native’s birth chart that can be used to predict the possibilities of a love affair outside marriage in his or her life.

Just like everything else, Vedic astrology also offers solutions for extra-marital affairs. Follow these astrological remedies to get rid of secret love outside marriage.

Astrological remedies to stop the extra marital affair of husband

If your husband is in an extramarital affair, you can follow the below-given remedies:

Visit Durga mandir thrice a week. If you can, try to walk the distance barefoot. This is another must follow remedy to end the husband’s illegal affairs quickly. Make sure you wear red bangles when visiting the temple and recite the following mantra:

Get help from an astrologer to find a Vashikaran Mantra and chant it regularly.

Astrological remedies to stop the extra marital affair of wife

Chanting the following Vashikaran Mantra is an effective remedy to stop your wife from cheating.

Astrotalk Reviews: What users have to say about us
Views: 729

How to become an astrologer on Astrotalk?
Views: 5027 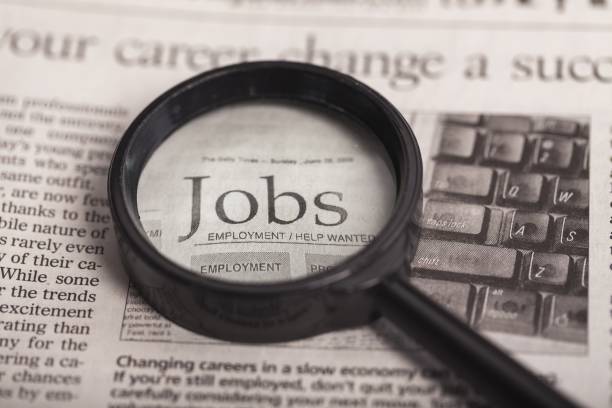 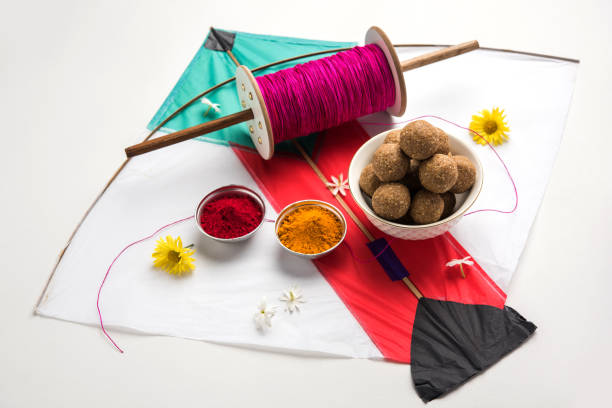 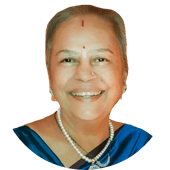 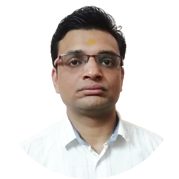 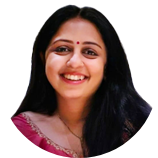