What it is like to have No Friends? And why it’s not Necessarily Bad? 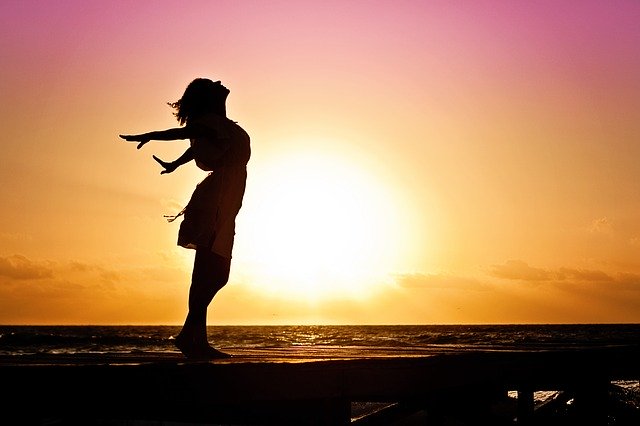 Having no friends is something I am quite familiar with. I know quite a lot of people, basically acquaintances but none that I would label as close companion. I have not a single person that I can ring up anytime I feel like. Lesson well learned, it was a road full of bumps and now I stand here all alone. And trust me it’s not bad at all, you are not settling for less that’s it. When you hit a certain age everyone has their one best buddy and you find it hard to communicate and build a friendship from scratch. Nevertheless, having no close friend is, in my opinion, the bravest act. Read further how it is absolutely normal to be growing up with no friend.

Having no friends is a valuable experience

From my personal experience, it takes a lot of courage to go solo. Not a partner, not a single soul you can rely upon. None but just you and only you. If you are on the same page as I am you will be able to relate at a deeper level or maybe that is what brought you here. I realized it a year ago that I am left with no companion. It’s like you have acquaintances but nobody to call up when feeling heartbroken or someone you can count on when you are an emergency situation. At first, it was hard to swallow that gulp in my throat. However, when I did it made me see things from a wider perspective.

Stop blaming yourself there’s nothing wrong with you. People here are mean spirited, they will drain you completely and when done will leave you devastated. Since kindergarten, till the ripe age of 24, I have had my fair share of friends. My best friends kept changing from time to time. It was not that I was deliberately doing it but it became a cycle. All of the people I came across were somehow selfish and eccentric in nature.

Similarly, in my final year of college, it was my final straw of bearing with this nonsense attitude. I was the friend that could listen on and on about your miserable life. When it came to me I was hushed out like I had no feelings. As realization dawned upon me I decided never to settle for less and broke ties with all those fake friends. Now when someone calls me a loner I take pride in it because I am nobody’s go-to when things go downhill or when they are simply bored.

You should never have blind faith in people it will lead to disappointment only. If you happen to meet a person that is your beck and call never ever leave them. Those are lucky who have a true friend. However, it’s rare due to immense peer pressure and social media that friendships are now namesaked. Fun is only getting wasted in a bar and doing nasty thins together. Fun is going out to eat, watch movies, and to have a sleepover where you can talk heart to heart. You chose real feelings rather than mere small talks. It will take some time to adjust to this fact however once you do it will be liberating.

Also, you may like to read: Bollywood Nepotism: The Reason Behind Sushant’s Death?