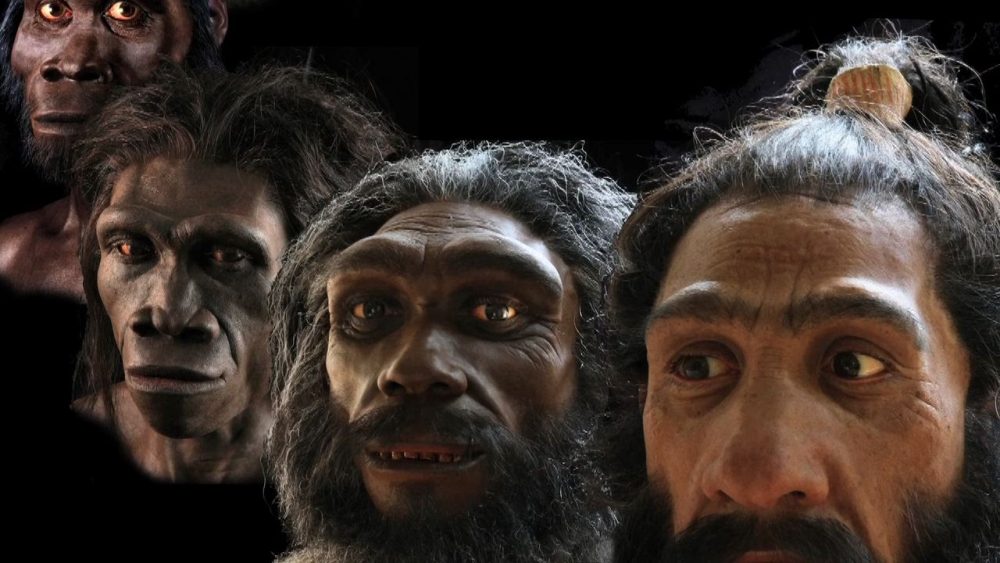 Undoubtedly, humans are the most beautiful creatures in this universe. God has sent all of us with a motive on this earth and we are here fulfil our duties. But have you ever wondered What does it mean to be Human? What makes us unique among all the living organisms? Why we all are blessed with such special powers?

No doubt, God has created all of us but do u exactly know how humans came into being. However, there are many theories, ideologies which have give us an overview about Human Evolution but this mystery is yet to be solved. So, in this context lets discuss: Hidden Mystery Behind “Human Evolution”

Evolution is the change that occurs over a specific period of time, it can be related to anything humans or other living organisms with a certain life span. As such, Evolution is a process of biological changes that humans pass over generation to generation. However, some individuals inherent characteristics that make them more successful at surviving and having babies. All these changes are a result of natural phenomenon and this process will continue till the end of humanity.

The story of human evolution began in Africa about six million years ago. It is a process that describes that our ancestors went through a lot of evolution stages to become modern humans. However, it’s a lengthy process of changes by which humans evolved from ape-like species. If we talk about the earliest human traits, the ability to walk on two legs, large and complex brain, language of sings etc. All these characteristics emerged mainly during the past 100,000 years.

Scientists believe that there were about 15- 20 species of humans originated to during the early times of Human Evolution. However, many researchers have disagreed with the fact saying that “humans just originated from apes” and there were no other species. Moreover, its a debate over how to identify and classify particular species of early humans.

Want to know who created GOD. This might surprise you

The basic idea of Human evolution was generated about 5- 8 million years ago. However, the concept of modern humans came after a very long time when apes tried to adapt the new things that made their work and life much easier. In fact, modern people first came to Australia about 60,000 years ago and in America about 30,000 years ago.

It’s a worldwide concept that Humans came from Apes. Physical and Genetic appearances give us a hint that the modern human species, Homo sapiens have a very close relationship to Apes. However, scientists also reveal that humans and apes are much similar to large Chimpanzees and Gorillas of Africa. Moreover, the fossils of early humans were discovered in Africa about 2 million years ago.

The life we are living today has already been predetermined years ago when apes first appeared. In fact, 98.5 % of our overall appearance resembles Chimpanzees which proves that chimps are the closest living biological relatives to humans. However, this topic is still a matter of debate as many researchers completely oppose this fact.

Many studies also reveal that humans are different from Apes in several ways. Human brains are more complex, people have different forms of communication and culture. While as Apes doesn’t possess any such quality apart from their physical appearance which is much similar to humans.

Let’s talk about some interesting facts about Human Evolution

These were some of the major points regarding Human Evolution. Also, you may like to read about: Saturn – Pluto Conjunction In Capricorn 2020- Beginning Of A New Era