Who Created God? Thrilling Truth Behind 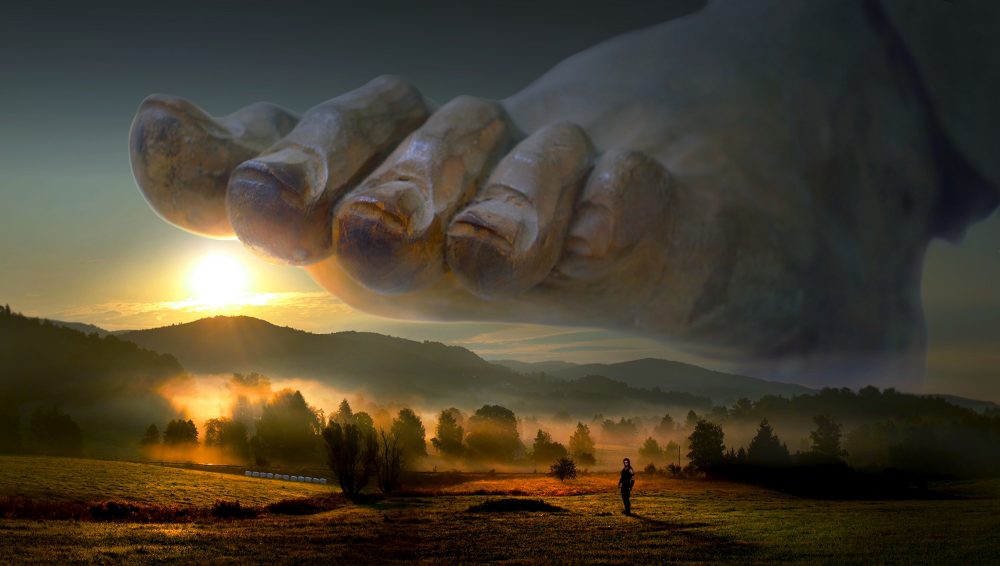 This question arises in the mind of all that if God has made us, then who created God? Science says that the Earth was formed millions of years ago. But no one has any strong evidence of when and how it happened?

The existence of God has been accepted in all religions and all societies, and it has been said that God has created all living and non-living beings. Although, there is no direct evidence of any such power being explicit. And even if we believe that he created the universe, then the question arises also, who created God?

A few years before today, a great scientist, Stephen Hawking, in his book “The Grand Design”, has said that the universe itself was created, according to the rules of physical science. According to Hawking, God has no role in the creation of the universe.

Origin Of God: According To Hinduism

Talking about Hindu scriptures, Shiva also has his own origins. The principle of spontaneity already exists in us and this principle is similar to Hawking’s theory. But did all the gods and goddesses originate only in Hinduism? In Hinduism, all the deities have been shaped according to the belief. Shape type means that all these deities are imaginary and we cannot even say that these deities were or will be in the upcoming time or in the past.

God exists or not, but his fear proves useful in keeping the society organized. It has been said in all religions that man gets fruits according to his deeds. But who will determine right and wrong? it requires a superpower. This makes us sure that we definitely need God, even if it is imaginary.

God has been recognized in different formats in different religious texts. In Hinduism, they have been described in many forms, wearing a cap in the Muslim religion, wearing Jesus in Christianity, and wearing a turban in Sikhism. It all hurts to think how can God have so many different costumes? The number for Hindu Gods and Goddesses also mentioned – some say that 33 crores and some say countless.

We believe that God lives and meditates on high mountains. Indra was the most cowardly deity and he used to go to Brahma to solve his problem. Together we also believe that Hanuman Ji had a lot of power.

Keeping in mind all the scientific and mythological facts, it is known that the universe is made up of 5 elements – Air, Water, Fire, Earth, and Sky. The time cycle went on and the man was born on earth. As the population grew, life groups were distributed. Different groups started accepting and following different rules and regulations. These regulations later took a form of religion. God was conceived and described in different religions.

God has been described so that those who follow that religion will be bound by some rules and laws. They must follow such things so that no problem can befall on humanity. If you analyze, you will find that in all religions, karma is considered to be dominant. And God is such a hypothesis that determines the right and wrong actions.

Hope you enjoyed this article. But, Just wait for a little…

Comment Below! Your perspective about the existence of God.

Related Article: Know Secrets Of Your Past- Life