Saturn – Pluto Conjunction In Capricorn 2020- Beginning Of A New Era 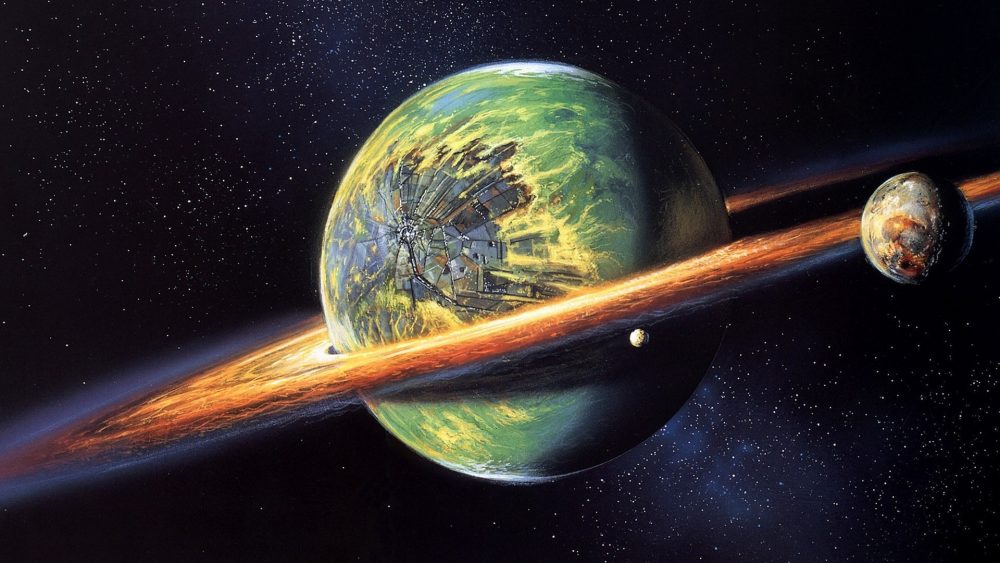 2020, a year of Astrological events where you are going to notice a number of Planetary Transits and Conjunctions. However, these events will surely impact your lives either positively or negatively depending upon the situation. One of the major cosmic events that will happen in the starting days of 2020 is Saturn- Pluto Conjunction In Capricorn. In fact, it is one of the most awaited Astrological events everyone is eagerly waiting for and will surely mark the beginning of a new era.

Saturn and Pluto are the most dreaded planets in our solar system and on 12th January 2020, they are going to meet in the Zodiac of Capricorn. While Saturn is all about justice, deeds of a person, Karma and rules over the bones of a human body.

On the other hand, pluto is a great revealer, mind-consciousness, exorcizing, and Its the best time to take responsibility and try to convert your weakness into your strengths. Therefore, when these planets will meet, it’s going to be a great planetary complex and will surely leave a great impact on the lives of the people.

Saturn and Pluto will start their new cycle in January 2020 as a major aspect in Capricorn that also incorporates Jupiter. However, the sun is also going to play a very vital role as it is going to join the moon in Capricorn. Moreover, the day after Saturn and Pluto unite, they will form a conjunction with the sun and it will give rise to a whole new era.

Saturn- Pluto transit is one of the important planetary conjunction occurring on an average every 34 years. This conjunction will fall on 23 degrees of Capricorn on January 12, 2020. The last time when these two planets came to the same degree was in 1982. When the two most cold planets meet each other, there is surely going to be a tough time, hardships, struggles, or might be a harmful impact on your lifespan.

Talking about the past, when Saturn joined Pluto. We have seen things like world wars and economic bursts, such as the Australian gold rush. We have also noticed events like religious reformations, medical cranks such as the “Dancing Plague” in what is now France. Moreover, every time when the two meet in Capricorn we have noticed many historical events which have changed the face of the world.

Hope You might be interested in reading about: Saturn transit in Capricorn 2020- Tremendous Effect on Each House

It’s not easy to deal with the experience of these two planets, as both concentrate on our inner determination and courage. Moreover, Pluto increases the withdrawal of Saturn, sharpening our familiarity with the positive energies around us.

While January 12 is the only time that Saturn and Pluto will form an exact conjunction during 2020. However, we will re-enter another similar period in September when Mars will retrograde exact three degrees away from Pluto. As a result, there will likely be numerous polarizing conflicts arising throughout the world. However, this period will have many similarities like Saturn Pluto Conjunction

Its Effects On Mankind

Saturn Pluto Conjunction welcomes you to the hardships and struggles. Moreover, its the time when u have to face loss, disappointments, pressure, legal conduct or even hard times with your family and friends. As this transit approaches, situations will force you on one specific area of life that is no longer useful for you. It could be related to anything like Business, Career, Property etc. Apart from this, there will be a change on a global level. This might include changes in governments, political boundaries or even financial economy.

What you need to do is to stay positive and go with the flow. Moreover, take the pressure as an opportunity and give your best. Don’t let certain powers to overcome your mind, try to fix them or throw them out. Listen to your intuition and take the advice of the people who really care for you.

Saturn- Pluto Conjunction will give you hard times but it’s your duty to see it as an opportunity. However, its the best time to take responsibility and try to convert your weakness into your strength. On the other hand, try to fix the small things as well. It includes various things as paying off debts, dress in a proper way, respect your elders etc. All these things will make you mentally stronger to face the hard times that might occur during the Saturn- Pluto Conjunction

These were some of the major details Saturn – Pluto Conjunction In Capricorn 2020. Also, you may like to read about: Who Created God? Thrilling Truth Behind