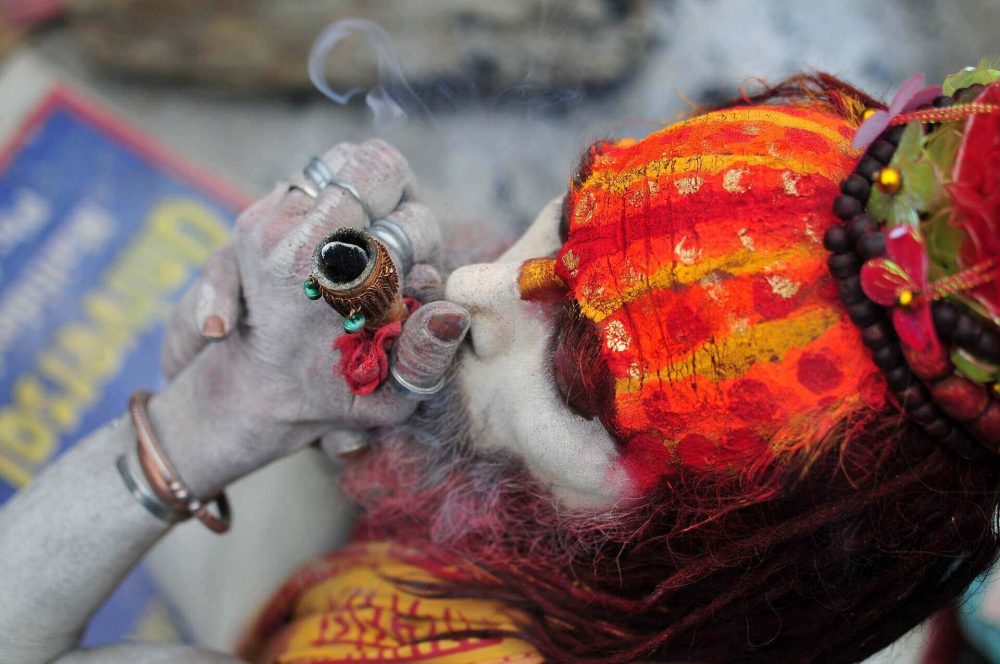 India and its entire soil have a scent of customs. Our country is majorly popular because of its culture and tradition. The grace of India ceases to amuse. Be it tastefulness of foodstuff or bliss of rainbow in rural land, you’ll never feel the charm laying low. Here, greetings, festivals, family structures, symbols, clothing, mythology, and language vary right after a small distance. Talking about Indian Customs, we refer each in different categories.

In India, often it happens that you hear about a tradition and you are like “are you serious?”. Yes, besides every color that India has to offer, there are numerous extremely kinky & outlandish. Strange but true. India’s in the 21st century follows a good number of customs that should not be a part of any region. There are a lot of such traditions that I can mention. However, for now, here are the top 5 Most Bizarre Indian Customs that Indians should stop following.

Throwing the Baby for Good Luck

Tossing infant is a two-way fun. Herein the play both the child and the other person experience a joy. But, what if you throw a child off the roof to attract good luck. Regardless of how safe it is, I swear, I wouldn’t be able to bear that sight.

Every year, in Solapur, Maharashtra people organize fairs and celebrate a festival in which numerous couple participates who newly became a parent. Typically, in this custom parents who prayed for their pregnancy at the Baba Umer Dargah, perform tossing the child from the roof to attain his well-being. In addition, nowadays like many other Indian customs, it is no longer tied to a single religion. Thus, you will find Muslims and Hindus taking part in the ceremony.

Next, let’s take a look at the community of AGHORI Baba. Aghoris are supreme believers and devotees of Lord Shiva. To conjure Black Magic, Aghoris eat on human flesh. In a world of literates and well-doing people, there is a section of men who eat human flesh and take natural drugs like cannabis & Hashish.

Aghoris believe that Lord Shiva is great, and so is all that has been made, and in reality, shunning anything would mean they are shunning good. So there’s nothing illegal, including the many post-mortem rituals in which they participate. Aghori abbots can be found on cremation grounds, with ashes of the deceased on their bodies smeared. Dead bodies found floating on the river are often gathered by the Aghoris, and eaten whole.

Well, I have a strong belief in marriage. Thus, the rest of my argument will be carried into unidirectional issues.

In India, marriage is a big deal. It is a big occasion for people to prove how worthy their children are and how much they can spend on their marriage. And yeah, besides, this occasion celebrates the union of two people who barely have any idea about each other. Why? Oh! because Indian parents love so much that can’t even allow you to breathe. They’d do anything for us except for letting us live. Here in India, today out of 10 at least 8 young men and women freak out before committing in a relationship.

Why? Because “we’re from two different castes and Papa nahi manenge”.

Well, let’s look at the bright side, people have shared beautiful bonds out of an arranged marriage in the last few decades. However, the current generation with the current flow of feelings and competition.

Indian culture of Marriage with Dog

Marriage is a union of two people that in India also offers permission to two adults for living together with all due respect. Ironically, more than just bizarre, people conduct a ritual in many regions of India in which the bride has to marry a dog to free herself from the dosha. Right after a swift Puja, people distribute offerings. Further, she is free from the Dosha.

This is no less than a reason to represent an expression of discrimination that arrives in her life. It’s humiliating and demeaning. Also, there shouldn’t be any such ritual in this digital era.

Well, here are the Best Astrological Remedies that you can perform to get rid of Mangal Dosha.

Also, you may like reading about 4 Cool reasons to learn Indian Vedic Astrology

Consult an Astrologer Online to know about your Life.