5 Most Selfish Zodiac Signs that You Should Not Date 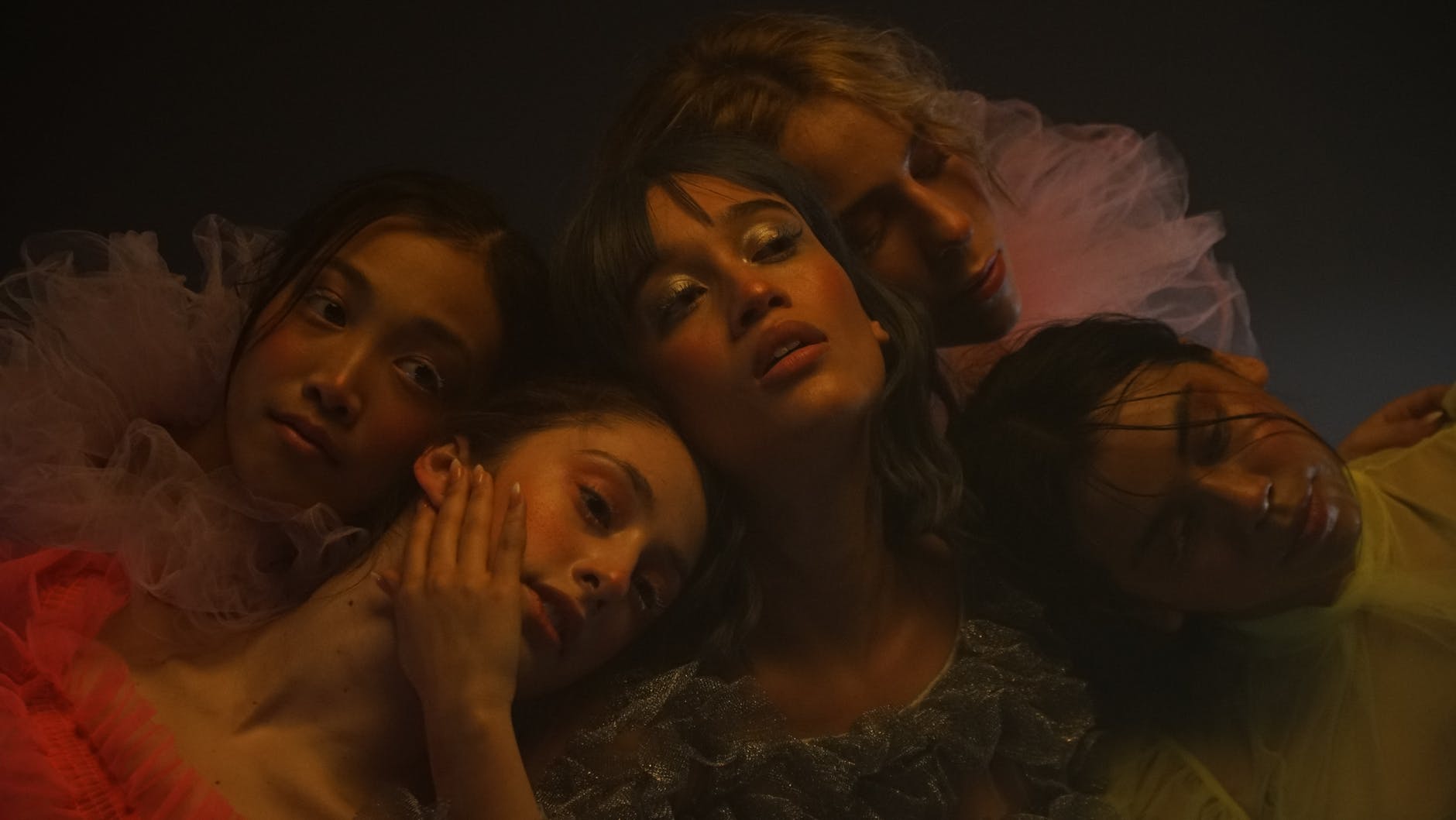 Accept it or not, at some points, we’re all selfish. And we all hold selfish tendencies. As a matter of fact, it is not bad at all to be selfish sometimes.

Well, people only see selfishness as a one face behavioral trait. They presume you to be a person who put their needs before those of the others and only look out for yourself. However, it is fine to be this way. Nonetheless, when this particular course of nature turns into greedy actions, problems occur.

We’re all selfish, though. Yet, a few Zodiac Signs use this characteristic more often than us. For them, the act of selfishness goes like “why do I do this when I can get this done by my partner”. Not that these people only look out for themselves but also, they render egocentrism the rapprochement. Therefore, if you are about to start dating or become friends with, here are the top 5 Selfish Zodiac Signs that you should not date-

Aries, the first of the Zodiac circle has also the first place here. Mostly popular for their silent character, Aries knows how to play subtle for something they want.

They know what they want and they know how to get it. Determination is the key to get things in their favor. However, their “me first” attitude often reflects them as one of the selfish zodiac signs. Yet, they fight for the thing they want. And they fight until they get it.

For this reason, Aries always need a strong partner. A person who would always bear their fire and pamper their relentless traits. Thus, if you are dating this person, you are going to have a tough time.

I guess this is very clear why Geminis are on the list.

Gemini is popular for their constant inability to commit. If they can have a lover for a long time, they learn their vulnerable section. Further, they execute very well to take benefits of their weak parts from time to time. Be it an argument or a mistake that they made, they choose to use their partner emotionally.

These people are neither constant nor reliable. Often, they commit to the action they would never undertake. For them, it is the other person who initiates and finishes. They only play for themselves.

Leos are fearless and warm. But, but, but they’re only good to you until you enter their spotlight. These people have an immense attraction toward the center of the stage.

As a matter of fact, these people are super hard-working. However, when they are home, they are also the laziest. Regardless of how tired their partner is, as soon as they get back home, Leos just start giving orders to get things done.

If this is your partner today and the every other day, it is time to fix things. No matter what happens, these people can’t let anyone share their spotlight. Eventually, they end up making the other person feel inferior without a pang of guilt.

If there was a wimp card in life, Scorpions would play it every second.

Further, if you have been with a Scorpio, you know how self-sufficient they are. You are familiar with their easiness to put you away from their path if you ever try to get involved in their plans.

Not to defame them but Aquarians were born bored of this world. They have a slightly high standard when it comes to being around people.

Anything that actually requires work has been beneath them. It makes things easy for them. They cleverly choose their partners as well. Simply, they look for submissive and dim-witted qualities in a person. They search for people who’d see them and instantaneously believe, they are superior. Therefore, they will do whatever they are told.

Aquarians are mean and snotty. They don’t prefer people who deny on their thoughts. Thus, they are also one of the most selfish zodiac signs.

Also, you may like reading Top Ways Couples Can Spice Up Things and Fall in Love Again

Remedies to Please 9 Planets To Get Rid of Problems
Views: 24731