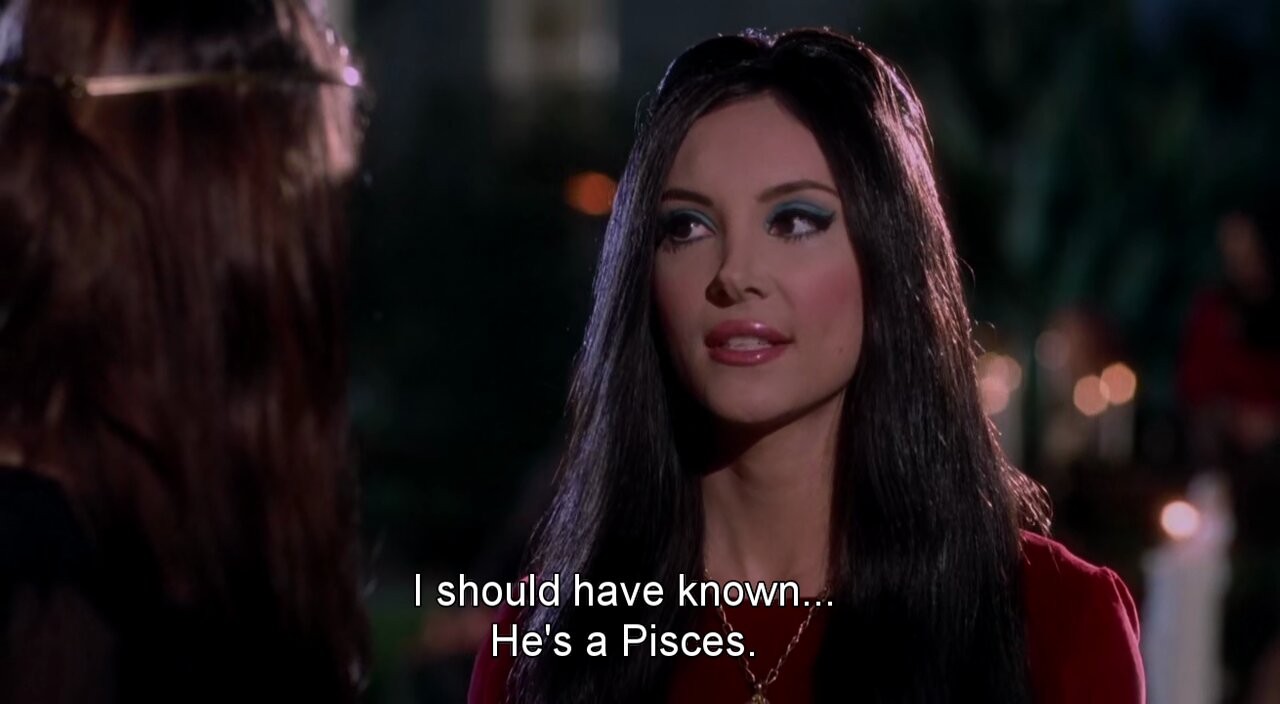 People with the Pisces zodiac sign have imaginative personalities, yet you can easily withdraw them from emotional and intellectual duties. Here’s how the negative traits of Pisces cost them a lot. If you know a Pisces or yourself is one, a lost soul and having an excessively passionate disposition is like your middle name. Your readiness to enter the world of mystical and heavenly contemplation might cause you to become emotionally distant from the outside world.

With its shady habits, Pisces is the sign that occasionally needs someone to motivate them to take the required steps to preserve their financial situation. However, don’t ignore the incredible magical power sparkling stars have over you. This power illuminates the shadowy aspects of your personality so that they can shine with a brilliant light and protect you from the bad energy all around you.

Also Read: 6 negative traits of a Sagittarius you must never forget

One of the most negative Pisces traits that usually make people fussy is tightness! Even when you use your own money, they frown! Moreover, they have no problem putting themselves down for money. As a Piscean, money floats in and out of their lives and has symbolic meaning. Thus, they are shameless enough to carry out their desire to wade into fountains and collect the pennies others have wished on before lending the money out with interest.

Poor-mouth Pisceans use their jealousy of wealthy individuals to convey their scorn towards them. They discuss their interest in spirituality, going to the library, or people-watching on inexpensive and free dates, which you’ll note doesn’t cost them any money. Some Pisces men and women clip every coupon and enter every contest. They will become tired of telling you how valuable and collectible their rusty old stuff is.

The realm of fantasy

Next on the list of the negative traits of Pisces is to put up a pious and altruistic façade. Preach what they don’t practice. Deny what they do, and behave as if they weren’t listening to you. Any group or profession seeks to persuade people to believe anything has Pisces natives, including show business, religion, public relations, and fictional writers. They frequently fill the space with their irrational ideas and opinions, which turn out to be their flaws.

With their flood of imagination, they can submerge a huge count of individuals at once. Regular folks find it difficult to believe the marines at times. Even, in reality, it took approximately ten years for people to understand the theory of relativity. And, would you believe it, Einstein continued to come up with even more sophisticated ideas even after that.

They seldom arrive on time

The mystical Pisces men and women vibrate on a different frequency than the rest of us. They are far more focused on their dreams, feelings, and vibes than on the more commonplace aspects of daily life. This transcendent quality, meanwhile, can also show itself as a Pisces unable to maintain focus on practical matters like keeping appointments or meeting deadlines.

Shut off from people

Even though Pisces put a lot of effort into caring for others, they frequently struggle to accept assistance. It is partially because they frequently feel misunderstood or that others do not invest the same efforts in understanding them as they do in understanding others. Additionally, because Pisces is so trusting and kind, they are vulnerable to being used.

It may be extremely hard for them to get past unfair treatment. If they are injured frequently enough, Pisces may isolate themselves to protect themselves. These men and women don’t need their feelings tormented by others who don’t care about them since their emotions are powerful enough as they are.

In astrology, the twelfth house, which is all about seclusion, secret things, and even mental health, correlates to the energy of Pisces. So it’s simple for a Pisces to retreat from the world and overcome self-pity when feeling depressed. When in need, they should seek out assistance rather than attempting to handle their emotional crises on their own.

Pisces can relate to others better because they are so in touch with their emotions but can also become excessively sensitive and even irritable when their emotions get the better of them. A Pisces may break down totally or start sobbing in the middle of a disagreement. Additionally, Pisces might take a very long time to overcome whatever is troubling them and feel joyful again once they go into a bad mood. Pisces, like other water signs, is prone to harboring resentments.

Pisces, one of the ever-adaptable changeable signs, are free spirits that like floating along wherever the current day takes them. However, because of their erratic energy, they might occasionally be difficult to contact. Even though it’s not their intention, it’s simple for people to misinterpret their whimsy as evasiveness or flakiness. Because these natives are creatives by nature, they engage with the outside world and digest information lyrically.

They find it far simpler to convey their ideas symbolically than verbally. Their drowsy demeanor, though, might occasionally make it difficult to connect with them effectively or make them appear a little loopy and spaced out.

The water pulls them. In addition to spending lengthy walks on the beach, you may also find them sailing, swimming, surfing, and fishing. They could astound the audience with their poetry and works of art that exhibit Pisces characteristics. Their witchy aspects may come out and give tarot readings, crystal ball forecasts, and gravity-defying feats. Just hope that a select few Pisces-born people go on to achieve greatness and advance humanity with their creative ideas and innate brains.

Know the impacts of the Sun and Saturn conjunction in different houses 5 zodiac signs that will be lucky in 2023 Monday Fast: Katha, rituals, meaning & importance Know Your Lucky Numbers For 2022 As Per Numerology Hidden Mystery Behind The Number "786"

Know the impacts of the Sun and Saturn conjunction in different houses
Views: 2337

The important Yantras in astrology and how to install them
Views: 3734