6 Worst traits of Pisces You Must Know 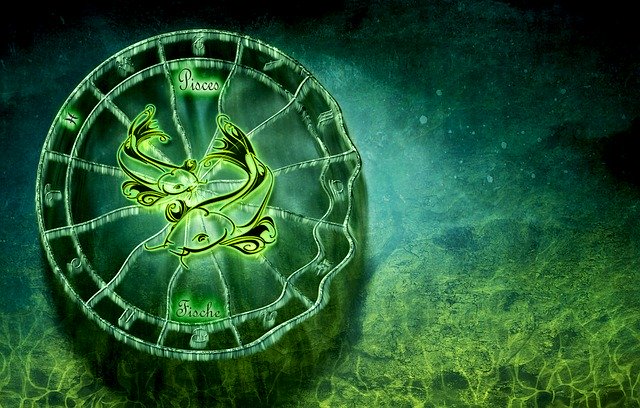 Pisces are emotionally more sensitive than other zodiac signs. They have deep intuitive power and can feel things intensely. They are excellent when it comes to judging a person or situation and can figure out if the person/situation they are with/in is valuable or not. Pisces are artistic and they are solely connected to music as the ruler planet of this zodiac sign i.e Neptune is connected to music. They express their feelings through music.

Pisces are selfless, caring, and extremely intelligent. They are characterized by empathy and forgive people who don’t even deserve it. To people, a Pisces could seem to be quiet and shy but they have a very strong sense of what is right and what is wrong.

A Pisces can captivate people with his/her words. So now to get started with the worst habits of this zodiac-Pisces, I should put an end to this topic. But lastly,  just so you know Pisces is way cooler than other zodiac signs and doesn’t have the time to think and stress about what other people think of them.

LOUSY QUIRKS OF A PISCES PERSON.

Pisceans do not get over things easily. When they think they think about every negative thought possible and stress over it. They have a habit of picturing the worst-case scenario.

It is hard for a Piscean to think of the positive outcomes in any situation. They hold grudges for a long period of time and repetitively think about them instead of letting them out or moving on.

Pisces have a habit of daydreaming about their fantasy world where everything is perfect and according to their will instead of actually working on to make their future equivalent to their fantasy world. Due to this habit of a Piscean, they act unsoundly when they are faced with reality. They trust people more than needed and get betrayed by the same people.

They are very stingy and don’t like spending much money on things even if they are needed at the time. They are not much of a materialistic person so their account balance is always more than one could think. So if you need someone to lend you money or to bargain for things, a group of Pisceans is always worth it.

Pisceans do not show their emotions and feelings rather they bottle them up. They feel it would be a burden to the person they share their emotions with. They do not let their emotions until they are asked about what is going on. Due to this, Pisceans often find themselves walking alone.

Pisceans are very moody. They are well known for their attitude. For a second they will be having fun and making people laugh but the other second they are in a whole new mood and ignore people around them or get irritated on being asked about what just made them act this way.
So, it is better to give them space when they act up all moody.

Seeing good in every person

Pisces think and believe that each and every person on this planet is as nice as them. They always think good for people.

Also, you may like reading about Most Annoying Zodiac Signs

5 Most Dramatic Zodiac Signs of All
Views: 2929

The Best Yoga Pose For Each Zodiac Sign
Views: 2528

Practice these 3 Habits Daily To Manifest Anything You Want
Views: 1346