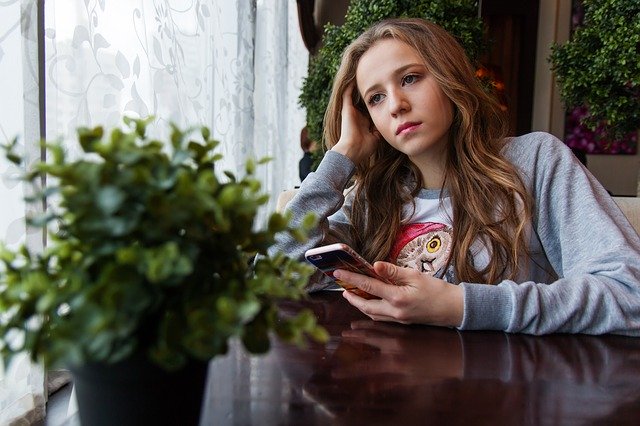 Are you a person of your word? Do you keep your promises? Or you just let your tongue speak words to reconcile the other person.

Promises are an easy thing to make. However, to keep a promise in all the situations is quite a task. Not everyone you meet in your life is a person who would keep the promise they make. Many people make promises with almost no intention of keeping them.

When you make a promise with an intention to not keep it, you lie. You deliberately let down the other person in your own imaginations as well. Nonetheless, it is tough to accept it unless the other person finds out and the conclusion of your lies is out in front. Rather than making a false promise, you can just admit to your inability to deliver. After all, as a consequence of your own lies, you will end up forming your reputation as a person who is not trustworthy.

Well, the Signs who make promises are also the ones who most likely to break them. As a matter of fact, Astrology explains a lot. Here are the 5 Zodiac Signs that make empty promises and can break your trust.

Geminis, Oh they have too much in their plates every time.

When a Gemini makes a promise, they probably have a doubtful attitude within themselves. As they have too much, they are unable to choose on which option they should label their loyalty. When they make a promise, they wish to keep it. However, their duality of nature never allows them to stick to one plan.

When Geminis promises something, they don’t deep think if they could actually do it. For them, it is a difficult task to focus on one thing. They might bite more than they can possibly chew. Thus, their fear of disapproval makes them let people down. They make promises not to break your trust but to just to wriggle out of it further.

Commonly, Scorpios are known for their cold-blooded and revenge-seeking attitude. However, at times, these people are also fakers when it comes to making promises.

Scorpions are warm and wonderful in every manner. They don’t intend to let you down or put you in an unhappy situation. Nonetheless, they are bound to their cold behavior. Often, it makes them lie and put in front of you the promises that they would never keep.

They seek enjoyment and lavishness in all the forms. Thus, if you are their friend or partner, if they are not getting the desired life with you. Definitely, they will acquire it from another direction. Also, they are amazing at keeping secrets to themselves. Even their darkest secrets would remain to their own sleeves forever. You can never guess if they have broken the promises. Their secret-keeping techniques can literally amaze you.

Some people can give up on anything and any promise but their carefreeness. Yes, Sagittarians are one of those people.

When it comes to the fulfillment of a promise, you cannot expect a Sagittarius to put too much effort. Or to look good in the process of keeping a promise. They might commit something sometimes. However, they are too careless to keep their promises. Also, you can literally expect them to forget right after promising something to you.

Sagittarians are popular for their carefree attitude. However, they are not venomous in a relationship. They are generous and loving. As a matter of fact, you cannot just expect a serious kind of relationship with them. They just have a strict focus on their needs. Therefore, whatever they wish to do is their priority more than keeping a promise.

Aquarians, the old-gold souls are often too complex to understand.

As a matter of fact, they just make promises to just get something done in their favor. For Aquarians, promises, trust, and similar things are like currency. They use these things in accordance with their requirements. These super good manipulators can convince you for almost everything. Further, it is easy for them to justify their acts.

Aquarians are inconsistent and most importantly detached. Therefore, they don’t a bit of the pain or guilt after breaking their promises. They might make promises to just keep you hang on to them.

However, for them, keeping a promises is very tough. They actually have trust in neither making promises nor keeping them.

Popular for their silent nature, an Aries can hide their faults quite well. When they make promises, they uphold an urge to fulfill them. However, when the time comes up, they get overwhelmed. Thus, suddenly, for them, promises don’t make too much sense. So, it goes at the bottom of their priority list.

Aries are too shy and stubborn at the same time to disagree with a promise. Logically, no one can do everything. However, Aries is too unyielding to admit to it. They don’t like people questioning about capacities. Therefore, they end up complicating things for themselves.

Thus, they promise anything and everything that they can and cannot do. Ultimately it becomes difficult for them to keep their words.

Also, you may like to read 4 Zodiac Signs Who Can’t Stay In a Relationship For Very Long

Remedies to Please 9 Planets To Get Rid of Problems
Views: 25488