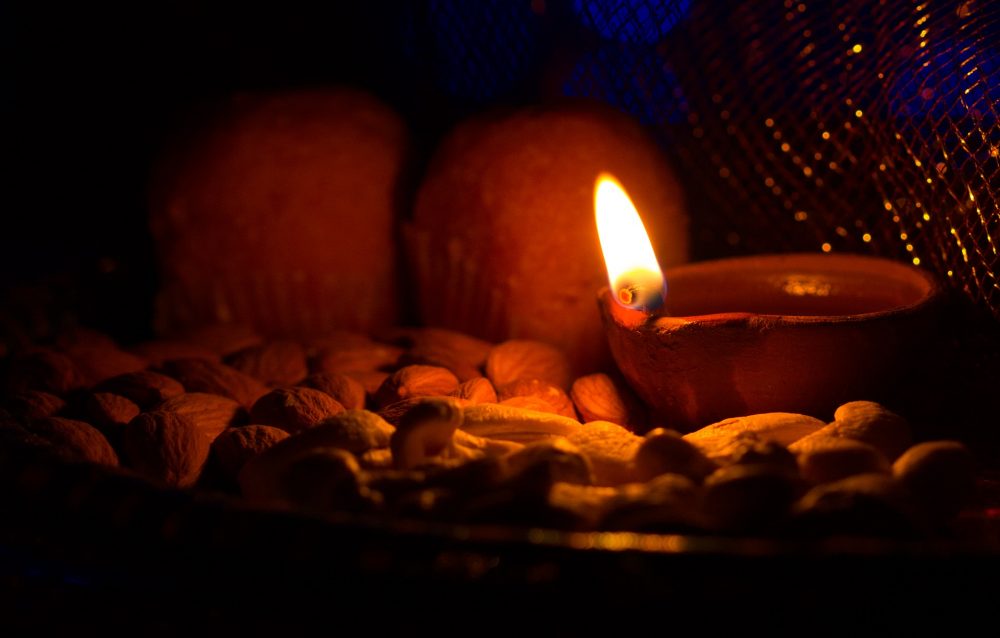 Ahoi Ashtami is an annual fasting celebration of the Hindu religion. This day has a similar significance to the fasting of Karva Chauth. The festival of Ahoi Ashtami is dedicated to Goddess Ahoi or Ahoi Mata. Women worship her of this day for the well-being of their children.

In accordance with the Hindu calendar, the festival of Ahoi Ashtami takes place on the eighth day of Krishna Paksha (waning moon fortnight) in the Kartik month. In general, the fast of Ahoi Ashtami falls in the month of October or November every year according to the Gregorian calendar.

This festival celebrates the love and dedication of all the mothers for their children. On this day, women from different regions across the country observe a strict fast from the dusk to dawn. However, in accordance with the Amanta calendar of Maharashtra, Gujarat, and other southern states AhoiAshtami falls in the month of Ashvin.

The festival of Ahoi Ashtami holds a specific significance for the north Indians.

People celebrate Ashtami day in autumn. From north India, almost every woman observes Ahoi Mata Vrat for their children. Traditionally, the fervor and worship involved wishing for the wellbeing of sons. However, women today observe the fast for all their children.

Along with the women who have kids, this day is very important for couples who don’t have children. People believe women who are unable to conceive or have suffered miscarriage must perform the Vrat of AhoiMata to get blessed with a child. This is one of the reasons why this day is called “Krishnashtami”.

The history behind the Celebration of Ahoi Ashtami

People from numerous regions of the country tell a different story in account of the celebration of Ahoi Ashtami.

In accordance with the original tale, a woman lives in a village with her seven sons. One-day in the month of Kartika, their landlord decides to repair the house a few days prior to the festival of Deepawali. In order to decorate and renovate the house, she decides to go to the forest to fetch some soil. She accidentally kills a young porcupine with the spade. Upon this, the animal curses her to a similar pain and all of her children die.

The woman and her husband would not bear this pain and decide to kill themselves out of grief. They walk to their final pilgrimage and fall unconscious when they could not walk any longer.

This makes the Gods feel piteous and tell them to go back and worship the holy cow and worship Ahoi Mata who is the protector of the offspring. The couple returns home and follows the path shown by God.

On the day of Ashtami, the woman draws the image of a young porcupine and observes strict fast to worship Ahoi Mata. She asks for forgiveness for her mistakes. Upon this, Goddess Ahoi becomes happy seeing her dedication and gives her boon of fertility.

Tradition and Festivity of Ahoi Ashtami

Parallel to Karva Chauth, the celebration of Ahoi Ashtami involves strict fasting for the entire day. It is a Nirajal Vrat which means women who observe fast on this day, do not consume food and water still sighting the star.

In olden times, mothers observe fast from sunrise to sunset for the good health and happy life of their sons. However, in today contemporary atmosphere, the fast has concern for both girl and boy child.

Mothers wake up early in the morning and pray to God. Later, in the evening, they break the fast during twilight after sighting stars in the sky. In numerous regions, women break their fast after sighting the moon.

Ahoi Ashtami brings a row of exciting festivals with the sighting of the star. This festival occurs eight days prior to the celebration of Deepawali. Men, women, and children across the country start the preparations for the grand Hindu festival since the next morning of AhoiAshtami.

There is a significant value of Ahoi Ashtami in people from the northern portion of the country. People from other regions also call it Ahoi Aathe and Ahoi Tithi. It is called Ahoi Ashtami because the festival falls on the eighth day of the month.

The major dish of the festival of Ahoi Ashtami is Halwa, Puri, and Pua. However, you may also like to try-

Ahoi Ashtami Celebration of across the Country

The festival of Ahoi Ashtami begins for women with taking bath and sitting in the Puja. According to the traditions, women take Sankalp (pledge) to observe fast for the wellbeing of their kids. In the Puja, the family sits with the woman who observes fast and worships Ahoi Mata.

Priest or women themselves recite that during the fast they would not consume any food or water until sighting the star or moon.

The rest of the day is spent by the family to prepare for the Puja after the sunset. Women of the family draw the image of Ahoi Mata on the wall or embroider it on a piece of cloth. Thus, the cloth is hanged on the wall while puja.

It is mandatory for the Puja to put forward the image that has eight corners because this festival has an association with Ashtami Tithi. Also, it involves the images of young children and a porcupine.

Afterward, people sanitize the place of worship with the Holy water (Ganga Jal) and spread wheat on the floor/wooden stool. Later, it is ritual to put a Kalash (pot) of water on the stool and it is covered with a Diya (earthen lamp).

In the Puja, women offer seven shoots of grass to AhoiMata and Sahi (porcupine). Along with this, there are specific foodstuffs for the puja which are 8 puris, 8 puas, and Halwa. People offer this foodstuff toBrahmin along with some money in the form of Dakshina.

The festival of AhoiAshtami is not very popular among Indians. However, for most of the people, it holds the same belief to the Vrat of Karva Chauth.

It annually corresponds between the month of October and November. Women sight the star on the night of Ahoi Ashtami and pray for their children’s well being and happy life.

The festival falls approx 8 days prior to the festival of Deepawali and it is one of the major days since when people start preparing for the grand Diwali celebration.

Ahoi Ashtami This year and Next Five Years

In 2022, the festival of Ahoi Ashtami will fall on Monday, 17 October.

You may also like to know about the Festival of Love and Dedication of Married Women.

Remedies to Please 9 Planets To Get Rid of Problems
Views: 24725 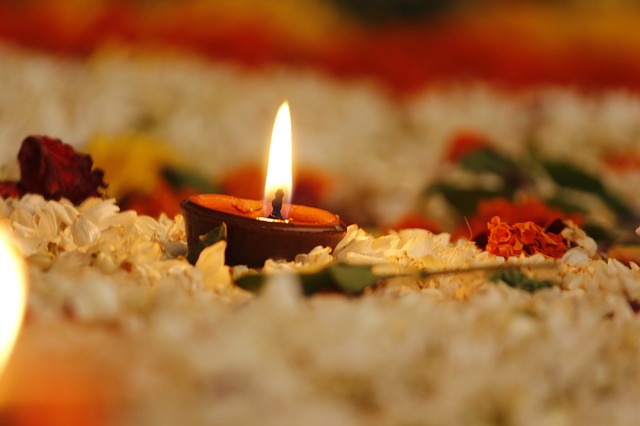