Aryan Khan Gets Bail, Know What Planets Got Him In Trouble & His Future 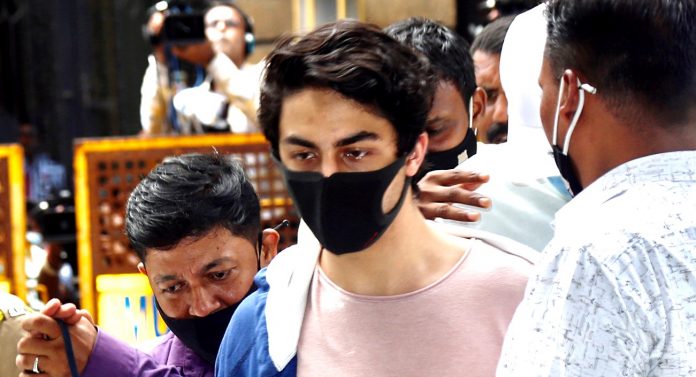 After spending as many as three weeks in jail, Shah Rukh Khan’s son, Aryan Khan, finally got bail from the Mumbai High Court on Thursday. Well, that should be a sigh of relief for the star kid. But is it? Well, to find out, we analysed Aryan Khan’s horoscope and here is what we found.

Aryan Khan was born on November 13, 1997, in Delhi. He was arrested by the Narcotics Control Bureau (NCB) on October 3 in connection with the Mumbai cruise drugs case. Thereafter, a number of bail pleas filed by his lawyer were rejected due to which he had to spend three weeks in jail. The reason?….

On closely looking at Aryan Khan’s kundli, we find a weak Moon and Sun upon him. A detailed examination of Aryan Khan’s Surya Kundli indicates that time has not been in his favour since the beginning of August 2021. To begin with, Aryan Khan’s Horoscope explains that the planet related to authority is moving into the 12th house in his birth chart. The transiting Moon is moving over natal Rahu, and the Sun is weak. These positions are causing delays and confusion in his life.

The planetary positions, clearly predict why he had to spend so much time in jail in a country, which is not used to seeing celebs in the lock-up for a long period of time.

In the aforementioned period, personal relations won’t work out well for him. A disturbance in household and career is also possible. Moreover, sensual thoughts will not only depress Aryan Khan in this period but may also bring him some humiliation. There will also be trouble in relationships with the opposite sex. Health will remain stable for the most part. There are chances of him getting indulge in unnecessary expenses. Overall, not a very pleasing period for Aryan Khan as he may also feel dejected.

To get a detailed reading of your Kundli, click HERE