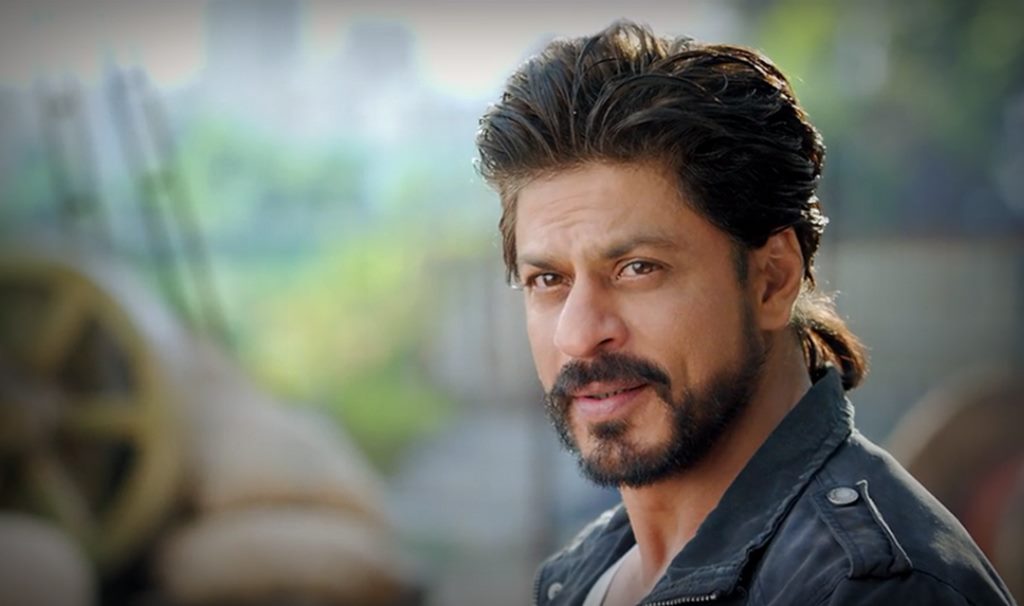 Shahrukh Khan “The King Of Bollywood” or you can also call him “Badshah” is one of the most dominant and renowned personalities in India with a huge fan following all across the world. One of the highest-paid actors of Hindi Cinema, he has won many awards including fourteen Filmfare Awards, three Asian Film awards and two-lifetime entertainment awards. Moreover, he is also the owner of Red chillies which is a production company of Motion Pictures. He is a well-known Tv personality, Actor and Producer.

Shahrukh Khan is a self-made actor, born in a middle-class family who made his debut in Bollywood with the movie “Deewana” in 1992. Early in his career, he played many negative roles in the movie such as “Darr” (1993), Baazigar (1993) and Anjaam (1994). Despite portraying a negative role, he still won the hearts of the people and all these movies were proven to be blockbusters.

His success story cannot be described in words but still if we talk about his all-time blockbusters or we can say the movies that won the hearts of the people. It includes Dilwale Dulhania Le Jayenge (DDLJ) which is one of the remarkable movies of the Hindi Cinema. Furthermore, movies like Veer Zaara, Chak De India, Kabhi Khushi Kabi Gham, Mohabaatein, Kuch Kuch Hota Hai, Swades, etc. All these movies played a major role in making him “The King Of “Bollywood”.

Venus and Saturn, both the planets are leaders in Shahrukh’s Birth Chart. He is born with Retrograde Saturn in Aquarius in the 7th House which is good for his public image. However, the 9th House of Mars is placed in its own 4th house. It rules popularity and masses and which is the major reason for his success in recent years. Moreover, when 2nd Lord of Wealth joins 11th Lord of gains its defines success, dominance, power, wealth, knowledge, and richness.

In Shahrukh Khan Horoscope, the role of Planet Venus, Mars, Jupiter is very important besides the relationship between the seventh, ninth, fourth and eleventh house of Vedic Astrology. His 10th lord of the profession, Venus is placed in the 5th house, which is the house of creativity. In fact, this is the reason for his success in movies and acting apart from his talent and skills.

Twelfth Lord Moon is placed in the sixth house which means that his career will improve in the coming years. However, seventh and sixth house is powerfully placed in his own house which is also a good sign in terms of his health and family matters. In fact, his sixth house is very strong that gives an indication that he is going to have his full family support despite facing failure and lack of success.

Talking about the Lord of the eleventh house, Venus which rules over his acting and profession is very well placed and going to improve furthermore in the future. While his fourth house that rules over is success and popularity might face a little degrade and he might go through some harsh times. Overall, his acting career, personal life, financial life is going to see new colors and improve day by day.

Shahrukh Khan is born with Leo Ascendant which is a fire sign ruled by mighty Sun. As we know, Sun is the most powerful planet of our Solar system and all the planets revolve around it. People born under the Zodiac sign of Leo tend to be powerful, protective and are born leaders. All these qualities combining Sun and Leo somehow reflect the personality of “King Khan“.

Talking about his Saturn which is Ketu Nakshatra since 2011 which is not a good sign for him. This is the reason his films like Happy New Year, Fan, Jab Harry met Sejal, Zero failed to impress the audience. Shah Rukh Khan is a chain smoker, his 2nd lord Mercury is in conjunction with Mars and 7th lord Saturn is in Rahu Nakshatra which is not a good indication for his health also.

Currently, he is going through his Saturn Mahadasa and will stay there till 2026. Saturn is very well placed in his own house and he will continue to shine well. His next Mercury Mahadasa will be great too. However, it may bother his health a little but overall a good time and fortune are on the cards.

In 2020, Shahrukh Khan star in Dhoom 4 which is going to release on 15 December 2020. It’s one of the most awaited movies of 2020 as it’s going to be the 4th part of the Action pack series of Dhoom. Starring Shahrukh Khan, this movie is expected to break many records at Box-office.

This is a period of Saturn, Venus, and Mars and is going to bring fortunes in terms of his profession. While Saturn in transit crossing his natal Ketu in 4th house will create some troubles in his personal life. Moreover, 2020 is not going to be so good in terms of his health and energy. The Lord of the sixth house Saturn will give him health troubles and legal issues too.

However, it doesn’t matter what may occur, King Khan will keep working and he will enjoy his work more in the coming years. All he needs is to stay positive and focus more on his health and family.

These were some major details regarding Shahrukh Khan Horoscope. Also, you may like to read about: Black Magic- Why Do You Need Black Magic Removal?