Black Magic- Why Do You Need Black Magic Removal? 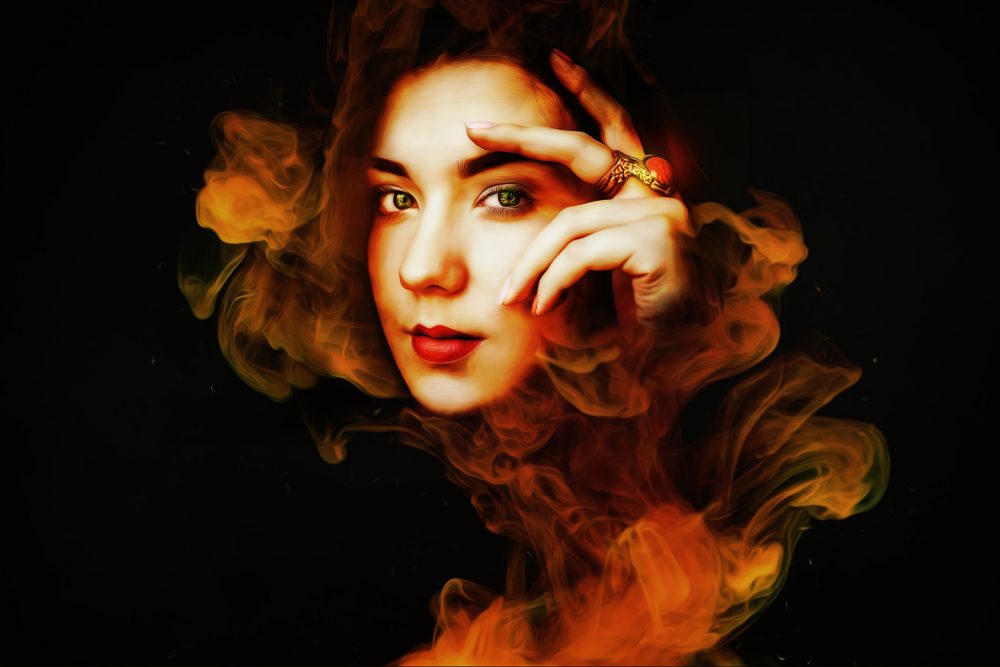 What is Black Magic

Black Magic, also known as Sorcery, magic, witchcraft, wizardry, spellcasting is an ancient act to obtain or sustain a certain kind of behavior or situation in the life of an individual, both with or without their consent. In simple words, earth observers several types of energies, both positive and negative. Whereas, the black magic is performed to attract positive, at the very same time negative energy. However, in the act of black magic, an individual uses supernatural and occult influence to fulfil their selfish accomplishment.

Similar to the white magic, it is also a worship of spirits. The process involves enchantments for the fruition of bad deeds, nonetheless. The Indian Mythology clearly opposes the use of Black Magic as it includes perceived benefits and envious feeling. Also, it says that people who perform Black Magic are far more in agony.

How to Detect Black Magic

The intention of Black Magic is quite clear. Commonly, it doesn’t intend to lead a positive act. To harm a person or a surrounding is one general purpose of black magic. Once after it is performed, it leaves a hazardous life-long impact on a person and spoils their personal & professional life as well as health and mindset.

An unforeseen behavior of a person is the flag of Black Magic. When an individual adopts hasty differences like the desire to be left alone, unhygienic lifestyle, absence in religious events, and occasional different voices are an impact of Black Magic.

One of the major intentions behind Black Magic is to draw hazardous experiences in a person’s life. If a person is feeling that they have suddenly started to experience extreme accidents in their family and are constantly undergoing challenges and pain, then they are under the impact of Black Magic.

The envious traits occur in the individual who performs the Black magic only after they witness another person’s health or wealth or happiness. Sudden poor physical and mental health is an apparent goal under this cruel act. Thus, if one faces continuous poor health may consider it an effect of Black Magic.

The tendency of Melancholy-

We all feel unhappy for a few days. However, beneath the impact of this magic, a person feels hopeless, depressed, and invariably unhappy. They often lose control over their emotions and feel an ocean of melancholy in their life that drowns them gradually. After all, the motive of Black Magic is to kill the joy in a person’s life and end their life little by little.

If you are experiencing any situations as mentioned above, connect here with Vashikaran and Black Magic Removal Specialist.

What is Black Magic Removal

For centuries, the ancient art of Black Magic has made its presence in the life of people across the globe. In addition, the differences in culture and countries recognize it in various different frames and names. Nevertheless, it has always been a mysterious art form for uncountable people.

Hindu Veda, Atharva Veda offers wisdom about the use of both positive and negative energies. There are magic spells that bring joy and illumination. By the same token, there are spells that draw dark forces to spread perilous conjuncture. Therefore, to cease such hazardous situations Black Magic Removal is performed and Black Magic Removal Mantra is chanted.

Often, many families are destroyed by this Magic due to jealous behavior. Thus, the effects of Black Magic should not be taken lightly. As in the beginning, it strikes at a person individually, furthermore, it spreads the impact onto the entire family.

Why Do You Need Black Magic Removal?

In general, Black Magic and negative spirits couldn’t attack and instantly harm a strong person. However, a person with a very soft heart and weak will can take a great impact of Black Magic. To fight with an evil presence and negative energy is not a piece of cake for every person. Black Magic could really wreak havoc with both the intended life of a person by damaging any aspect of human life.

Goddess Kali is believed to be the strongest incarnation of Goddess Durga. One of the 10 Mahavidyas, there are 4 forms of Kali. She slaughters the evil and presence of the demon. Therefore, the best Astrologers of India advise the worship of Goddess Kali and performing Siddh Kali Mantra Puja for Black Magic Removal. In the Pooja, a person requires to recite Mantra for 108 times. For one and all, the Siddh Kali Mantra Puja is proved to be extremely helpful to fight from the cage of Black Magic.

Connect Here with the Experts for Black Magic Removal.

Also, you may like to read about Truth Behind Black Magic: Process, Remedy, and Captivating Mantra