Significance and Astrological effect of Mahashivratri 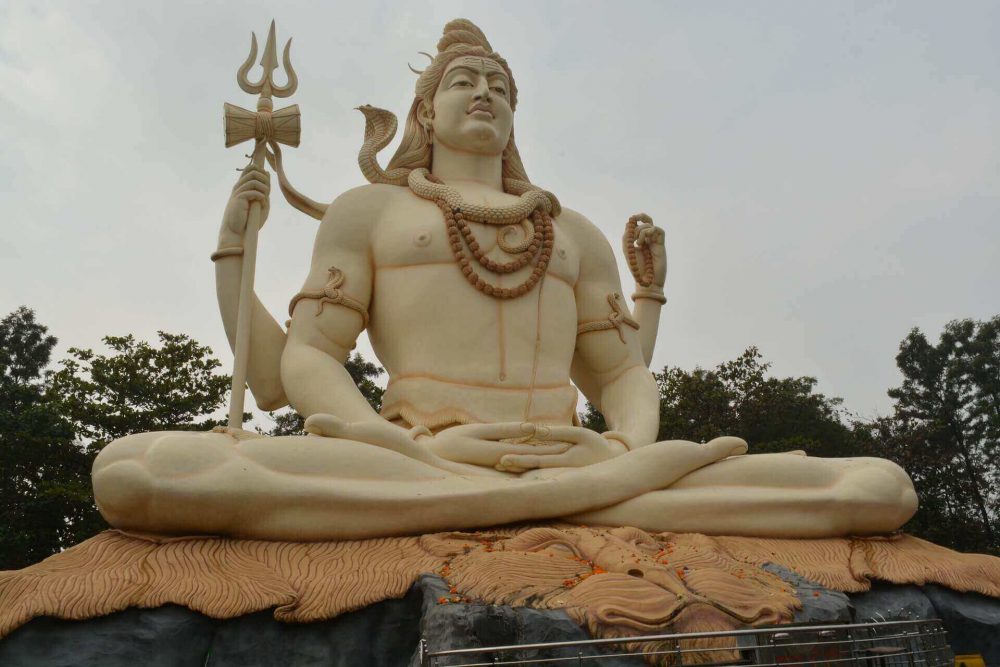 Namaskaram- I salute the divine in you!

Shiva- absolute oneness with the cosmos, the power which lies within you to manifest the ultimate, spiritual destiny. Shiva is the power of nothingness. It’s the subconscious power to combine with your conscious state to attain the state of liberation- rise above your human body and meet your soul.

Shiva means “that which is not” Nirakar, nothingness! Everything that begins with nothingness (birth) ends at nothingness (death), and between these two is an empty space the Shiva- a non-being, absolute darkness. Humans, we live in the light because of the nature of the visual apparatus which we carry. Shiva is to conquer the darkness and to attain what is the absolute truth(life and death).

Snakes are sensitive to energy. Shiva has a snake around his throat. The Vishuddhi Chakra is at the point of the neck and can be associated with the snake. Vishuddhi is to stop the poison, and the snake carries the position. So Vishuddhi is to purify that position, to become absolutely powerful. Hence he gets his name “Neelakantha” Because he doesn’t allow the poison to enter his system.

It can also be named Ida, Pingala, and Sushumna. These are the three Nadis of the human body– the left, the right and the central – in the Pranamaya kosha, or the energy body of the human system. Nadis are pathways of prana(life force) in the system. The Pingala and Ida(Shiv & Shakti- Masculine and Feminine energies) they basically prove the duality of existence, different nature of existence, the intuitive and the logical aspect of you.

Damru signifies the ever-expanding and collapsing Universe. It’s a symbol of sound. The universe as a wave function is Advaita (one wave), the non- dual nature of the universe. So we humans are all syncing in that one wave of existence.

Nandi is a symbolism of patience, eternal waiting and is the great virtue of humankind. This is tolerance, receptivity. The quality that Nandi carries, should be acquired by all humans, to wait patiently at the temple, to meditate.

This is called Maya (illusion), which is covered in every person’s eyes.

Shiva Lingam and Bohr’s atomic model: The truth behind the scientific research by the Danish scientist, Neils Bohr, states that Molecules (the smallest part of everything) is made up of atoms which consist of Protons, Electron, all of which play a vital part in the composition of Shiva Lingam.

These are the modern names to Lingam, Vishnu, Brahma, Shakti(Renuka and Rudrani). The Pillar is defined as the column of fire representing the three gods-Brahma, Vishnu, and Maheshwara, while Shakti is represented by the Disc or Peedam.

Engineers will understand this better!

The astrological significance of Maha Shivratri is that people it wakes people spiritually and allows them to experience an increase of energy that can help attain moksha from past sins. Lord Shiva is very popular amongst single girls, who want to be blessed with a husband like him. Shivratri is a night we take refuge in our spirit, i.e Shiva, the soul of everything.

There is no difference between the soul and Lord Shiva. Popularly, devotees believe that Lord Shiva and Goddess Parvati marry on this day. Also, Shiva is bathed with milk, water, and honey, decorated with flowers and bel Patti. People fast on this day to seek Lord blessings.

Mahashivratri is the time for our inner consciousness to awaken. A tradition where you stay awake night-long to increase your awareness and feel the natural upsurge of energies in our spine vertical.

The Moon is papa Ketari, squeezed in between two malefic planets. Hence the Moon is weak. Jupiter (spiritual guru) aspects the moon by 5th Drishti, sight, and lends energy for spiritual effort during this time. Jupiter is in the 12th house, creating detachment from materialistic life and creating an awareness of the spirit’s journey through life and release from the cycle of birth-death-birth.

Happy Mahashivratri to all!

Fast but don’t starve! Pour milk and water but don’t forget to feed the poor! Meet your higher consciousness with “Om Namay Shivay”! 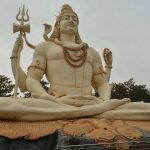 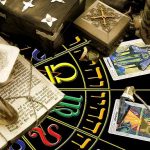