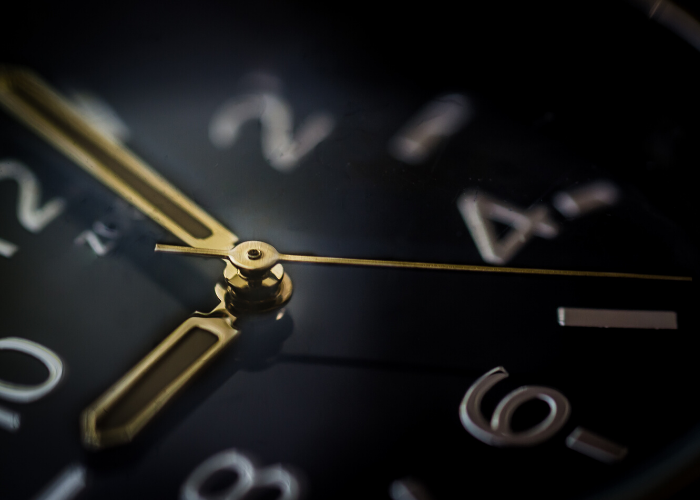 To identify the correct time of the birth of a native for Vedic readings, that corresponds to him/her is called Birth Time Rectification. In Astrology, we require very precise birth data for casting the birth chart and then doing readings, as each one is unique.

Each human being has a unique personality, distinct circumstances, and dissimilar experiences in life. To find this “uniqueness of a native in totality” is called Birth Time Rectification.

Why We Do Birth Time Rectification?

Technically, birth charts are maps/diagrams that represent the complete information regarding a native in a coded language.

As we can never reach a proper destination, without a proper Map! In the same way, we can never predict correctly, nor astrologers can suggest a remedy with the incorrect birth chart.

The most proper time to record birth time is when a child comes out of the mother’s womb. Many believe that time when cord between child and mother is cut down should be noted and given preference.

Different theories and methods are popular among astrologers for the rectification of Birth time in Vedic and KP astrology. Some widely used methods to rectify are listed below:

This method is based on the “ruling planet theory”. According to this theory, there are five tattwa or element- Water, Fire, Air, Sky, and Earth. All the 7 planets are assigned the ruling of 5 elements.

Birth Time Rectification can be done up to a time of 3 minutes.

In other words, this method suggests that the ascendant of a person must be 1,5,7,9 from either the moon or the mandi side.

Now get a detailed birth chart and prediction report on AstroTalk from India’s best astrologer.