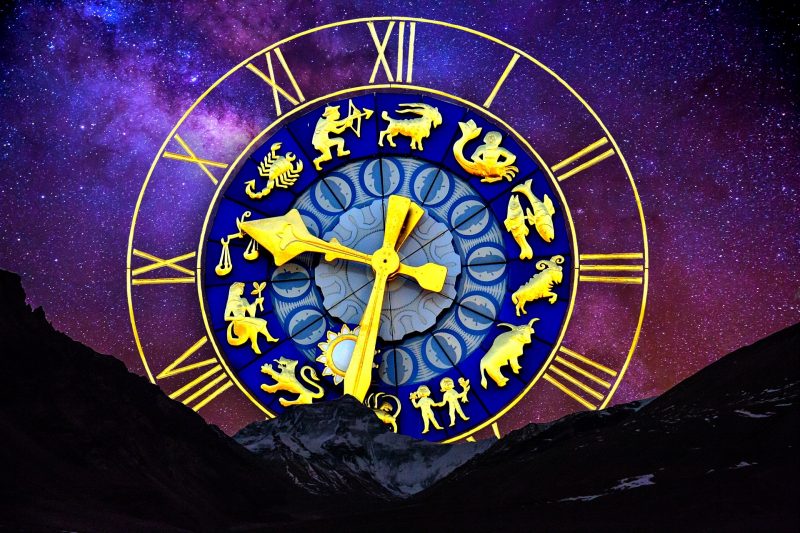 Astrology is a field that helps a person remain future-ready. This is a reason for the growing popularity of Astrology. No one is spared from the powers of this influential tool. However, many people consider it as fake and find it just as a source of fun. Vedic astrology has immense power and is not just mythical in nature. No matter how much you deny this divination, it will not lose its impact on you. However, we still have some myths about astrology in our minds.

The history of Astrology runs deep down the lane. The planetary positioning at the time of birth actually holds relevance. Moreover, Astrologers back in the days did accurate predictions. Though this ancient practice is not a definite science it is arguably significant in one’s life. We all have our beliefs related to it some true some not. So today we will debunk some common myths related to Astrology.

1. Astrology is just for recreation

We all come across various memes and fun videos related to zodiac signs. Nevertheless, it is entertaining to scroll through these horoscopes and share it in our groups. But our thought is just secluded till that so we forget astrology is much more than that. Through the internet, searches have increased one cannot overlook that it actually has helped countless people from a dilemma.

Though one should keep in mind that the horoscope readings we come across in newspapers and magazines are generic in nature. Astrology is more in-depth and recognizes various aspects before jumping to conclusions.

2. Astrology and black magic are the same

A very common myth about astrology that’s ruling from centuries unknown is that it’s in relation to black magic. In fact, witchcraft deals with the dark side of the world, it is somewhat evil in nature, Blackmagic practitioners gain magical powers with which they can manipulate situations and even a person. It engrosses in dark arts like tantras and mantras. The repercussions of this are severe.

Whereas, Vedic Astrology is more direct in its pursuit. It gives remedies to situations and does not require one to perform unnecessary rituals. It’s pure and has scientific connotations and deals with planets and houses in the natal chart. It is far away from the spirits and supernatural aspects, unlike black magic.

3. Astrology and Astronomy are the same

Many of us tend to confuse ourselves between astrology and astronomy. But to make things a bit clear they are not one and the same thing. Astronomy is the study of celestial bodies in the universe and other galaxies. Astronomers analyze the positioning of planets and their motion. Further Astrology is a prediction of the future on the basis of the alignment of stars. It studies the motion of planets to determine their effect on humans. Both deal with planets and space but the approach is different.

Couples in a relationship tend to undermine the fact that its okay to overlook each other’s natal chart before marrying. Marriage is an auspicious act of two souls uniting therefore the horoscopes of partners play a crucial role in the marriage life. Even if there are negative implications in the birth charts one can neutralize its effect through astrology. Its truly said that prevention is better than cure. So why take risk, combat the negative in the future beforehand.

5. Astrologers are uneducated and superstitious

A misconception in society is that astrologers have no basic education and rely on superstitions. But this far from the truth. Many astrologers on Astrotalk have attained a definite degree and are still pursuing astrology. In fact, to master astrology is not an easy task. It takes years to become a perfectionist in this field. These myths about astrology are based on judgement and not on facts.

Also, you may like to read: How to Determine Dominant Planets and Elements in the Natal Chart

Top 2 comments will get a free session with our astrologers