How to Determine Dominant Planets and Elements in the Natal Chart 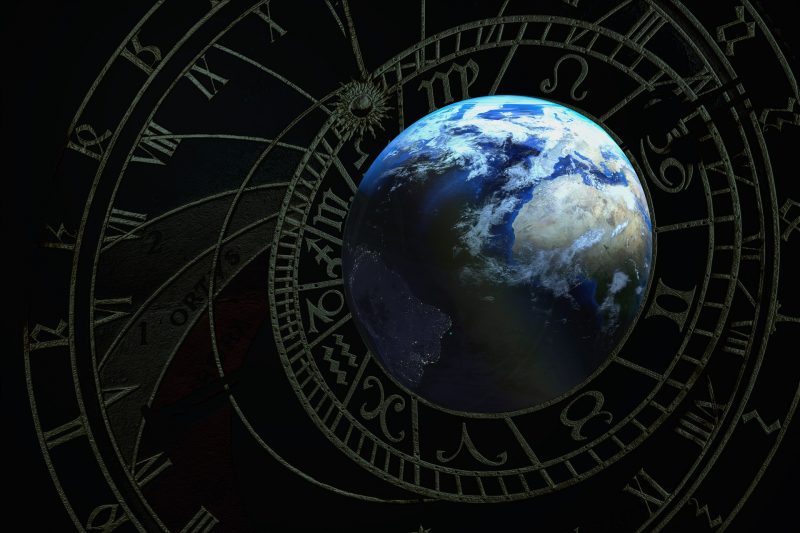 Our zodiac signs are important in determining our future. Nevertheless, the planets and elements in our natal chart play an equally vital role. The planetary positions in our birth chart is a reflection of our overall personality. It also defines our life path, our career, love life, health, etc. Similarly, there are four elements, each having a special feature also symbolizing personality. The dominant planets and elements in birth have a significant role in our life.

However, earlier Astrology was just for entertainment purposes in newspapers and other outlets, without any definite accuracy. But now it’s easy to detect the right time of birth and to get your factual birth chart. The houses are crucial in determining different aspects of our life path.

Though finding out the predominant planets in our charts is as easy as writing ABC. We don’t need an astrologer now in this highly digitalized world. Further, let’s have a look at how to determine dominant planets and elements in our birth chart.

Every sign is governed by a specific planet, for example, if Taurus has Venus background then Venus will have greater influence in the birth chart. However, there are 10 ruling planets in astrology and they are:

There are 12 houses in astrology starting from 9′ o clock, moving counterclockwise. Every time the earth spins, the sun and the planets are in the houses for two hours as there are 24 hours in a day. So there are four points in a day

These four houses are the most important and are decisive factors in one’s life. Every planet has its different characteristics so, it will accordingly have an effect on your angular house. The planetary positioning of the planets in the house will decide which planet is dominant in your natal chart.

The first house also knowns as Ascendants. It is most powerful and has the greatest influence on the charts. The Ascendant deals with outer personality and the effect one has on the other person. Moreover, the planet closest to the cusp will dominate the most.

Now the fourth house reflects early family life, how you were raised, your childhood life, etc. This house will impact as you age. It has to do with parental upbringing representing security that one had in life.

The seventh house is also called the Descendant house. This house deals with marriage and the kind of partner we would choose in life. Moreover, it also determines a potential enemy. Many don’t know that this house also is an indicator of first marriage in one’s life.

The tenth house is also known as Midheaven deals with the career aspect of a human’s life. It influences the goals and achievements and meaning of life. This house analyses a person’s creative side, also signifying the creation of children. If you want to determine your career then one should look into the tenth house and the planets positioned in this house.

What do you mean by Aspects?

Aspects are the angles at which the planets are placed at the time of birth. You can draw lines between the planets and earth thus creating a triangle. This way an angle will be formed and you can easily determine your natal chart. There is a hard aspect when a square forms, posing various challenges and hardships in life. Further, the easy aspect means a life without any major obstacles.

This way one can interpret their dominant planets by recognizing the planets placed in the angular houses in the birth chart and also at what angle they are placed.

Elements in the Natal Chart

There are four elements in astrology, water, fire, air, and earth. The zodiacs are classified according to the element. They basically influence human personality.

The elements in the chart can be either be predominant or maybe lacking with an element.

If you’re born under the element Air, them most likely the zodiacs Libra, Gemini and Aquarius are a breath of fresh air. They are considered intellectual, and sociable. They are quick as the breeze and they fly high up in life. Air is intangible similarly you cannot catch these signs.

The earth zodiac signs are often referred to as grounded, which is close to where they belong. Taurus, Virgo, and Capricorn are the three earth signs, representing self-sufficiency and realism. Also, people born under the earth element are loyal and pragmatic in their relationships. However, they also have a fancy for the material aspects of life.

The fire signs, Leo, Sagittarius, and Aries are optimistic and independent. These fire signs have the fire within that knows no bounds, they are passionate and have inbuilt leadership qualities in them. Their mind is flaming with new ideas and is always shinning in glory.

The water signs are often associated with emotions and intuitive powers. Scorpio, Pisces, and Cancer also come off as secretive and receptive to romance. They are flowing like a stream of water, and are as deep as the ocean.

These elements are measured along with the inner planets to determine one’s true personality. If any element is absent in the natal chart, it will lead to the inadequacy of that element’s trait in you. Now a very amusing fact is that the signs are mutable, cardinal and fixed. These modes are paramount in figuring out the character traits of each sign. This is how you can get determine your dominant planets and elements in the birth chart. Also, you can get a personalized natal chart. 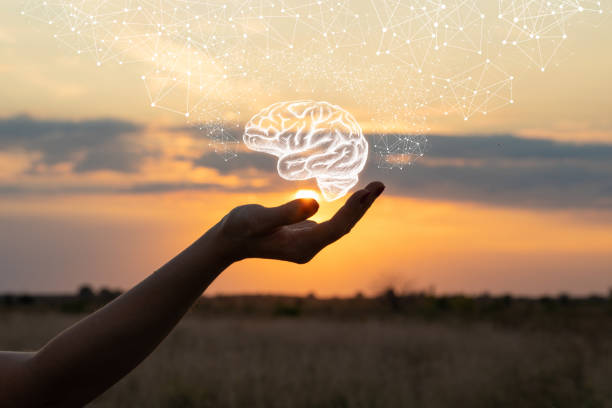