Significance and Comparison of The First and Second Houses in Astrology 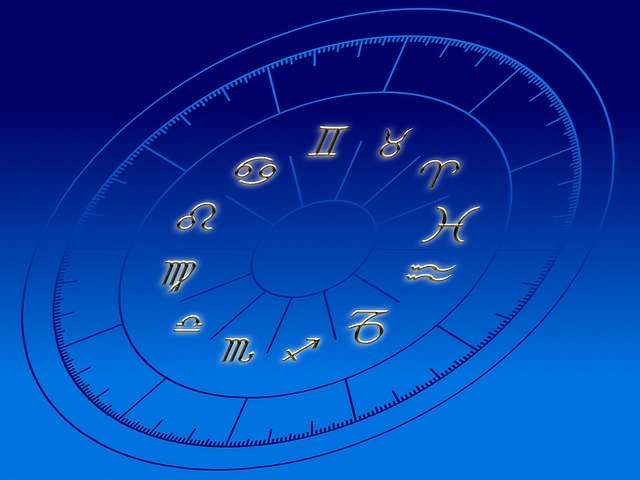 As we know there are twelve houses in Vedic Astrology. Each of these houses has its own significance and importance in the life of the native. They have their own benefic and malefic qualities and effects on them. Further, some houses are neutral and their effects depend on the significator and the planets that are placed in those houses. As a result, the planets that reside in these houses have their corresponding effects. In this article, what we will be doing is take a look at the first and second Houses in Astrology. Now, without further ado, let’s take dive into it.

The first house of Astrology has Mars as it’s natural significator. The Zodiac Sign associated with this house is Aries. It is also known as the Thanu Bhava, which is the “House of Self/Body”. It belongs to the category of Angular Houses.

Significance of the First House:

Planets that reside in this house are very strong in their control over the native’s life. If benefic planets sit in this house, the native will achieve great success. Whereas, if the planets occupying tend to be malefic in nature, then his/her life may get miserable.

This house also has the potential to predict the bad things that are to occur in the future of the person. Other things that the first house influence are one’s preferences, indulgences, and cravings, first impressions and initiatives.

If Moon is present in the first house, then the person will be easier to “read”, that is to find what the person feels. If Pluto is the planet that resides, then the native will be a person of suspicious nature, who refuses to trust people easily. In the case of Venus placed, then the native will consider beauty and grooming to be an essential part of his or her life.

Significance of the Second House:

The second house deals primarily with the resources and wealth that is earned by the native. The native’s material wealth and money is the focus of this house. Moreover, how a person values anything and everything is dealt with by the second house.

The immediate family of the native, especially his/her younger siblings, are also related. How we grew up is also related to this house. This is related to the childhood period that is influenced by the first house. The things that are more unique to this house include the following: the native’s financial IQ, the framing of budget, managing debts, and finances. If accompanied by the right planets, the person will see success in careers based on communication.

If the Sun is in the second house, the native becomes kind of a trash talker, who constantly tends to brag about himself or herself. Whereas, if Mercury sits there, then the individual will be very good at managing money and earning it. In case Mars resides in the second house, it will lead to the person being a risk-taker.

Significance in Mundane Astrology and the Associated Body Parts:

The first house, in Mundane Astrology, represents the general situation of the country and her people. In the case of the second house, it deals with the country’s wealth. It also talks about the country’s financial and economic conditions.

Since this was pretty detailed, let’s have a summary of the first and the second house. The first house is all about yourself. How you value yourself, your possessions, and everything around you.

It includes all your firsts, that is, first impressions, first business, and initiatives. Also, your mental health is related to this house. The second house talks about your possessions, wealth, and your immediate surroundings. It also talks about your close or immediate family, especially your younger siblings.

Comparison of Significance of the Seventh and Eighth Houses
Views: 4293

Third and Sixth Houses in Astrology- Similarity and Differences
Views: 1984

Significance and Comparison of The First and Second Houses in Astrology
Views: 1469

Best to Worst Speakers According to Zodiac Signs
Views: 9717