Will Budget 2019 Boost the Indian Startups? 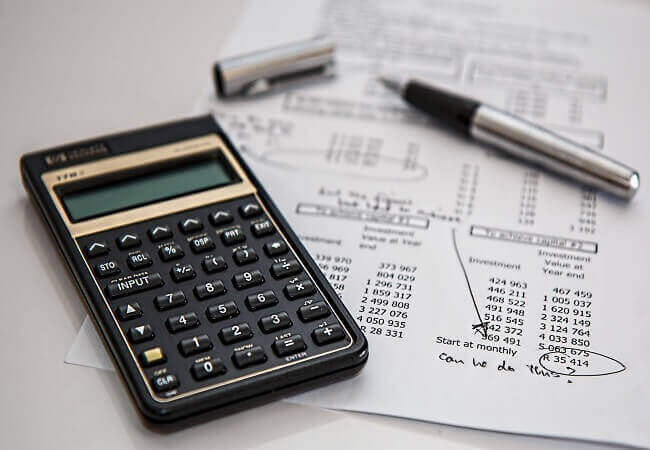 Finance Minister, Nirmala Sitharaman on Wednesday revealed the economic survey reports of 2018-19. The economic growth determined a rise of 7%. With releasing the budget reports this Wednesday, On 5th July 2019, Nirmala Sitharaman became the second woman finance minister after late Indira Gandhi to have announced the India’s budget of revenue and expenditure.

Having released the Union budget list, according to the latest reports, the government will likely increase the economic funds to 20,000 crores.

President Ram Nath Kovind also stated in his speech last month that the new reforms will generate an approximate of 50,000 startups by 2024. To support the high technology startups, the government will also generate a Rs. 1000 crore for the Indian startup fund. Also, investing Rs. 1000 crore for seed funding and establishing 7 research parks by the year 2024.

Previous year, India emerged itself to be one of the biggest startup hubs in the world and effectively received a funding of $4.3 billion in 2018.

Launched in 2016, to favor the entrepreneurship of women and equal balancing of the marginalized segment of the society. The ‘Startup India”, initiated by the government will likely have a major boost in 2020-2025.

With more and more startups coming up each year, the government has been able to generate more opportunities for the unemployed people. Adding more value to the private sector, with more and more people getting into the employment phase. The country has established itself as a booming startup ecosystem in these years.

The finance minister also stated that the rise in the economic budget will also encourage the platform for the Indian startups due to the latest changes in the taxation policies. Further to her reports she also added that e-verification will help in resolving the angel tax issue. This will enable the investors to more smoothly invest their funds without any hassle.

Angel Tax introduced in 2012, also known as the Section 56 of the Income tax act also paved more ways for the small startups. It also created more opportunities for them. Under this tax, startups should not invest funds in an immovable property and even capital contribution to other startups if they are aiming for a tax exemption.

The finance minister specified in her speech that the funds generated by the startups will not be under any inspection. There will not be inspected by the Income tax department. Startup companies who give well defined reports of their returns will be exempted from any further investigations.

Moreover, she also introduced some relaxed reforms for startup companies who are recurring losses to carry forward their businesses. Furthermore, extended the capital period to March 31, 2021 for businesses.  Those businesses having capital gains from the sale of their residential houses.

While bestowing the annual accounts of revenue and expenditure. She anticipated to initiate a TV programme within the DD channels specifically aiming at the startups. The Tv programme will be a prominent platform for promoting the startup companies. It will also feature current economic issues or subject matters affecting their growth. It will also pave the way for matchmaking of startups with the potential venture capitalists.

To extemporize the Make In India initiative more, the government will also invite potential global companies via smooth competitive bidding. The initiative will drive the global companies to set up their manufacturing plants in the technological fields. The fields include solar photovoltaic cells, solar electrical charging infrastructure, electronics like laptops and servers, and semiconductor fabrication.

The government also stepped forward to provide an effective platform to give a push to the digital companies via Artificial Intelligence initiatives. These initiatives will also enable a common man to get his hands on the latest cutting-edge technologies. Without having to spend a lump of his earning on the same.