Hrithik Roshan Birthday Predictions: How 2023 Will Be For The Greek God of Bollywood? 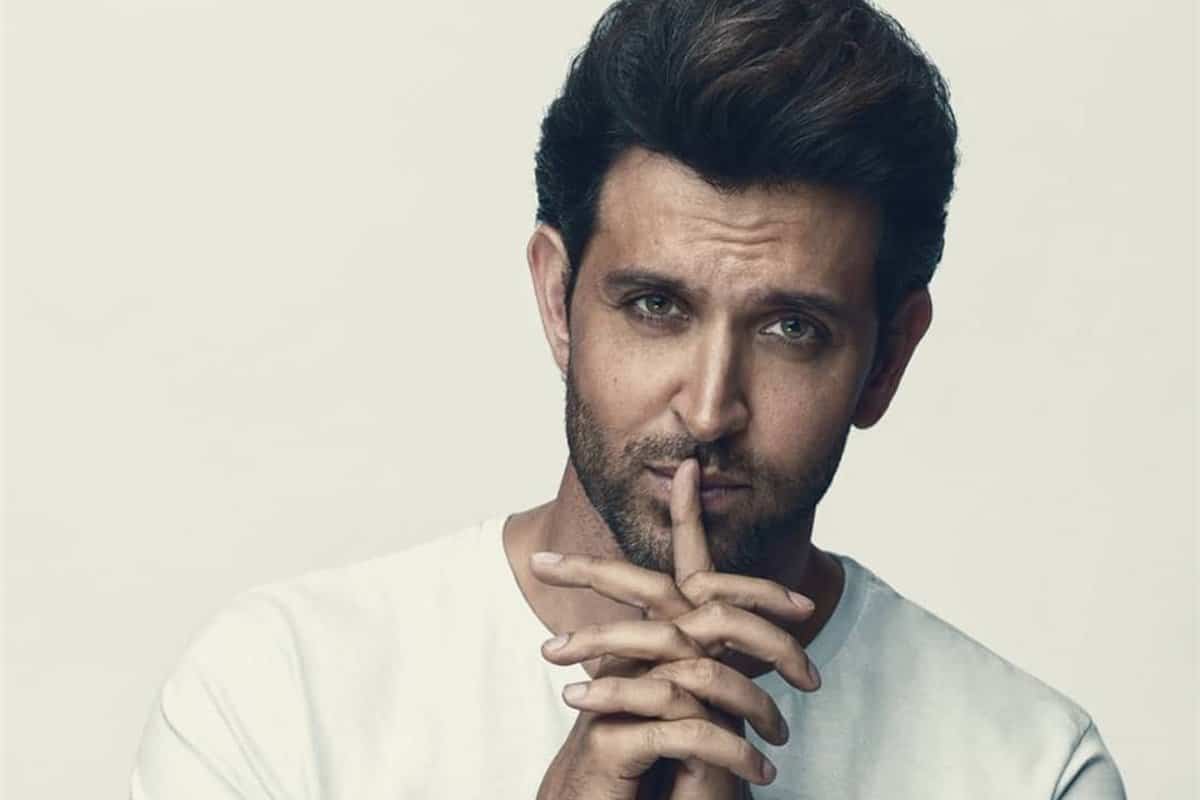 Hrithik Roshan, the Greek God of Bollywood, is one of the most talented and versatile actors in Hindi cinema. One of the highest-paid actors in India, he has won many awards, including six Filmfare and four awards for best actor. Besides being an actor, he is an eminent dancer and is quite popular for his muscular physique and well-toned body.

Hrithik Roshan was born to film star Rakesh Roshan (now producer/director) and his wife, Pinky. His first role in Hindi cinema was as a child artist in Aasha, released in 1980. It boosted his acting career, and as he grew up, he developed more passion for acting and cinema. However, he made his debut with the leading role in the movie “Kaho Naa Pyar Hai” under the direction of his father, Rakesh Roshan.

He has seen many ups and downs in his acting career. However, he never gave up and came back with mega-hits like the Krishh series, Bang Bang, War, Agneepath, and Dhoom2. All these movies were blockbusters, and almost everyone went into a 100-crore club.

Let us look at the birth chart of one of the most successful actors in Bollywood, Hrithik Roshan, on his birthday!

Hrithik Roshan is a Scorpio ascendant. Planets Moon and Mars occupy their zodiac sign— Cancer and Aries, respectively. Speaking of Sun and Mercury are in the Sagittarius zodiac sign with Rahu there too. Jupiter and Venus are in Capricorn. Speaking of the planet Saturn, it is in the Gemini zodiac sign, pairing with Ketu.

In his horoscope, Sun is the ruler of the 5th house, sitting in the 6th. This explains where he gets the vitality and famous persona that can charm anybody anytime. However, it also provides him with a little quarrelsome behavior, which can trouble him in the middle ages.

Planet Moon is in the 9th house of the native. It makes him emotional and extremely good at understanding the emotions of the opposite person. Hence, he would be good when it comes to communication and mentoring other people. Also, he would have great awe towards his people and his fans, and people around him will love him for his persona and good heart.

For Hrithik, Mars is in Aries and 10th house, aspecting the 1st, 4th, and 5th house. It provides him the wealth and happiness. Moreover, this position in his horoscope will be helpful in the success of his movies and other projects in life. Not only this, but this position also gives rise to a strong Raja Yoga in his horoscope.

Mercury planet in Hrithik Roshan Kundli is in the Sagittarius sign and the 6th house. It aspects the 12th house, which makes him a proud person, but with some weaknesses in his personal life. If we consider his professional life, Hrithik Roshan is a savage. With Mercury in this position, he also has the power to overpower his enemies and folks who criticize him.

Jupiter is in the Capricorn zodiac sign and sits in the 7th house. Moreover, it aspects the 11th, 1st, and 3rd houses. Wonder why people consider him a dance icon. Well, here it is. This position on the planet in his Kundli makes him a learned being with creative skills. He shall be a good orator and possess the capabilities of a successful folk. He shall have good opportunities post-marriage, which we saw after he married his ex-wife Susanne khan. However, some issues could be there in his marriage, which could trouble him later.

Venus is in Capricorn and the 7th house. It aspects the 1st house in the Kundli of Hrithik Roshan. It makes him a person with a strong body and great morals. There would be several benefits in his life from his wife’s side. Also, he shall have a beautiful wife. With great luck in his life, he would have wealth and immense popularity.

Saturn is in Gemini in Hrithik Roshan Kundli. Sitting in the 12th house and aspecting the 2nd, 6th, and 9th house, makes him extravagant sometimes. He may act insane and suspiciously in certain conditions. Health could become a problem too sometime. However, he would have great longevity with a successful lifestyle. With his hard work, he possesses the capability to take on the world.

Rahu is in Sagittarius, and Ketu is in the Gemini. Both the planets in their respective positions are pretty favorable for him. He would have a happy early life. However, this placement could give him a bad temper with some issues in middle life.

Where on one hand, Hrithik Roshan is all set to debut with Deepika Padukone in 2023. On the other hand, he might go through some ups and downs regarding health. In the trimester of the year, with two major transits of Saturn and Rahu, he might go through some troubles in his personal life. It could be a possibility complications could cover him up.

The second trimester might lead his professional life to a great point. There would be a raise in his popularity, and he shall perform wonderfully in his career. But, if we look at the horoscope of Hrithik Roshan, he could go through issues regarding conjugal happiness. He might come under the influence of some people, and it will be a great change in his life. His opponents won’t be a problem, and he will prepare himself for some new opportunities and publicities.

The third trimester will be a happy-go-lucky for Hrithik Roshan. He would make a debut with Deepika Padukone in the movie Fighter. It is the first time they will share screens, and people are already looking forward to it. It will add stars to the life of both stars. Also, after some not-so-successful movies recently, this movie could be right for him.

Around the end of the year 2023, as per the Kundli of Hrithik Roshan, there shall be more work for him. He will be in a better place, with better health and financial situation. There are even possibilities that he might find out some new means of earning money. In his personal life, there is a chance that he might take some new steps in his life, which will make situations a lot better than they already are.

We wish the Greek God of Bollywood, Hrithik Roshan, a Very Happy Birthday!

Adani Group Loses $108 billion in a week, know what is going to happen next? Astrologers Predict
Views: 2054

6 Nerdy Zodiac Signs Who Are Intellectuals And Big-Time Geeks
Views: 3792

8 Things To Look For In Your Partner's Birth Chart Before Marriage
Views: 7091