Jupiter Retrograde: Everything You Need To Know 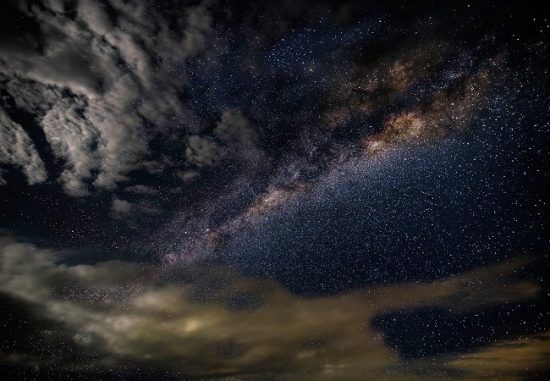 Jupiter is one of the most influential planets of all. Planetary movement is an important factor in astrology and has a major influence on spirituality. The planetary motion can be direct, stationary or retrograde.

The direct motion is the forward movement of the planet indicate its normal motion in its orbit. Whilst, stationary motion describes the unmoving or standing-still position of a planet in its orbit.

Before changing either to retrograde or direct motion and vice versa while retrograde will be explained further below.

It is the backward movement of the planet as it travels through the zodiac. The sun and the moon don’t retrograde; it is only the planets.

The angle of observation from the earth makes it appear to move backward. Whilst, planets in the solar system do not orbit backwards.

Therefore retrograde is an illusion but a very important analogy in astrology. A famous example to get an insight into this phenomenon.  When a passenger in a fast-moving train passes a slow-moving train.

In ancient astrology, a retrograde planet was considered weak. But as information evolved, modern astrologers viewed retrograde in a chart as a positive aspect.

Since it retrograde indicates backward motion of planets. This can sometimes translate to bad luck or stagnation in certain aspects of life while in some instance it can bring positive changes.

Why do planets go retrograde?

The planets orbit the sun hence the sun’s energy is very important in keeping the planets in their orbits. Retrograde occurs when the planets get away from the sun in terms of angle of observation.

This out of alignment depicts retrogression and the planets can either be above or below the line.

Planets are benefic and malefic depending on their behavioral abilities to either have a negative or a positive influence.

Benefic planets have a positive influence on fortune, money related problems and other affected area. Whilst, malefic planets are popular for bad luck and misfortune.

Jupiter is a natural benefic planet which is benefic for Aries, Leo and Sagittarius ascendants while it is malefic for Taurus, Gemini, Libra, and Aquarius ascendants and neutral for some ascendants.

In horoscopes, Jupiter is a ruling planet of Sagittarius while in Roman and Greek mythology it is said to be the king of gods or ruler of heaven and according to Vedic astrology, Jupiter is the preceptor of God, therefore, these explanations denote the power and majesty of this planet.

Jupiter is a planet of abundance, good fortune, optimism, and positivity. It also denotes devotion to God, expansion, wisdom, spirituality and etc.

As a ruling planet of Sagittarius, native possesses the best qualities of this planet and this is evident by their ability to attract great fortune in life.

They possess charismatic abilities which makes it easier to work well with people; work, friendship and other relationships flourish. The power of Jupiter brings forth riches optimism and a zest for life.

Retrograde effects different horoscopes differently; it can bring a positive effect while some may get a bitter negative deal but the common attribute of this period is slow movement in some area of life.

Changing the direction of motion calls for introspection in life and to harness the inward riches which may be overlooked during direct motion due to good fortune brought by the power of this planet.

Backward movement may bring loss in material riches, causes disputes in relationships and it is also not a good time to take on new projects or make new business deals.

The period of retrograde last for 120 days while everything may seem to move slowly, this period calls for introspection and spiritual growth. Negative emotions are likely to arise therefore honing in on internal growth and positive practices can be beneficial.

Routine practices such as meditation, yoga and any other activity that helps one to be in balance and reduce anxiety are recommended for this period, moreover harnessing the power of nature such as engaging in outdoor activities and getting the natural vitamin D from the sun can help one to sail by with breeze during this time.

Compassion, generosity, and love can be withheld and empty promises come by easily, therefore, it helps to avoid rash decisions and making promises.

The planetary motion during retrograde depicts similar effects even though the intensity differs depending on which planet is in retrograde.

To gain better insight and be more knowledgeable in the matter we have more information about Mercury Retrograde. 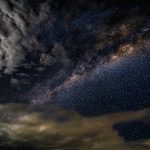 Jupiter Retrograde: Everything You Need To Know
Views: 3636 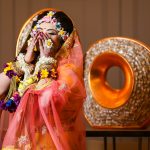