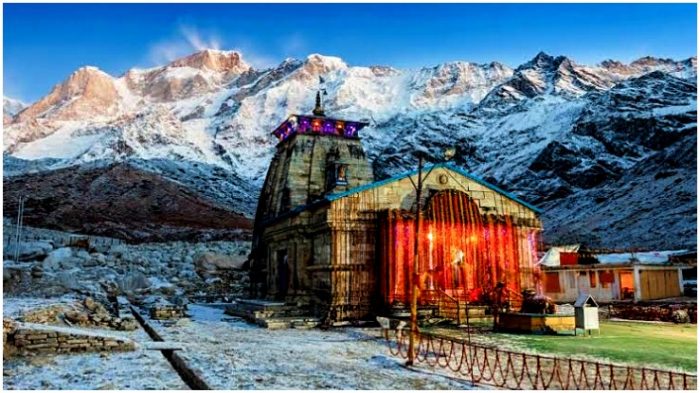 India and its far-fetched lands are most admired for the grandeur of history and myths. Go to the east or travel to the south, the Indian heritage will never fail to stun you. Talking of the same, a great number of people visit the land of North in India, Uttarakhand which we often regard as one of the most beautiful parts of the country to seek the blessings of Lord Shiva in Kedarnath Temple.

“Shri Kedarnath Mandir” is one of the twelve “Jyotirlingas” and this is also popular as “Kedareshwar“. This Jyotirlinga is situated on a mountain called “Kedar“.

In Sat Yuga, Upamanyu established Lord Shankar at this place. Pandav meditated here in Dwapar Yug. Kedarnath region is eternal. “Mandakini river” also flows in the west direction of the Kedar peak. This temple is about 3553 meters above sea level. It is a sacred pilgrimage site for the followers of Hinduism and is the fifth Jyotirlinga of the twelve Jyotirlinga.

But Shiva did not want to meet the Pandavas, and he disguised himself and fled to the Himalayas. In search of Shiva, one day Bhima recognized Shiva. At that very moment, Shiv Ji starts to absorb into the earth. But still, Bhima caught the hump of Shiva, which Shiva could not get rid of and he stayed at the same place and became the present Kedarnath Jyotirlinga.

The Pandavas worshiped Lord Shiva. Seeing the devotion of Pandavas, Shiva ji was happy and got him free from sin, along with ordering him to worship at the same place. For anyone who sees Kedareshwar, grief in dreams is rare. If a devotee earns the string, the Jyotirlinga inscribed as Shiva, he is free from all sins.

A Panoramic view of Kedarnath:

The Kedarnath temple, built in a hill style on the banks of Mandakini, looks like a crown. Shivlinga is seen using light from a lamp due to darkness. The devotees pour ghee in the lamp and offer flowers and water in front of the Shivling.

The structure of the statue is four cubits long and one and a half cubits wide. The height of the Jyotirlinga is about 80 feet, which is built on a platform.

Rare brownstones have been used in its construction. The most amazing fact is how these huge stones would have been installed by bringing them to such an inaccessible site?

A wooden umbrella is built on the top of the temple with a pillar, on which the copper is overlaid. The shikhara of the temple is also of copper, above which is polished gold.

Seeing such a holy land, pilgrims feel as if they are wandering in some Devbhoomi. Going to the left side of the temple, there is a field, in the middle of which, one can see many small water rails. Also, beautiful flowers on the grounds provide a multicolored carpet to the view. Snow-capped mountains are visible around the grounds.

Places to Visit near Kedarnath

Some other places of pilgrimage around the temple are as follows:

Amrit Kund: It is a small pool behind the main temple. Also, the devotees believe that the water of Amrit Kund is curative and nectar.

Ishaneshwar Mahadev: Further, on the left bank of the main temple is a spectacular temple.

Bhairo Nath Temple: Located half a kilometer away from the main temple. As a matter of fact, devotees have a belief that when the doors of the temple are not open, then only Bhairo protects the temple.

Vasuki Tal: On climbing the temple, one can see a huge lake at the back. In the same rhythm, flowers named Brahma Kamal bloom in the month of August-September.

Shankaracharya Samadhi: With a huge belief after establishing the Char Dham, devotees say Shankaracharya leaves his body here at the age of 32 years.

Gauri Kund: There is a temple of Shiva Parvati and there are two metal figures.

I hope you all find this information full of thrills and stories.

Must Read: Astrology With Date Of Birth- Know Your Horoscope

4 zodiac signs that are perfect Taurus soulmate How to find your life partner by birth chart? The important Yantras in astrology and how to install them 5 zodiac signs that will be lucky in 2023 December Monthly Horoscope 2022 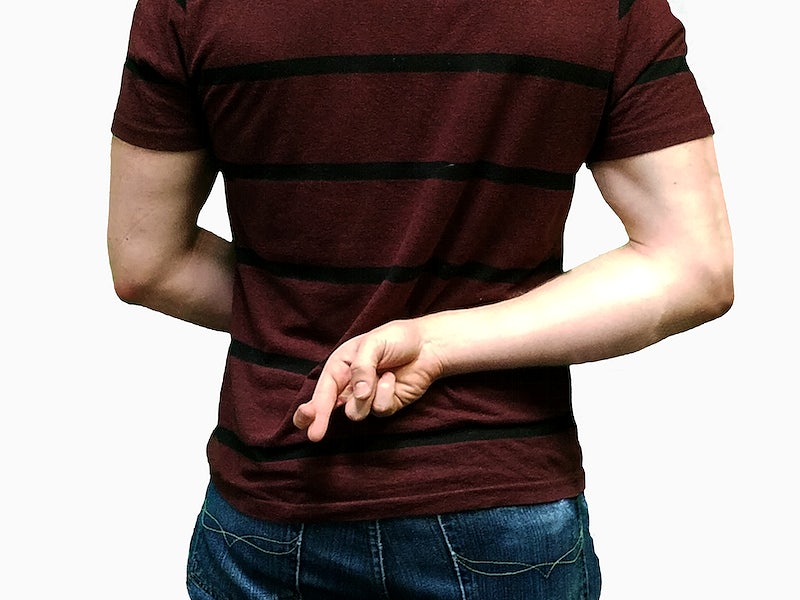 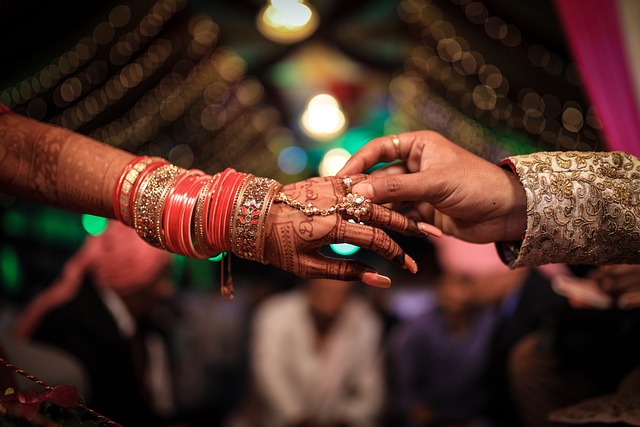