Most Irresponsible Zodiac Signs- Never Rely on them 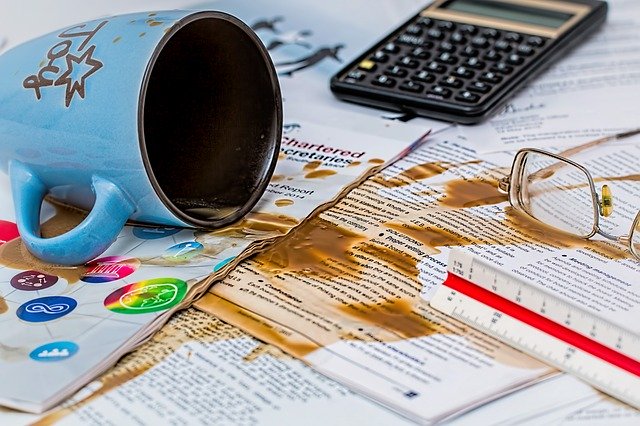 Never ever have I come across someone so irresponsible that they had almost ruined their entire life. It is true that some people never grow up. However, there are a few zodiac signs that are great at being careless. These signs lack maturity and decision-making skills. We easily forgive them but after some time it really gets out of hand. We forgive them out of love nevertheless we know deep down that they will never learn. Let’s have a look at the zodiac signs that are most irresponsible.

We all are aware that Aries is competitive and always high on life. This trait of them often makes them irresponsible zodiac signs. They most often make rash decisions when it comes to winning over the competition. It is advisable for Aries to think twice before challenging something that is way out of their reach. They take things to their ego and thus create a mess out of the situation.

Gemini is full of fun and exaltation. Their company is most sought after by their friends. However, sometimes their way of having fun is irresponsible. They take unnecessary risks for the sake of excitement. Getting drunk doing stupid stuff that can cause regret for a lifetime. Yes, you can expect a Gemini to perform such stunts. Their family and friends get disappointed by their immature behavior.

Now the sensitive Cancer is a fool when it comes to love. They easily give in to a potential love interest. Their friends warn them about the faults in the guys as major red flags. Nevertheless, they are blinded with love for their partner. Often times they don’t listen to their gut and do things that put them in utter misery. Moreover, they prefer emotions to guide them. Thus, they don’t listen to suggestions and opinions, regretting later.

Sagittarius is the infamous zodiac sign for always sneaking out. they are so reckless that they can hit the road even in the middle of the night. Yes, that’s an adventure for them, but that leaves their family anxious. In addition to this, they always try to indulge in scenes that they have nothing to do with. What happens next? The trouble of course. Give your sneaky nose some rest Saggitarius.

Pisces is hands-down the most immature and not so responsible sign. They fall in love quickly without a background check. They can spend their money and when they want to. Pisceans never worry about the possible outcomes of their outcomes. What if they have to meet an emergency where are your savings? Never ever prepared for the worst-case scenario can cause them problems in the future.

Also, you may like to read: Zodiac Signs Most Excited for Weekend Amid Lockdown