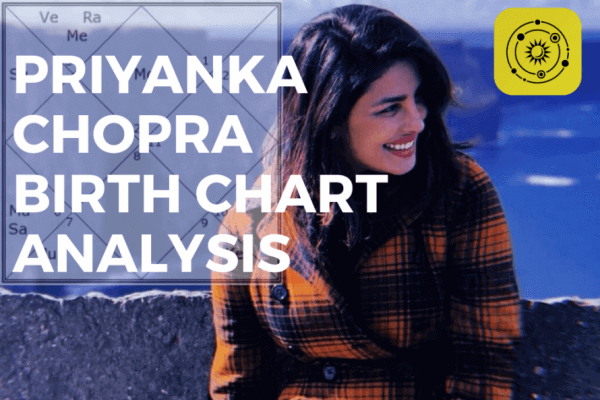 Priyanka Chopra is one of the most celebrated actors all over the globe, for her immense talent and her attitude towards making it big at everything she does. She is truly a symbol of modern age woman and inspiration for the woman all across the globe.

The way she came from a small town and defied all boundaries to reach the pinnacle of career and fame. Priyanka knows how to break all stereotypes through her hard work and dedication.

Hence, we tried to trace all this from her birth chart and help users to understand how planets are responsible to give the mass fame to PC which she truly enjoys today.

Time Of Birth of Priyanka Chopra: 1:30 AM

Her Birth Chart is examined by Best Astrologers of India. As we can see from the birth chart, she is Taurus ascendant and we know that people with Taurus Ascendant are the most generous, charming and personable folks, and not to mention they do everything very gracefully.

All major achievements in her life have come in the planetary positions of Mercury and Venus. As they are the most important planets in her chart and they control fame and wealth.

Want to get Astrology Kundli Predictions by top astrologers of India?
Then you are at right place please explore AstroTalk’s best Online Astrology Services. 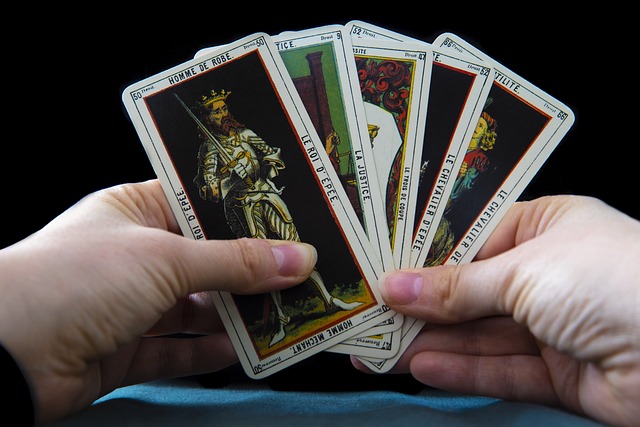