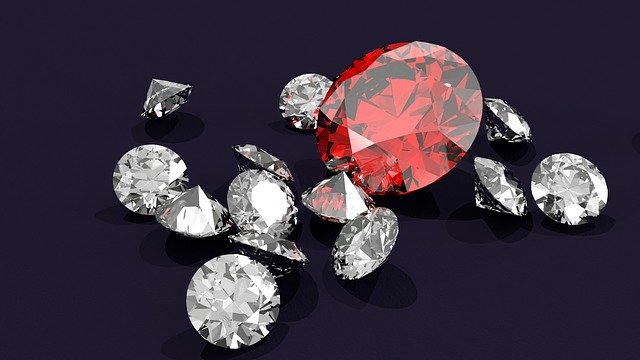 Ruby is a shimmering pink gemstone. It is a variety of the mineral corundum. It is a traditional gem that is also one of the most enticing of all the nine gemstones. Ruby is known to mankind since the ancient era. The term Ruby comes from the Latin word Ruber meaning Red. In the Hindi language, it is called Manik stone. Along with its beautiful appearance, it has significant importance in Astrology.

Generally, Astrologers suggest this stone to people for growth in job, status, finance, business, and recognition. One of the major reasons behind its astrological implication is that Ruby is associated with planet Sun. People wear it to seek blessings and good results of Sun. Traditionally, it is the birthstone of Leo sign. However, people with other signs can also wear it. Under the supervision of an expert astrologer, people can wear the gem with maximum suitability.

Connect here with the Best Astrologers of India to know more.

Sun is the source of energy and life in the world. Besides its grandeur in the Solar system, Sun plays a significant role in our life astrologically. In Vedic Astrology, Sun signifies soul and appearance. Everything related to the status, recognition, respect, and honor. Also, it represents father, father figure, elder brother, will power, energy, immunity power, self-esteem, and outer persona.

In Kundali, Sun bestows different results. The outcome corresponds to good and bad depending on the House it is placed in. A well placed and strong Sun in Kundali brings the blessing of good social position, authority, fame, wealth, value, courtesy, and everything good. However, an ill-placed Sun adds many problems in life. For instance, a lack of concentration, disrespect, poor financial status, and poor self-expression. As a remedy of malefic Sun, Ruby stone is suggested by many experts. Ruby influences the positive energy of the Sun. Also, it attracts well-being and good thoughts.

An Astrologer suggests a gem on the basis of the overall planetary position in the horoscope. When a malefic planet like Saturn, Rahu, or Ketu is in the Kundali with Sun it brings negative results. In addition to this, if Sun is the 6th or 8th or 12th house of Kundali, Ruby stone can be very favorable for the native.

Precisely, Ruby or Manik is a precious and prosperous stone. However, it brings good results when you wear the stone in the correct manner. Before you wear Ruby, you must assure the authenticity and quality of the stone. Furthermore, it is essential to purify the stone. Thus, you must dip it in mixture of Gangajal, honey, milk, sugar, and curd a night before wearing.

The next morning, offer prayers to Lord Sun and take his blessings. Later, chant Surya Mantra or Sun Mantra.

The ideal time of wearing Manik stone is Shukla Paksha morning, Sunday. Additionally, the best metal for the ring is gold and copper.

Also, you may like reading about Astrology For Marriage, Love, and Relationships