The Cutest Thing About Each Zodiac Sign According To Astrology 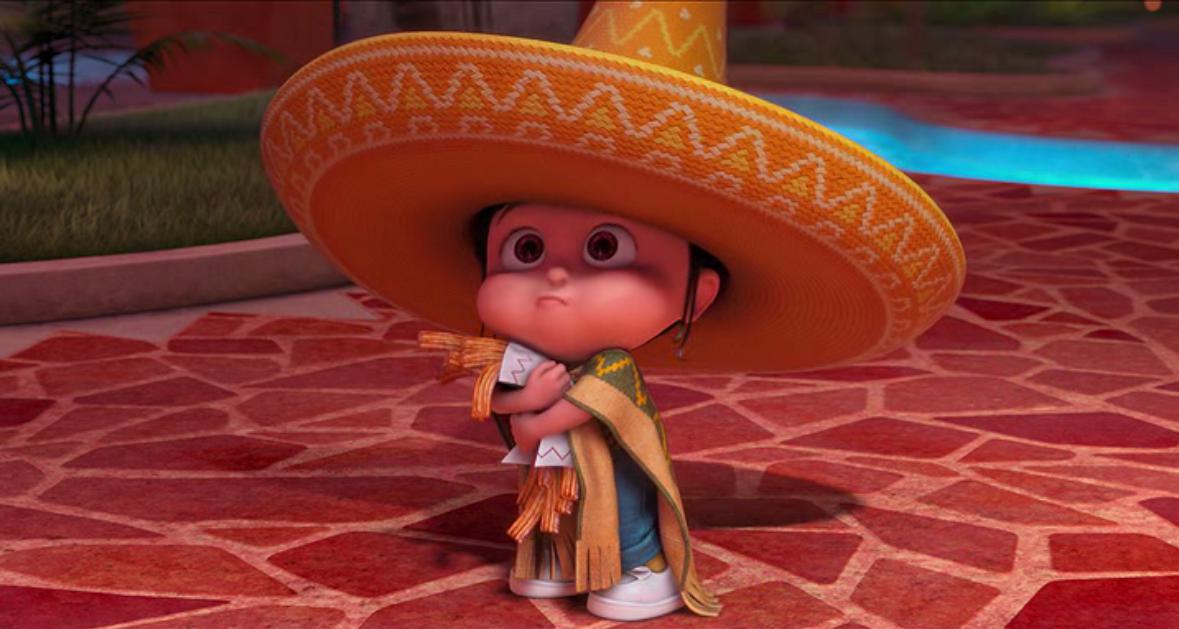 Everybody has a lovely quality about them. It’s this quality that distinguishes one person as unique, cutest, and lovable. While the word “cute” may appear to be a misnomer, it is actually a shorthand for words like charming, lovely, lovable, and sweet. Which begs the question: what is the cutest thing about each sign? Every person in astrology has their own distinct characteristics. Therefore it’s only natural that they’d have traits or personality characteristics that make them the cutest zodiac signs!

Cute is both a praise and a game. It’s not a word that people use easily to cause harm because, while you can say cute in a nasty way, it’s not that harmful. Someone may be offended that they were on the list of ‘cute’ rather than ‘beautiful,’ but it isn’t a word that pierces the heart. It’s quite innocuous and doesn’t have much of a sting to it.

Also Read: Zodiac Signs That Are Best In Bed As Per Astrology

Some things, such as baby animals, are intrinsically cute, while others, such as a kitten toying with her paws, are cutest by their activities. When your partner recalls your coffee order down to the last detail or blushes when complimented, it’s adorable.

People may be self-conscious about their cuteness, but that doesn’t mean we shouldn’t appreciate it. The thing about adorable is that it serves to counterbalance some of the world’s darkness. It’s sometimes enough to focus on something cute to distract oneself from one’s difficulties and the problems of the world.

So go ahead and enjoy the cutest thing about each sign. It may seem silly, but it can help you have a more upbeat, optimistic attitude.

Also Read: The Most Hardworking Zodiac Signs As Per Astrology

The cutest thing about each sign varies, but the most endearing quality of Aries is their eagerness to try new things. They have the kind of energy, vitality, and entertaining personality you want to be around. It must be their love of adventure and upbeat attitudes, which make them eager to do or try anything new or unusual— or it could simply be that they despise boredom and will do anything to avoid it.

The most endearing aspect of Gemini is their keen curiosity about everything. They are the ones who want to hear your full family history because they enjoy learning. Gemini men and women are more than glad to explore your thoughts about love, life, and the big unknown with you if you have the time and inclination. They have an insatiable desire to learn more and are never satisfied with what they already know. Geminis have an insatiable need to learn more.

The most endearing aspect of Leos is their radiance. Everyone recognizes a Leo when they enter a room, and if they don’t, Leo will do something to ensure that they do. They have a bubbly disposition that makes them appear to glitter and shine. Leos are self-assured, which makes them appealing in a celebrity-like way.

The most endearing aspect of Virgo is its trustworthiness. A Virgo is someone you can trust with your life, and they will not let you down. Even if it’s simple to fix something, they’re there when you need them. Once you’ve gained access to a Virgo’s life, they’ll be your rock. They tend to take their role as protectors extremely seriously, and they would never forgive themselves if they let you down unwittingly.

Also Read: Most To Least Confident Zodiac Signs According To Astrology

The sweetest thing about Libras is how they’ll fight for you if you need someone to speak up for you. Libras will not fight for the sake of fighting, but if someone they care about needs someone to defend them or fight beside them, Libra will be there. Libras can come out as flighty at times, but when the stakes are high, these natives shall remain firm.

The most endearing aspect of Scorpios is their amorous nature. When Scorpio natives are in love, they usually go for the old-fashioned romantic method, approach with flowers, candlelight, gentle music, and gifts. They want the people they care about to know how much they are loved and that Scorpio has given them their hearts. Scorpios are enormous softies beneath their tough exterior!

Also Read: Most Adventurous Zodiac Signs Who Are Thrill-Seeking In Nature

The most endearing aspect of Sagittarians is how upbeat and positive they are. They’re virtually always cheerful, and they’re a blast to be around. With their attitude, they have the power to convert a terrible day into a good one. They have a good sense of humor and understand that laughter is the best medicine. Sagittarians excel at finding the positive side of life, even when it is tough to do so.

The most endearing aspect of Capricorns is their ability to maintain their promises. If a Capricorn says they’re going to accomplish something, you can trust they’ll follow through. If they fail to keep a promise for some reason, they will go to great lengths to make amends. Capricorns are trustworthy, and they stick to their promises.

Also Read: Top 5 Most Athletic Zodiac Signs Based On Astrology

As we mentioned before, the cutest things about each sign vary and the cutest thing about Aquarius is how self-assured they are. They don’t pretend to be someone they aren’t or put on airs. It’s reassuring to know that what you see is what you get with them. With an Aquarius, you know where you stand. They’re extremely creative, and their creativity pervades all aspects of their lives, making them completely intriguing and fascinating.

The sweetest thing about Pisces is how insightful they are; they seem to know just what you need to hear at exactly the right time. Pisces is there for you if you need someone to listen to you or give you advice. They’re quite unselfish and considerate. When it comes to caring for others, Pisces has incredible instincts.

6 self-aware zodiac signs who love and adore themselves
Views: 1133

The most suitable soulmate for each zodiac sign
Views: 4104