Third and Sixth Houses in Astrology- Similarity and Differences 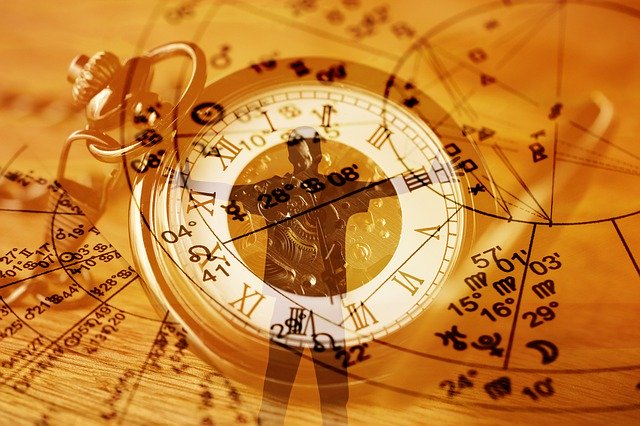 There are twelve houses in Vedic Astrology. Each of these houses has its own significance and importance in the life of the native. They have their own benefic and malefic qualities and effects on them. Further, some houses are neutral and their effects depend on their signification and the planets that are placed in those houses. As a result, the planets that reside in these houses have their corresponding effects. It is now in your second nature that it is these planets that reside in the houses that give these the corresponding traits. This time around we will be taking a look at the third and sixth houses of one’s horoscope.

Reading on, you will find a detailed analysis of each of the two houses in depth. So, let’s go on with it.

The third house naturally belongs to the planet, Mercury. Mercury is the natural significator of this house. The Zodiac Sign associated with the third house of Vedic Astrology is Gemini. In Vedic Astrology, this house is also referred to as the Sahaj Bhava. This means it is the “House of Spontaneity”, that is, your innate qualities and reactions are determined by this house.

In the case of the sixth house of Astrology, it also has Mercury as it’s natural significator. But, as the Zodiac Sign associated is not the same for any two houses, it is the case here too. Virgo is the associated Zodiac Sign with this house. It is also referred to as and known as the Shathru Bhava. Shathru Bhava literally translates to “House of Enemies”.

Significance of the Third House:

These include writing, video and disk jockeys, newsreaders, and television anchors. This is because of the fact that this house rules over a native’s verbal expression.

Significance of the Sixth House:

The sixth house of Astrology has a big influence on the native’s health. His or her total immune system and an immune response is determined by this house. In simpler words, how quickly you will recover from ailments and immunity power. The sixth house also deals with one’s fears and how and/or whether he or she may overcome them.

This house also regulates our thinking and thoughts, in that it deals with the evil thoughts we have. Since evil thoughts only lead to evil deeds and manifest themselves as evil actions, the sixth house also represents our wrongdoings. Your physical power and perseverance also come under the influence of this house.

The sixth house also tells us about the native’s ability to work hard and whether he or she will. It also talks about how your subordinates will behave towards you – their feelings towards you, their loyalty, and work.

It is the desire towards serving others that tends to be a key aspect of the sixth house. Hence, it rules over the careers that require service to others like police, military, doctors, and healthcare professionals. The sixth house leads to and talks about the native’s self-improvement. A benefic planet in this house will make the individual work towards improving himself or herself, and dedicate time for personal development.

Whereas, in the case of the sixth house, it has its influence over the body parts and organs in the abdomen region. These include the native’s stomach, small and large intestines, colon, and the digestive system.

Comparison of Significance of the Seventh and Eighth Houses
Views: 1520

Third and Sixth Houses in Astrology- Similarity and Differences
Views: 902

Significance and Comparison of The First and Second Houses in Astrology
Views: 730

Best to Worst Speakers According to Zodiac Signs
Views: 5335 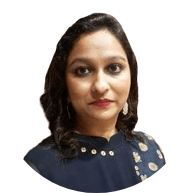 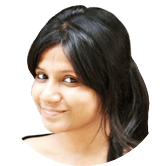