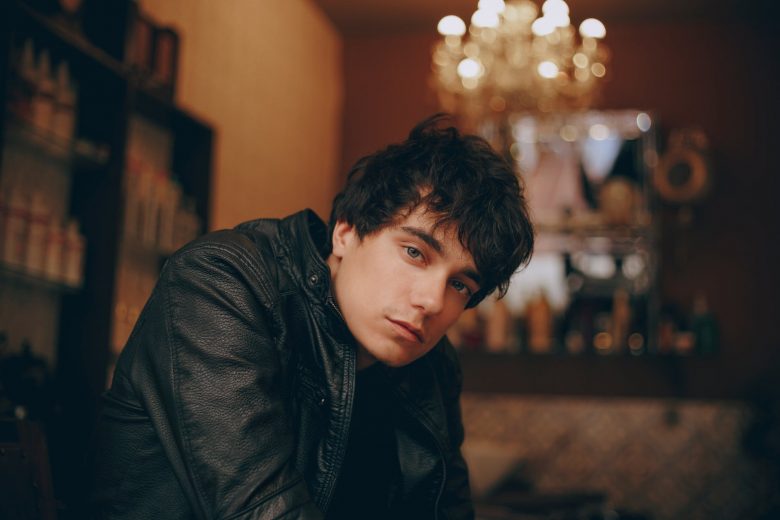 Being a fixed Earth sign, Taurus man is typically quite introverted, analytical, and has excellent skills with mechanical things. He radiates calm and resiliency revealing all the sensual pleasures of life. Known for his risk-taking conduct, he lives for the moment and is usually interested in as well as good at extreme sports.

He happens to differ considerably from his fellow zodiac signs underneath his cool, calm and collected exterior. Despite, his well-earned reputation as a social, outgoing person, he continues to politely separate himself from the mainstream.

He is somebody who lets others get close to him but not that close that he starts needing them. Furthermore, there is no such thing as an open book Taurian. His feelings, fears, and desires run deeper than anyone around them could fathom.

Like the spiritual energy of the sign, A Taurus guy enjoys relaxing in serene, calm and composed ambiance surrounded by sedative chimes, soothing aromatic incense. He strives for comfort and a luxurious lifestyle with a lead of grandeur, be it in his living space or workplace. At the same time quite grounded and stabilized in his train of thoughts.

Taurus is epitomized by the bull, and fair enough since firmness and morality are his prominent personality features. The specificities of a Taurus’s charm are well encapsulated by the imagery of his celestial energy of bull and the ruling planet, Venus.

Mr. Bull also has cardinal principles that regulate his life. He religiously follows those principles and fancies grace and charm along with that, which is outwardly expressed in his panache.

In terms of physical stature, Taurus fellas have the tendency to resemble their zodiac charm, the bull. More often than not, they have a robust and healthy appearance, typically stocky and of medium height.

Mr. Bull is endowed with a ravishing proportioned body with nicely sized and well-defined calf muscles. When a Taurean walks, he would set his foot down from heel to toe with heavy steps. The way a bull digs his feet in the ground while walking is about the most accurate metaphor to justify his grounded spirit.

Like a large tree trunk, there is a heaviness in a Taurian’s influence. He carries a strong sense of firmness in his body and character. With age, he grows stronger slowly and steadily. Meanwhile, there is this subtle impression of softness, gentleness, and pleasantness in his aura, ruled by Venus after all.

His face is usually square-shaped, with a rather strong jawline and buttoned nose. And especially look out for those innocent bovine eyes, that speak volumes. Speaking of speaking, the voice of a Taurus chap is going to be rich, calming and musical, which also depicts that music is quite prominent in his life.

With Venus, the Roman Goddess of Love as his ruling sign, A Taurian doesn’t stand a chance to escape the artistic pleasure of love and romance. He likes to feel every aspect of his life in the form of art, especially the sexual ecstasy. Through arousing the senses of touch, sight, scent, and vibrations, they know how to elicit the pleasures.

With his continuous focus on taking things to the next level, he will give you everything he can and more but he needs to know that it’s not in vain. He wants to take long walks, be sensual, go out and enjoy a night on the town but doesn’t mind staying in either- as long as he is with is love.

Making love for a Taurus is an art. He’s not interested solely in the final outcome. Foreplay is, in fact, an important prelude to the final act for him. He’ll instinctively know how to warm you up, too.

Getting Taurus into bed is not always easy. He does not merely want to have sex. He makes love, he desires the touch, longs for the intimacy not just on a physical level but emotionally too. And for that, it is very essential for him to be in love. However, it is often regarded that Taurusians always fall in love with partners who are not in love with them.

Obsessive and Jealous: Visually very aesthetically pleasing but he still appears to have the image of a spoiled kid who wants what he wants. He can get obsessed with his significant other as if the partner has spilled some mojo over him. In other words, he’ll get jealous and quite possessive if you’re flirting, even for fun.

Self-Indulgent: Of course, he takes himself a bit too seriously as if the weight of the whole world is upon his shoulders and now it’s his responsibility to deal with all the burden. But concurrently, he knows how to handle all those situations with his commanding influence.

Materialistic: He reacts furiously with hasty and determined impatience if you try to jeopardize his sense of materialistic coherence, despite patience being one of his identifying traits. But he wears his materialism eminently and takes pride in their ability to spend grandly.

These were a few points to mention the deep details about the artistic nature of a Taurus man. Also, you might like to grab some information regarding Taurus woman – The most sensual woman of all zodiacs.

Understanding the Savagery of an Aries Woman
Views: 10442