Why do different astrologers give different predictions? 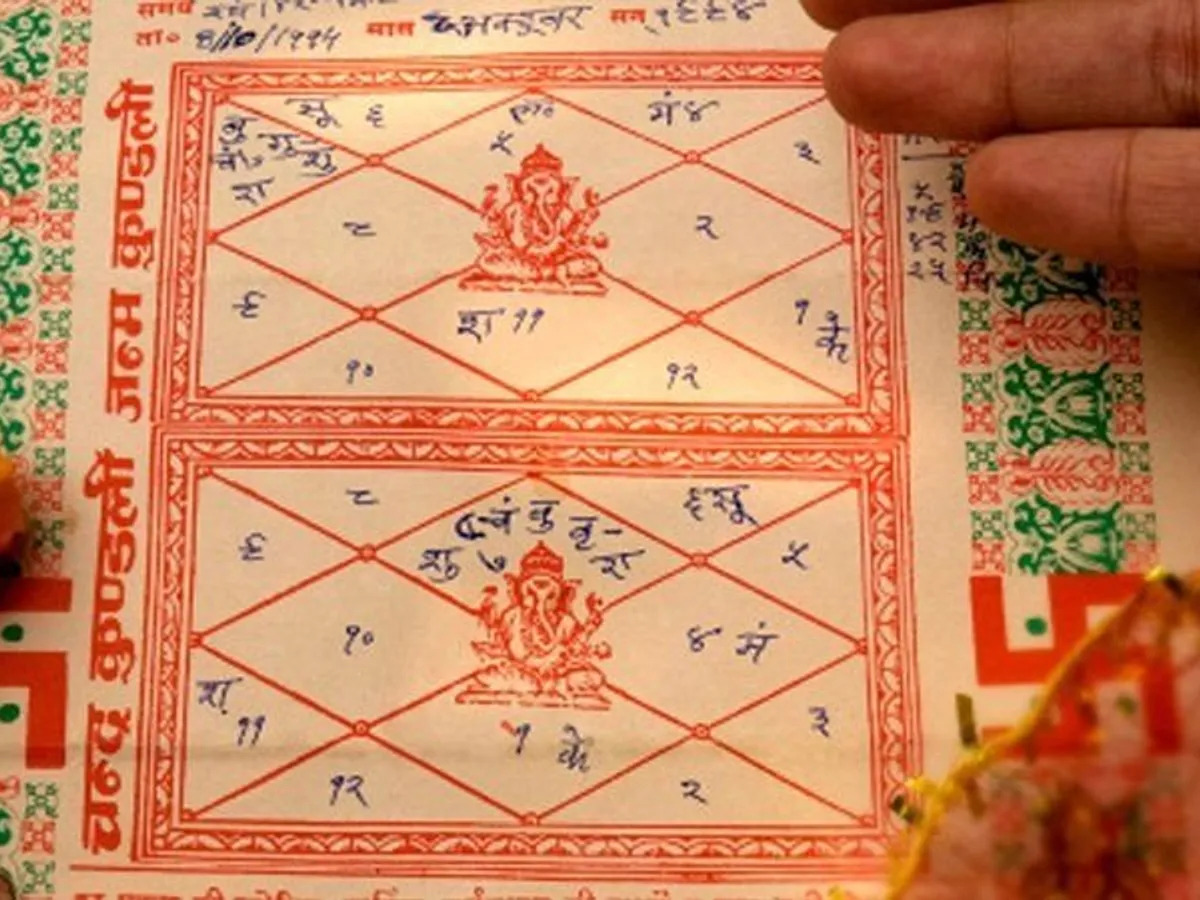 We spoke to a group of 100 astrologers to understand how astrology works and why different astrologers predict different things about the same person.

Surprisingly, even though the predictions are different, but all of them are correct. Let’s try to understand how it is possible.

Herein, we will consider two types of predictions to explain how astrology works:

Second: Yes or No predictions. For example, Will my partner come back? Can I do a startup?, etc.

Every event, such as marriage or job change, has a Dasha that keeps coming into one’s life again and again. And it lasts for a few months.

So let’s say you have two Marriage Dashas forming in your chart, first from May 2023 to November 2023 and second from June 2024 to August 2025. And you ask the astrologer – When will you get married?

Once the astrologer reads your kundli, he will find these two Dashas and is now aware that you will start liking someone or someone will come into your life during these periods. But the astrologer has to analyse which of these Dashas is the strongest for marriage to happen.

However, because a customer wants to hear a specific date or month, astrologers usually answer objectively instead of telling the Dasha range.

Now, as a customer, you might feel both astrologers are predicting two different dates and which one you must believe? But when you try to understand how astrology works, you know both of them are correct here.

We would also like to mention that it is definitely possible to predict the exact date of marriage but that process can take at least 1-3 days. However, most customer-astrologer conversations are short, which is not enough time for the astrologer to look very close thus there is no way they can pinpoint it. And 99% of us are okay with knowing an approximate date rather than knowing the exact date as we are just looking for a direction.

However, if any customer wants to know the exact date, then it, though possible, but is a very costly affair as the astrologer will have to dedicate many hours or days to it. So, no one usually goes for it other than millionaires.

Second: Yes or No Predictions

In astrology, the probability of a thing happening for you depends upon the fact that how many planets are in support of that thing and how many are opposing it.

For example, consider marriage. If you ask an astrologer, “Will I get married to my girlfriend?” he will look into your chart to find out how many planets in astrology are in favour of your marriage and how many of them are opposing it.

So, let’s say out of the nine planets, 3 are in support of marriage and 1 is opposing it, and 5 planets have no impact on this decision. Hence the probability of you getting married this year is as high as 75%. Therefore any astrologer who you ask this question will answer with a yes as the probability of this event is very high.

However, if only 2 planets are in support of marriage and the other 2 are opposing it, in this situation, the probability is close to 50%. So, in such cases, the prediction also depends on the personality of the astrologer.

A defensive astrologer will say No to this marriage, but an optimistic astrologer might say YES to it.

Does that mean the astrologers are useless in this case? Well no, let me explain in detail.

Not only does the astrologer checks the number of planets to find the probability, but he also checks the strength of the planets. A strong planet will have much more impact than 3-4 weak planets combined.

So, whenever the probability of an event is close to 40-60%, you must tell the astrologer about your past to understand how these planets have been acting in the past, so that he understands which planet in your chart has been controlling most of the things in your life. This will help the astrologer predict better about your future.

So, if you see, it is the situation of the birth chart that is complicated in certain cases, that makes the astrologer predict differently but they are still doing their job honestly. As a customer, you must help the astrologer with more information, so that he can predict more accurately and help you out.

When predictions differ, it’s natural human tendency to think that astrologers are wrong. But in most cases the astrologer is correct but there is a human error that comes from the nature of the astrologer.

That’s the reason, we have seen that our customers usually talk to 4-5 different astrologers in the beginning but later on, they just talk to 1-2 astrologers only as they know these astrologers understand their chart better than anyone else.

We have also seen, that every customer has a different set of those astrologers as it is very subjective with whom you find your tunning. Astrotalk always tries to hire the best astrologers from the world!

If you have any other queries, you can reach out to us at contact@astrotalk.com

Get your free kundli HERE.

Why do different astrologers give different predictions?
Views: 3227

Nazar Kyu Lagti? What is Evil Eye? Are there any Remedies for Dhrishti?
Views: 3392

Why do so many love relationships fail & give us the worst time of our life?
Views: 2587 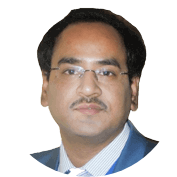