Zodiac Signs That Make The Worst Enemies- Stay Away From Them 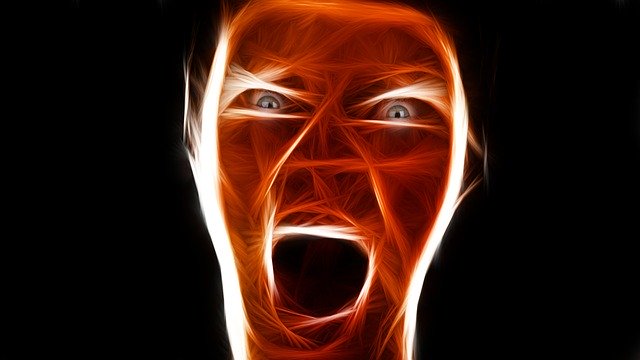 Each zodiac has its own limit to enmity. But there are 4 zodiac signs That Make The Worst Enemies.

Today in the digital era, people only think about their benefits. It is more difficult finding a good friend than to find water in a desert. When we step out of our comfortable places and enter the global jungle, there are a thousand predators waiting for hunt. When some only prey on the weak to feel superior, some like to be a part of the dispute to enjoy vividness. On the other hand, we all have at least one frenemy. We are bound to share one such relationship. Now where most of us do not invest too much in relationships, there are a few people who don’t like forgetting others’ mistakes.

In astrology, a lot can be known about a person through their horoscopes and zodiac signs. There are 12 zodiac signs and each zodiac has significant characteristics. They all possess positive and negative traits. Today in this article, we will tell you about the zodiac signs which do not like to kneel in front of anyone. By arguing with these people, you can put yourself in trouble. Thus, the best is to avoid any quarrel with them. Not they that they have criminal instinct but they do not forget or forgive.

This is the first zodiac sign of the zodiac circle, Aries is governed by Mars. These people possess the violent energy of Mars in their nature. Super determined and often too shy these people embrace fierce and passionate nature. Aries natives are mentally very intense. Even if they have less knowledge, but even then they decide they can defeat even the strongest contender.

The thing with them is they are filled with arrogance and ego. They are good friends but if someone misbehaves with them in any way, they consider that person their enemy and turn against them in every way. Negotiating with these people is overwhelming. They do not like to bow down to anyone.

Dark, intense, and revengeful, a Scorpio is the worst to make an enemy.

This zodiac also comes under the rule of Mars, although the people of this zodiac are quite shy and calm. But they are also an emotional mess. When someone screws with them, they beat that person in every situation. These people like to live a clean life, but when someone tries to put obstacles in their way, they destroy them.

Capricorns are the most critical of all zodiac signs. When you wish to take a lot of primal screaming and obligations, go ahead and piss off a Capricorn.

People of this zodiac have a calm mind. These people also believe in doing every job properly, besides, they are also great at adapting their behavior according to the circumstances. They face every difficult situation firmly. If a person does any wrong thing with them, they do not easily leave them. Getting in trouble with these people can be very extreme for any person.

The people born under the Aquarius sign are governed by Saturn. They are very organized and well thought out people. These people like accuracy in everything. So these people are often seen in good positions. It takes hard work to do any work. Their precise approach to things and the power to make the right decisions make them different from the rest.

People living around an Aquarius are affected by them. In this case, if anyone tries to interfere in their work or get enmity with them, then these people turn the life of their enemies a living hell.

So, these were Zodiac Signs That Make The Worst Enemies.

Remedies to Please 9 Planets To Get Rid of Problems
Views: 29920