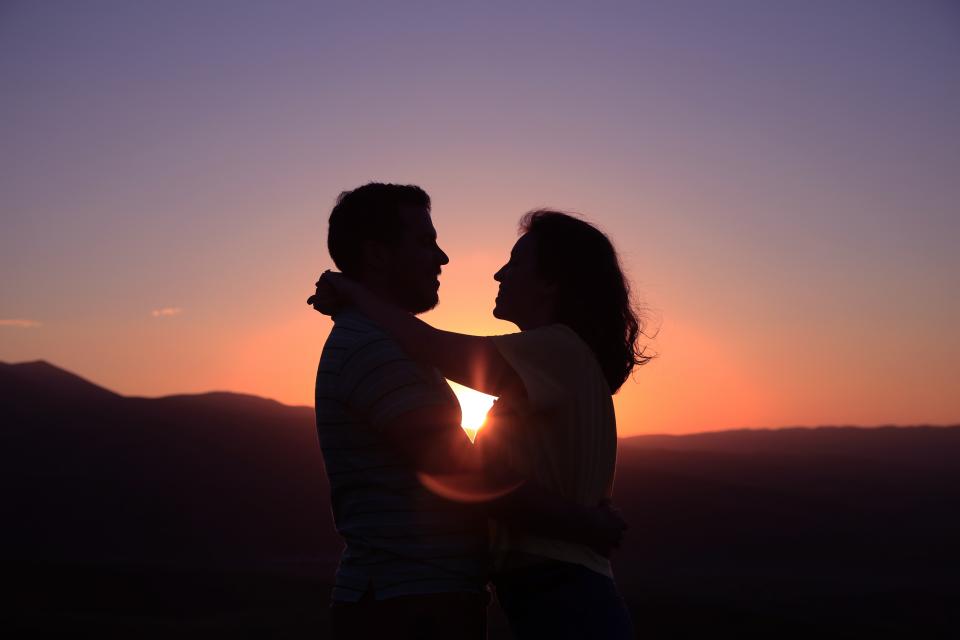 Every one of us has committed an almost unpardonable act at some point in our lives. But regardless of what you did, it all comes down to who you offended. Some individuals naturally forgive, while others don’t. Sometimes, one error can ruin a connection or a chance, or perhaps they acted carelessly to undermine your faith in them. And if not that, maybe they didn’t do a crucial task at work. Whatever it was, their error made you stop believing in them. It’s not always simple to grant forgiveness either. But there are a few zodiacs that give their ex a second chance and forgive them for even the cruelest act!

So, if you want to know who you can expect an apology from, go no further than these zodiac signs, as they don’t just forgive you, these people look beyond your mistakes and care about you in an expectedly different manner.

Also Read: 5 zodiac signs that will be lucky in love in 2023

Libras are strong proponents of forgiving others. They don’t blame anyone for making errors and think that individuals can change. They also presume that everything depends on time, so if they run into an ex again, they could decide to give the relationship another go. Libras won’t hold your past behaviour against you, especially if you have admitted your faults and offered an apology. Thus, they are the zodiacs that give their ex a second chance because they are far more concerned with connection and harmony than bitterness and retaliation.

Cancer has a difficult time saying goodbye once they become close to someone. Since it takes them a long time to recover from a broken heart, they are likely to be the zodiacs that give their ex a second chance if they wish to get back together before they have fully moved on from the relationship. These natives are eager to make an effort to mend whatever is broken in the relationship, even if they may not fully forgive you. Because they know that relationships are rarely simple, they are ready to battle for the person they love.

Because Virgos prioritise logic over emotion, they will give you a second opportunity if they feel you deserve one. If nothing changes, they won’t enter into the same relationship again. Hence, when dealing with a Virgo, people must understand that they are mature and won’t engage in the same arguments piling up from the past. They could think about giving you another shot if it’s obvious that you’ve resolved the problems that previously tore you apart.

The feelings of other people matter greatly to Pisces. It will be difficult for them to refuse if their ex contacts them and wants to try again. They seek to satisfy everyone because they are people-pleasers. Additionally, they don’t want to lose a friend. Even if it’s in their best advantage to go, Pisces get quite connected to the people they care about, so there’s a risk that these are one of the zodiac signs that give their ex a second chance and reconcile with them.

The way Geminis feel varies from day to day. They could be unhappy with you right now, but a few months from now, they won’t remember what made them so angry. There’s always a chance the split won’t last because they are impulsive and adaptable. They won’t give getting back together with you much thought if they discover they’re interested in you once again. They’ll follow their instincts and decide to enjoy themselves. If it seems right at the time, they won’t think about how it could affect them afterward.

7 Dangerous Doshas in Kundli And Their Effects On Your Life
Views: 5281