7 Celebrities Who Use Astrology To Attract Luck 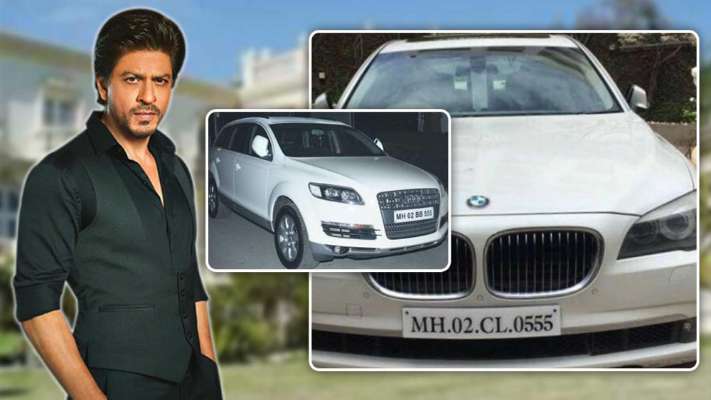 Success requires hard work and perseverance, we all are aware of this fact. But sometimes luck plays an essential role in determining our career path. Celebrities who have reached where they are now, they used astrology as a helping hand. All the glitz and glamour of some top-notch celebs is because they have faith in the alignment of stars. We too believe that the stars aligned for you have a lot to do when it comes to that lap of luxury. There are a number of celebrities using astrology as a saviour from hard times and paving a road for fame. Furthermore, we will discuss the celebrity using astrology to attract luck in their career.

Further, there are stars that drew their path through substantial usage of astrology. Bollywood witnesses many actors who had hit the rock bottom However, after adopting it their life took a complete 360-degree turn in their favour.

The Bollywood Dabang and the eye candy of his fans Salman Khan truly believe in astrology. There was a time in his career where he had to face setbacks. But after the acclaimed turquoise stone bracelet, his life changed for good. The bracelet is a gift from his father to him and so we never spot him without it. He believes the stone as a lucky charm. Indeed the stone holds multiple cosmic powers. It protects him from health ailments and also paves success road for him.

Bollywood Badshah, the king of romance Shahrukh Khan relies on astrology to a great extent. He has a special inclination towards numerology. All his vehicles have 555 inscribed. His movie Chennai Express was a mega-hit on the box office as he had numbered the bike 555 in the film.

Angelina Jolie the famous actress of Hollywood places her confidence in Buddhist Astrology. While travelling she discovered this fine art and immediately drew towards it. She even practices astrology herself. Moreover, she releases all her movies according to astrological predictions. Angelina plans all important days in her life according to the planetary positions.

Amitabh Bachchan, the veteran actor, is the Shehehshah of Bollywood. He has seen major success in his acting career. However, in the early 2000’s he went bankrupt. He was facing existential crises, and what helped him get through the tough situation was astrology. His faith in gemstones rekindled his progress in life. The ring we often see him flaunting is a mixture of sapphire, opal, and emerald. He admits that the ring brought favourable changes in his life.

Ajay Devgn is a believer of Vastu Shastra, Numerology and gemstones. He deleted the letter ‘ A’ from his last name Devgan. After eradicating the letter from his name he faced a lot of achievements since then. His firm belief in astrology made his family and career life prosperous.

The pop star Lady Gaga is always wary when travelling, she is eager to know how her trip will be. So to predict the happenings in her life she uses astrology. She checks her horoscope daily to keep the evil away. She fears Mercury’s influence in her life and so plans her tour by consulting her team.

Katy Perry is another celebrity using astrology. She believes in the power of crystals, she took inspiration from Madona. Crystal healing is a part of her daily routine, she carries rose quartz wherever she goes. The crystal is said to attract men in her life, therefore she’s never single for too long. She is heard joking that the amethyst needs to hold back a little.

Also, you may like to read: Mark Zuckerberg: A celebrity using astrology for triumph