7 Amazing Horoscope Facts That Will Change Your Life 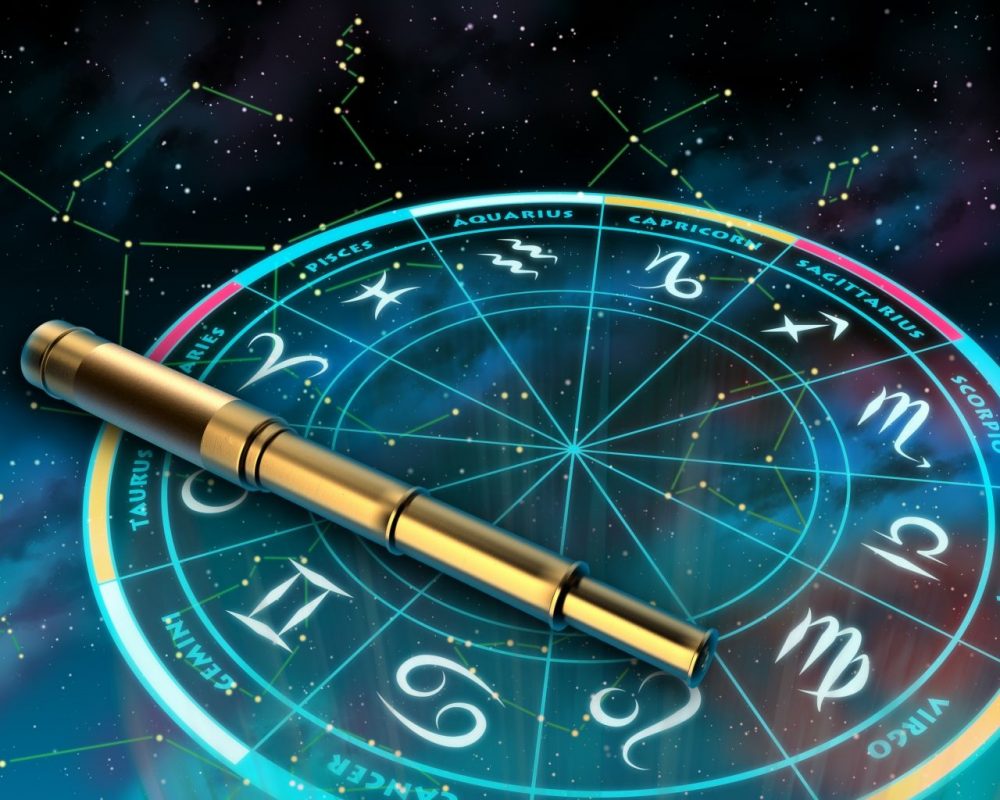 Humans are such creatures who love to know more about themselves. It doesn’t matter whether it’s in favor or against us, we just want a brief of everything that is going to happen or how our future is likely to be. For knowing all these things we usually take the help of Astrology and Horoscope. Some people consider it as a divine fact while others take it as an opportunity to connect to their eternal soul.

So, in this context lets talk about some Amazing Horoscope Facts That Will Change Your Life.

Planet Mars is the ruler of Aries the Roman God Of War. According to Aries Horoscope, these people love to be number one and want to achieve everything they dream of. People falling under the Zodiac sign of Aries are very bold and ambitious. Moreover, an analysis of the Forbes list of billionaires says that most of the rich people in the world are Aries.

Leo’s are the worst drivers

Leo’s are born between July 23- August 22 and belongs Fire element of the zodiac sign. Planet Sun is the ruler of Leo which represents pride, power, warmth. These people are very loyal and worth loving. According to the Australian Car share service, Leos are the most likely to get busted for speeding. In fact, these people are considered as worst drivers 80% chances to face an accident while driving.

Zodiac was Originally used for Farming.

It’s quite intriguing that Zodiac was initially used as an agricultural calendar to help the people track when to plant seeds and harvest crops by using the position of the constellations in the sky. This calendar helped them to get an accurate date and time for the harvesting of crops. Later, this name was used for Zodiac signs.

Blood Type Is Used in Japan Instead of Signs

You will be surprised to know that in Japan people use blood type to determine personality traits instead of Astrological signs. This is quite interesting technique to determine a person’s personality by using a sample of blood rather than asking someone about their Zodiac Sign. However, Zodiac signs are just used as normal symbols to describe a particular category of an individual.

Well, it might sound strange but most of the people in the world fall under the Zodiac Sign of Scorpio. Despite not having the most common birthday, more than 25% of the total population are Scorpios. These people are passionate, persistent, loyal, daring and are self-loving. The Ruler of Scorpio is the planet Mars

The Pisces ( February 19 – March 20) is one of the most mysterious of all zodiac signs. These people are generous, amiable and deep thinkers. Pisces have a lot of feelings and sometimes they mix up in their own thoughts which creates a strange and dark environment for them. A study published in Perceptual and Motor Skills says “traits of your astrological sign sometimes encourage suicidal ideation and Pisces are more significant to it“.

There are more than 2000 Horoscopes

You might have heard only about Western, Chinese or Vedic Horoscopes. However, there are more than 2000 different types of Horoscopes in the world. Moreover, Vedic Astrology is the oldest and has been practiced for over 2,000 years.

These were some of the major details regarding Horoscope facts. Also, you may like to read about: Basant Panchmi 2020|Hindu Festival