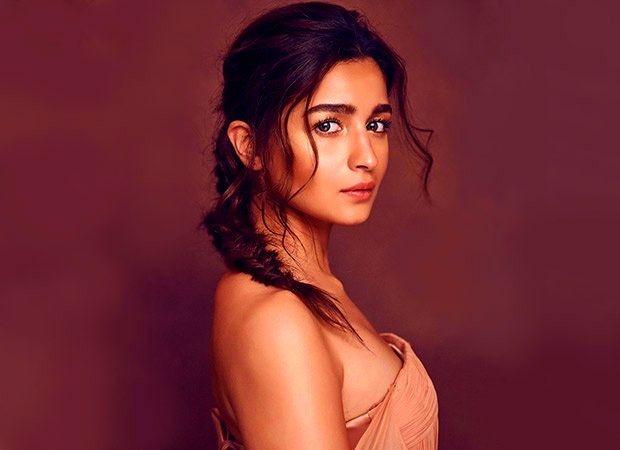 In eight years with 1 short film, 15 films, 4 special appearances, and tremendous success Alia Bhatt surely had the swiftest ride in her career. Apart from her talent and desire for Art, what makes her so special? How does she make her name so popular amongst celebrities like Shahrukh Khan and Amitabh Bachchan?

Date of Birth – 15-03-1993
Time of Birth– Unknown (As we don’t have an exact birth time, the prediction is based on Surya Kundli)
Birth Place – Mumbai

As per the Surya Kundli, it indicates her ascendant it Pisces and moon sign is Scorpio. Venus exalted in her horoscope indicates creativity and passion towards her art and talent. Also Saturn is exalted in her chart which proves she is very hardworking and dedicated person.

Also, Venus being lord of 8th house of inheritance placed with planet Sun indicates she inherited the art of acting and talent from her father. As there is a conjunction of Moon and Rahu in her horoscope, it indicates chances of being in controversy or rumors or in digital world being trolled are very strong.

Analysis of the year ahead for Alia Bhatt

As we already know she is coming up with lot of projects in the year ahead and as per the upcoming transits over her natal planets in horoscope indicates she would have to be careful as she might get injured while shooting. Chances are strong in between April and July 2020.

Overall, she would have to be cautious until November as work will keep her occupied she won’t be able to give rest to her mind and emotions. She may even bring changes to her body as well because of her movie character’s requirement in the year ahead.

Overall, Jupiter transit in this year is very positive for her career growth and overall development. She is coming up with three movies in this year itself which are as follows.

First release of the year would be Sadak 2 on 10th July 2020. Around that duration, Mars would be transiting over her natal Venus and Sun which indicates she would be gaining lot of fame and appreciation for her hard work and performance in the movie.

The second release of the year would be Gangubai Kathiawadi on 11th September 2020. During this, transit are very favorable for her and it indicates this character of her in the movie would be the most memorable character. It will change her image altogether as an artist in the film industry. Also, this would grow her as an actor.

Third expected date release of the year would be Brahmastra on 4th December 2020. At this time, transit indicates that she would gain a lot financially from her movie. It would be rewarding and could be her one of the biggest hit till now.

She has been open about her relationship with Ranbir Kapoor and as she has mentioned it is going strong and also as per her horoscope her relationship will get stronger in the year ahead. However, the upcoming Ketu transit around September seems a bit complicated with respect to love life.