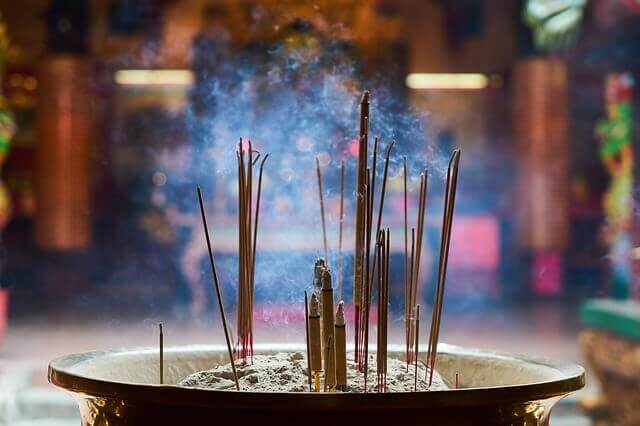 In Hindu holy day, Amalaki Ekadashi is the 11th day of Shukla Paksha of Phalguna Month. The day marks the celebration of Amla Tree (Phyllanthus Emblica). In accordance with Gregorian Calendar, the day falls in the month of February or March. According to Hindu beliefs, Lord Vishnu resides in the tree. Also, because of him, Ekadashis are sacred. Thus, devotees worship Lord Vishnu on Amlika Ekadashi. They pray on the Ekadashi and seek the grace and blessing from him. Significantly, this day marks the beginning of the prominent Hindu Festival Holi.

With a special significance in Hindu Puranas, it is celebrated four days before Holi every year. In addition, it has great Mythological and Astrological significance. According to the expert Astrologers, whosoever observes a fast on the Ekadashi, receives blessings of Lord Vishnu. Also, he frees the devotees from their sins and blesses them with prosperity. Additionally, anyone who performs Amalaki Ekadashi fasting with true heart gets a virtue equal to the fruit of a thousand Gaudan (donating a Cow).

Legendary belief is that a devotee who fasts on this Ekadashi dedicated to Shri Hari Vishnu succeeds in every task and finally goes to Vishnulok.

Worship of trees is an integral part of Hinduism. As a matter of fact, every Hindu family has a few specific trees at their home. For instance, Tulsi, Amla, Neem, and Bargad trees are common in most of the Hindu families.

In points of facts, Amalaki means Amla. Amalaki Ekadashi has special significance in Hinduism. In Hindu sacred writings, Amla has a significant mention. According to mythology, this tree is beloved to Lord Vishnu as well as Lord Shiva. Also, it is believed that in ancient times, when Lord Vishnu creates Lord Brahma, he creates an Amla tree as well. Lord Vishnu reveres Amla in the form of the Adi tree. Also, God has a place in every part of it.

Similar to every Hindu festival, there are numerous stories behind the celebration of Amlaki Ekadashi. However, the most popular tale according to Hindu Mythology, King Chitrasena first observed the fast of Amalaki Ekadashi. In of King’s excursion, a few demons captivate the king. However, they successfully destroy the demons once the divinity emerges from the body of King Chitrasena. After getting back the consciousness, the king learned that he was protected because of the Amalaki Ekadashi Vrat.

Also, you may like reading about Venus transit in Aries- Effects on All Zodiac Signs

Remedies to Please 9 Planets To Get Rid of Problems
Views: 30424