The Good Soldier: Combinations In Kundli That Make Patriots Like General Rawat 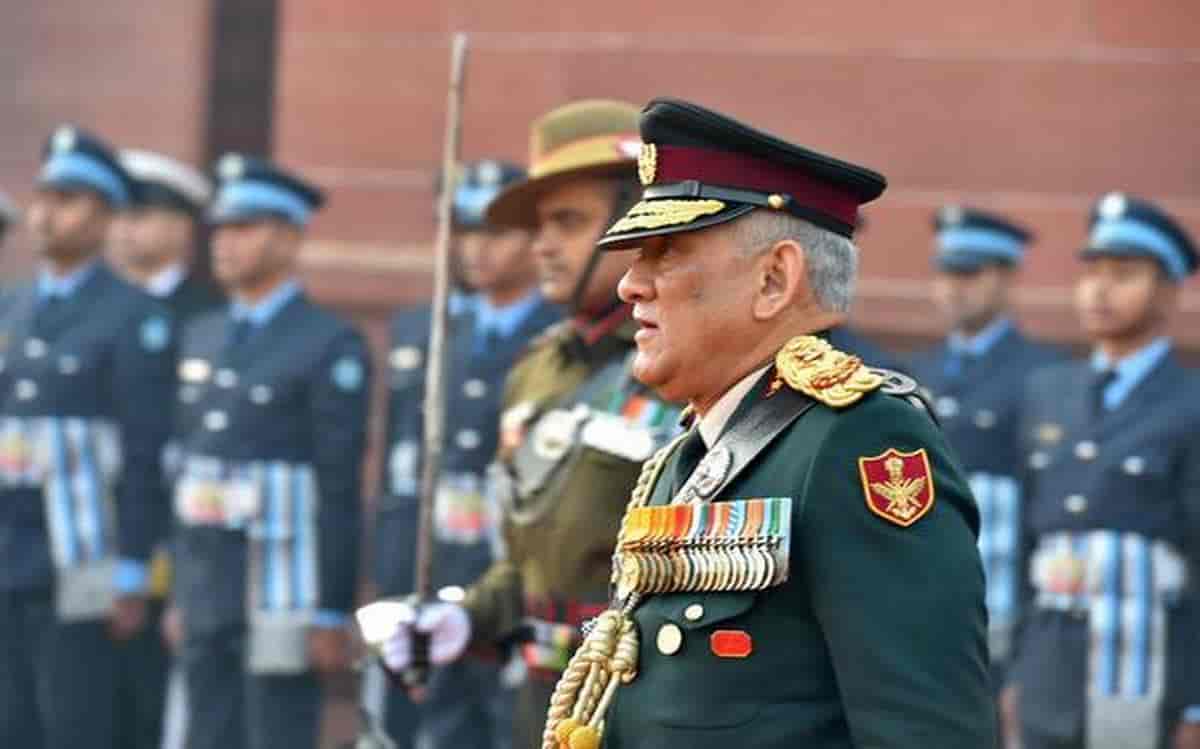 India First Chief Of Defence Staff, Bipin Rawat, who decorated the country’s highest military position, is no more with us. General Bipin Rawat, who hailed from a family of officers, died on Wednesday in a fatal helicopter crash. Along with Rawat, his wife and 12 other people lost their life.

We, as laymen, have a perception that the officer at such a high rank has to have nothing but a life of luxury. But when we try to fine-tune our mind to see from the eye of diplomacy, Rawat, behind the curtain, was not only the framer of India’s muscular political policy against Pakistan and China, but also the muscle that was working for the modernisation of the military.

Rawat started his career as an officer in the Gorkhas and rose to command 5/11 Gorkha Rifles, the battalion his father Lt Gen L S Rawat also commanded. After his command of an Army (Southern Command), Rawat was appointed Vice Chief of Army Staff to Army Chief. Later, sailing on the confidence of PM Modi and National Security Adviser, Ajit Doval, he added another feather to his illustrious cap when he was appointed India’s first CDS.

A courageous personality and an exceptional career are the two things that Bipin Rawat has had left behind for us to cherish. Through his examples, he inspires many who wish to serve the country. Well, you obviously don’t necessarily have to be an army officer to serve your country, but if you are passionate enough to become an Army officer, then you will get there sooner if you have these yogas in Kundli.

Planets in Kundli that help in getting Army/police job

If these houses and planets are connected positively, then one may get a chance to be a true patriot such as Bipin Rawat.

Shweta Tiwari Kundli: The reason behind her long-successful career
Views: 3188

Vaani Kapoor's upcoming movie, Shamshera, will it be a success?
Views: 1036 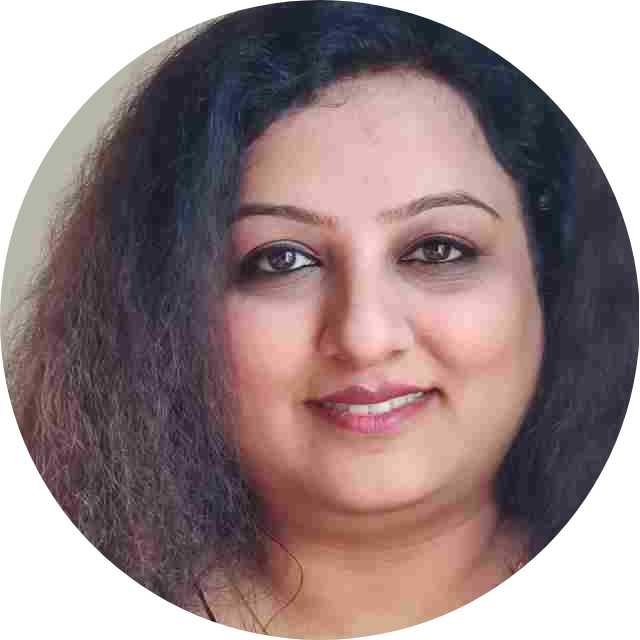