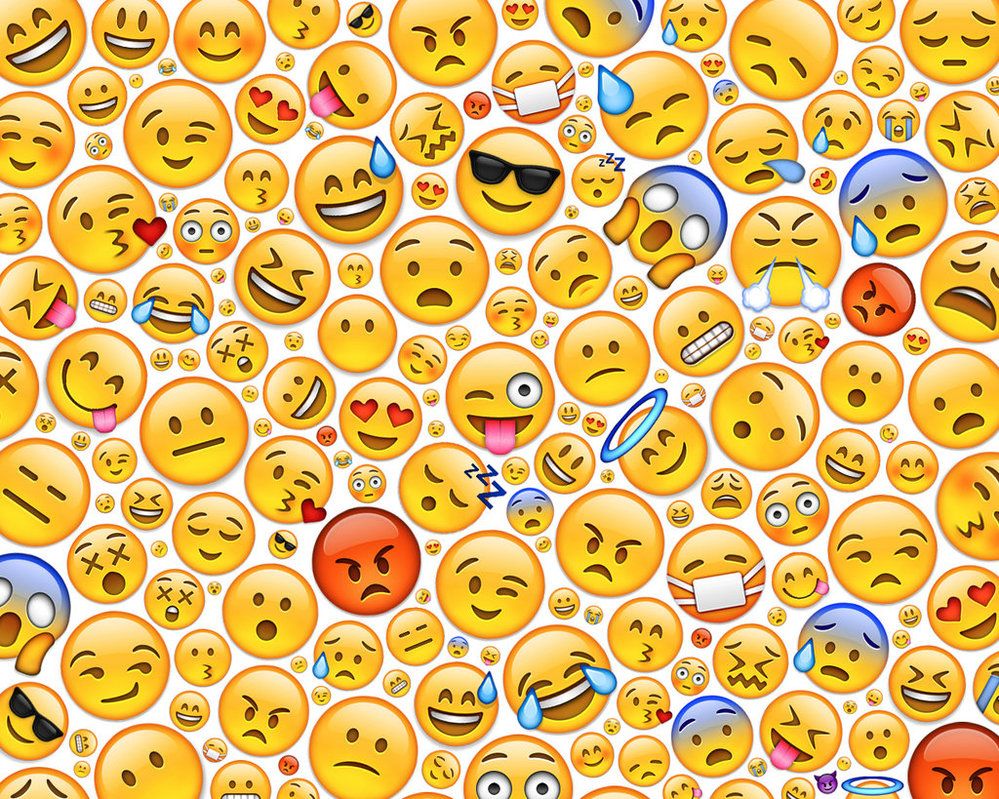 Undoubtedly, since the advent of the Internet and especially social media, we have seen a great transformation in terms of communication. We can also say that our way of expressing ourselves has become quite interesting with different tools available on social networking sites.

One of such tools is EMOJIS. It is a new-age hieroglyphic language that helps us to stay connected to the digital world. Emoji can be a symbol, object, picture, face that is today available in every messaging app. Talking about the present scenario Emojis have become a sort of emotion to express our feelings through different facial expressions. Instead of writing ‘I AM SAD”, you can just use a sad emoticon that will automatically express your feeling to the other person.

On the other hand, we all know about Zodiac signs and what role they play in our lives. So in today’s article, I am going to tell you about the most suitable Emoji for each of the 12 Zodiac signs according to the traits they inherit.

The Aries symbol represents two curving lines, “Lord Ram“. In fact, the Latin name for Aries is Ram. People born between March 21- April 19 come under the Zodiac sign of Aries. These people are highly intelligent, creative, and impulsive. Aries people are born to win, they love challenges and won’t give up until they win whatever they desire boy. So Trophy emoji is most suitable for the Aries people.

Tauras originates from the Latin word “Bull or Steer”. The symbol of Taurus represents a circle with two horns of a bull. As per the traits of the Bull, these people are also very strong, stubborn, and highly intelligent. However, when they are poked or when they get hurt you will see their worst side too. Born between April 20- May 20, these people are very loyal and dependable with some serious temper issues as well.

If you are born between May 21-June 21, you fall under the Zodiac Sign of Gemini. The name Gemini came from a Latin word that means Twins. The symbol of Gemini also represents the dual type of nature which is very similar to Roman numeral two or II. The double mask is the best emoji for these people as it’s almost impossible to understand Gemini. No doubt these people are very social and outgoing but you cannot predict them. Their mood can be changed within seconds so it becomes quite difficult to decode them.

Individuals born between June 21- July 22  fall under the Astrological Zodiac sign of Cancer. The symbol of Cancer represents a Crab consisting of two sixes in a circular shape. It also represents the two claws of a crab. Cancerians are very lovable, caring, nurturing people who are hard from outside but actually very soft heartened people. The smiling heart-eyed emojis is best suitable for them as they can do anything for love.

People born between July 23 – August 22, fall under the Zodiac Sign of Leo. Leos are born leaders are known for ego and pride. They want people to give them attention and want everyone to follow their leads. The symbol of Leo represents the Lion and its tail and as per Greek Mythology, Leo represents the Nemean lion which means Hercules. So, there is no other emoji rather than a Crown that would describe a Leo most perfectly.

If you are born between August 23 – September 22, your Zodiac sign is Virgo. These people are very hardworking, witty, helpful, and are sometimes called Perfectionists. The symbol represents ambiguity and often resembles Maiden in which “M’ represents innocence, virginity, and the loop represents chastity. The hardworking emoji as mentioned above is best suited for Virgo people.

People who are born between September 23 – October 22 come under the Zodiac sign of Libra. Talking about the personality traits of Librans, these people are cordial and diplomatic. They believe in justice and want every person to be treated on the same page. The Libra in Latin means scale or balance and the symbol depicts weight on the pair of scales. The weighing meter emoji is undoubtedly the best emoji for these people as they believe in equality and justice.

Individuals born between 23 October – 22 November come under the Zodiac sign of Scorpio. These people are very passionate and full of energy and whatever they do, they succeed in that. No doubt they are extremely brave and daring but at the same time, they are quite secretive as well. The “M” in their symbol represents Scorpion’s sting with a tail. Braveness and Passion are the basic things that come to our mind when we talk about the Scorpion’s and there is no better emoji rather than fire and spark that can be suited well on these people.

If your birthday comes between November 22 -December 21, then you fall under the Zodiac sign of Sagittarius. These people are born adventurers, they love to experience new things and create something out of the box. Open-minded people who will roam around like free birds and like to be independent. The symbol represents an arrow pointed skywards derived from the Latin word Archer. Considering their personality, even rocket emoji is less for these independent birds.

If you are born between December 22 – January 19, then your Zodiac sign is Capricorn. These people are highly ambitious and disciplined and the most trustworthy among all the 12 Zodiac signs. If they have promised you something they will do it no matter what, they are best at keeping promises. The Capricorn symbol represents the hoof of a goat and the tail of a fish. Thumbs Up emoji is very suitable for these people as they deserve it in every manner.

Individuals born between January 20 – February 18 come under the Zodiac sign of Aquarius. These people are fast thinkers, highly intelligent, and sometimes a bit shy and arrogant as well. They love learning new stuff, go deep into the thing until they find an answer. The symbol consists of two waves that mean water bearer in Latin. As these people are more into learning, I guess there is no other emoji rather than books that can describe them better.

If your birthday is falling between February 19 – March 20, then you fall under the Zodiac sign of Pisces. These people are romantic, genuine, sociable, and are highly sensitive. They tend to fall in love too quickly which sometimes backfires them. The symbol represents two fishes attached to each other but still swimming in different directions. The emoji of a cute couple is enough to describe their loving nature. 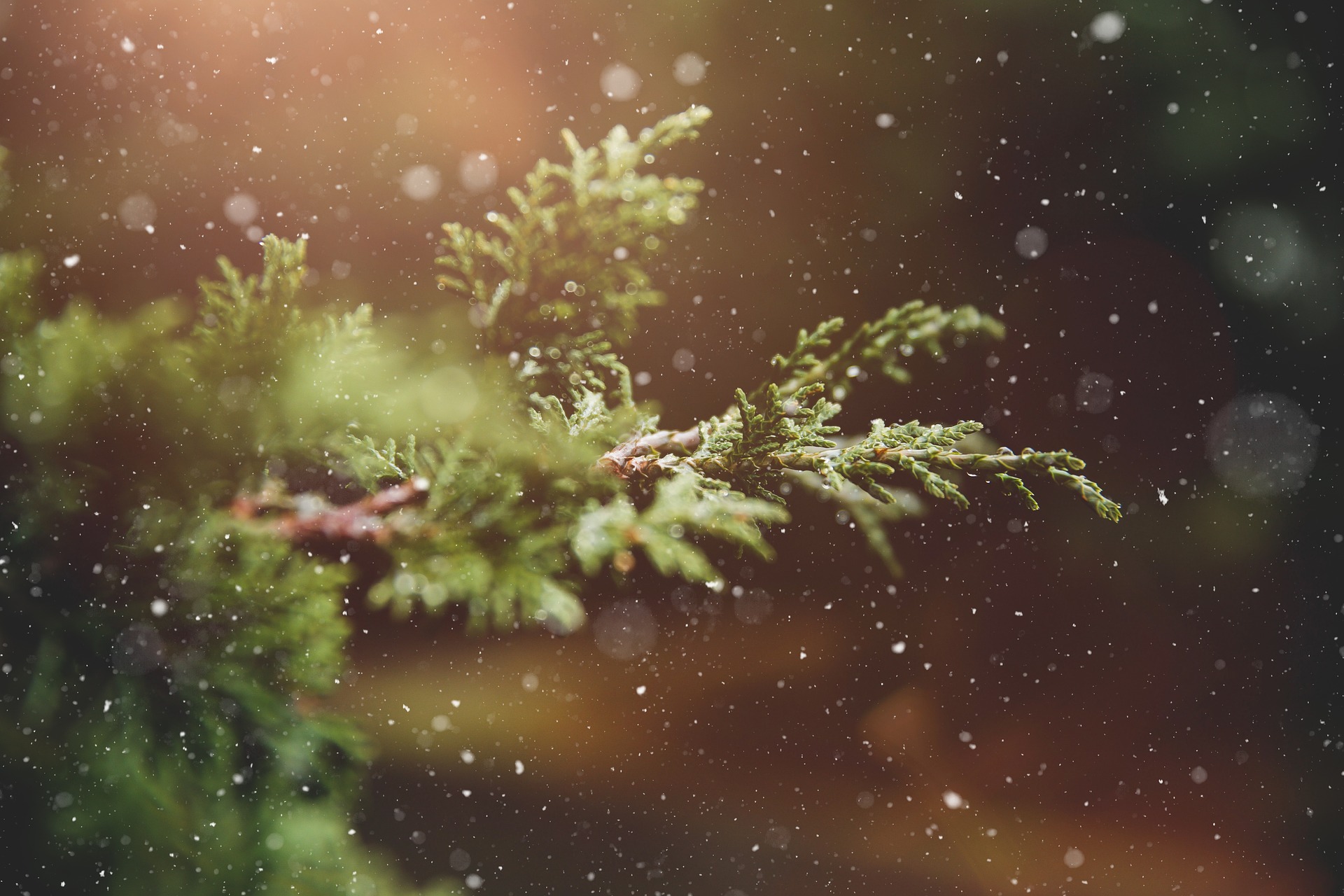