Best Movies of 2019- Did your favorite made it on the List? 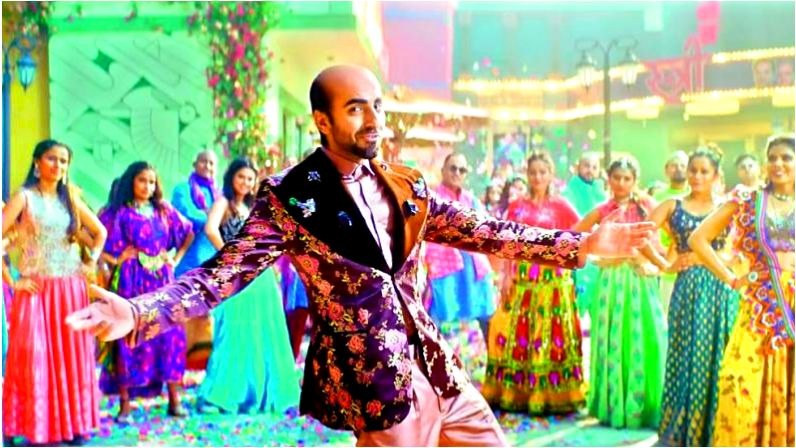 2019 was an exciting and noteworthy year for every section of India. Whether we talk about the 2019 General Election Result, Iconic Celebrities’ death and path-breaking and conflict raising films making their ways to the theatres. There were a lot of genres covered by different filmmakers. From Romantic Comedies, Drama, to films showcasing Period Era, Popular Biopic, and Spine chilling thriller, we were offered a great number of varieties on-screen. Discussing a few, here are the Best Movies of 2019 that people witnessed, admired and will remember for over a long time.

There were days in the Indian Cinema when films belonged to cliches and glitches. However, Bala starring Ayushmann Khurrana and Bhumi Pednekar breaks the border of casual rom-com of Bollywood.

In the era of films like Houseful 4, Student of The Year 2, and Kalank, the story of Bala expressing the pain of Baldness in the most acceptable ways was one of the best things to see. Here, Bala, a bald young man with a not-so-hero looking face tries his best to become the hero for her love interest. Gradually, the movie fulfills its major goal i.e. making audiences believe and loving themselves.

It bravely slams color discrimination and judgemental attitude in people. And we are thankful for that.

Similar to many music lovers, I first heard the song “Mere Gully Me” by Naezy and Divine four years before. Since then, I was desperate to hear these guys getting more work. After a lot of time, the news of Gully Boy made headlines.

The film beautifully portrays a fictional character which is an inspiration by self-made Hindi Rappers Naezy and Divine and their lives through their struggle. Specifically, Gully Boy is a Musical Drama. In addition, its fresh music, beautiful & connecting stories, dialogues, and acting make this one of the Best Movies of 2019. Also, it is an Artistic Gem rememberable for a very long time for the flawless manner to bring together a great number of Indian Rapper that people rarely know.

Every day, a lot of people quit on their dreams under the pressure of responsibilities and situations. Gully Boy to these people gives a hope that “Apna Time Ayega“. In addition, the film gave us many

Bollywood has craved a good War Drama for a very long time. In this situation, director Aditya Dhar’s very refreshing project Uri: The Surgical Strike was a great offering on the big screens. Not just that it was an attempt to showcase the bravery of our men on borders but also it offers a true impact that families of Soldiers take after attacks and wars.

The flawless direction, a commendable story in the form of acting that gave goosebumps to the audiences in several scenes. Alongside this, actors like Vicky Kaushal and Yami Gautam got a fine chance to draw one of the best performances in their careers. Furthermore, regardless of a few lies in the film, it is one of the best cinematic experience for movie junkies.

Article 15 is not a film for a few supporters and weak-hearted people. Also, this film is not a casual entertainer. It requires one to indulge in the narrative gradually. It is a brave film by brave men who hold the audacity to speak and present their thoughts.

Article 15 boldly touches the burning social issue from Rural India. The actors in the film have given remarkable performances. Including stars like Ayushmann Khurrana, Mohammed Zeeshan Ayyub and Sayani Gupta hold the audience’s interest till the end. Be it a true or fake event, but the valorous frame of the film puts it in Best Movies of 2019.

You may also like to read Henry Cavill’s The Witcher- the New Game Of Thrones?

Remedies to Please 9 Planets To Get Rid of Problems
Views: 29954