Henry Cavill’s The Witcher- the New Game Of Thrones? 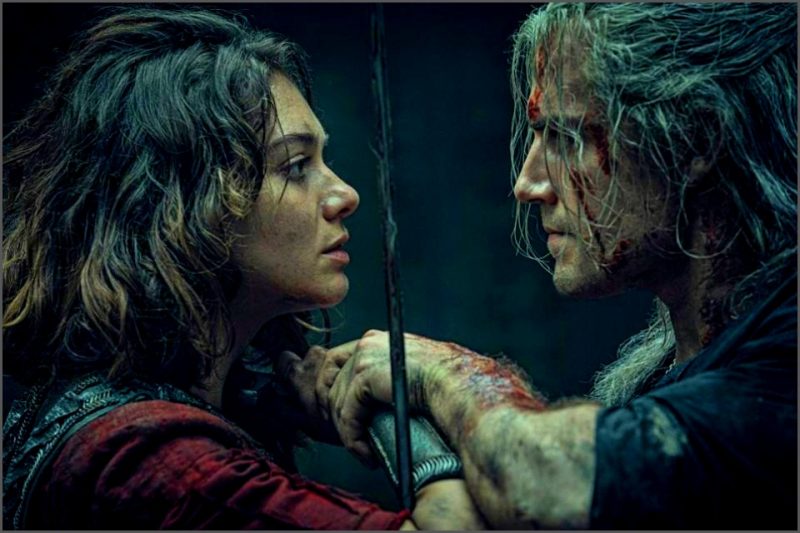 For over 8 years, Game Of Thrones have been a legendary fantasy fiction with over billions of fans. As the series came to its end, it was mandatory for further filmmakers to offer something over-topping the standards set by GOT’s story, cinematic brilliance, and audience reaction. After not very long Netflix’s flaming series The Witcher‘s trailer on Netflix appeared on the screens of cinema-junkies.

The storyline says “the narrative revolves around a solitary soldier and his journey to find a place in the world full of wicked people”. The Witcher is an Action, Adventure, Drama, Fantasy that sets in the ancient era.

All the makers of The Witcher already knew that the audiences would not settle down for any less than standards of GOT when it comes to a fantasy series. However, fans are already bewitched by the jaw-dropping appearance and performance by Henry Cavill.

Regardless of the adaption from the book The Witcher, it includes far-fetched differences to stun audiences.

Henry Cavill has already won the hearts of people with his skills in DC’s Man of Steel. Furthermore, his blunt, fierce and bewitching character of Geralt of Rivia is one of the awe-inspiring things to witness on-screen during your Netflix and chill.

Moreover, it is a multi-volume series and the second season is already announced by the creators on November 13th, 2019.

Also, you may like to read How Your Past Life Karma Affects Our Zodiac Signs

Connect with the Best Astrologers of India for Horoscope 2020.

Here’s The Witcher’s trailer, just in case you’ve missed it.