BEWARE! You need to leave these habits right now 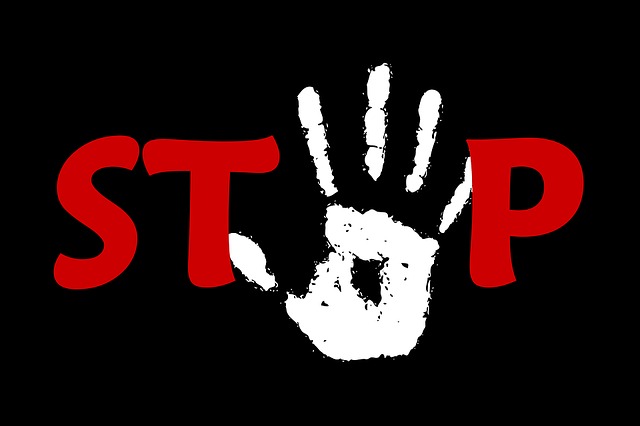 Starting right from the morning, we do many activities in our day to day life. But, do we really know each activity has an effect on our life? No, we never think and just develop habits and addictions. These habits can sometimes, affect our lives so adversely that we have no other option to repent later. So, in this article, we are going to discuss the habits you need to stop right now to achieve success in life.

1) BUSINESS OF WOOD AND IRON

If your time of birth is between 11 a.m. to 2:30 p.m. then you should not do the business of wood or iron as it has fewer chances of being successful. In case, it is then your relations with your acquaintances will turn bitter, your health will never be in a good state and the valuables of your house will often get misplaced. Your relation, with your father, will never be good hence, it is advisable to never do these businesses. In case, you are already doing business of these two items then don’t worry. Astrology has a remedy for that too. To reduce the malefic influence, you are advised to gift the silver items to anyone.

Some people have a habit of tapping their feet loudly on the ground while walking. Even if they are walking on the top floor, the residents of the ground floor can hear their movements. This habit is considered inauspicious in astrology. These people often have anger on their nose and fight with people on petty issues which affect their mental health.

Also, the people this habit have to struggle a lot in their life and they don’t have any social life. Such people often suffer from spinal cord issues. It is also said that the people having strong Mars but it is not getting benefit from it, then such natives have two habits. One of them includes tapping the feet loudly on the ground while walking. So, if you also have this habit then stop it now.

3) DRAGGING THE FEET WHILE WALKING

Some people have a habit of speaking loudly and stressfully. They often repeat sentences and much more stress on any word or sentence. This habit is also considered inauspicious. Another bad habit of the people with strong yet nonbeneficial Mars is this one. It also leads to neck and blood-related problems. Not just these, This habit also weakens when mental ability and their ability to think. Hence, if you also have this habit, stop it right now.

Some people have a habit of speaking their heart out and say everything about their plans and missions even before it starts executing. For eg, even before buying land, some people bring their relatives and acquaintances to show it to them. The people under the malefic influence of Shani or Rahu generally face many obstacles in the path to their success and this habit of babbling of theirs, will never let their missions get accomplished and get success. Hence, the best advice for such people is “Don’t say, Just do it.”

Some people have a habit of whispering always. They hardly speak with their real voice and either speak in a high pitch or in a very low one. It is Okay if done sometimes but if this is your habit, then you need to stop it right now as it will put an adverse effect on your vocal cords.

Also, you may like to read Astrological Tips for earning name and fame

Vastu Tips for Living Room- Give Your Home a Touch of Fortune
Views: 2455

Rakshabandhan Special: What type of sister you have?
Views: 2143

Trust Issues- Zodiac Signs That Have a Hard Time in relationship Due to It
Views: 4416