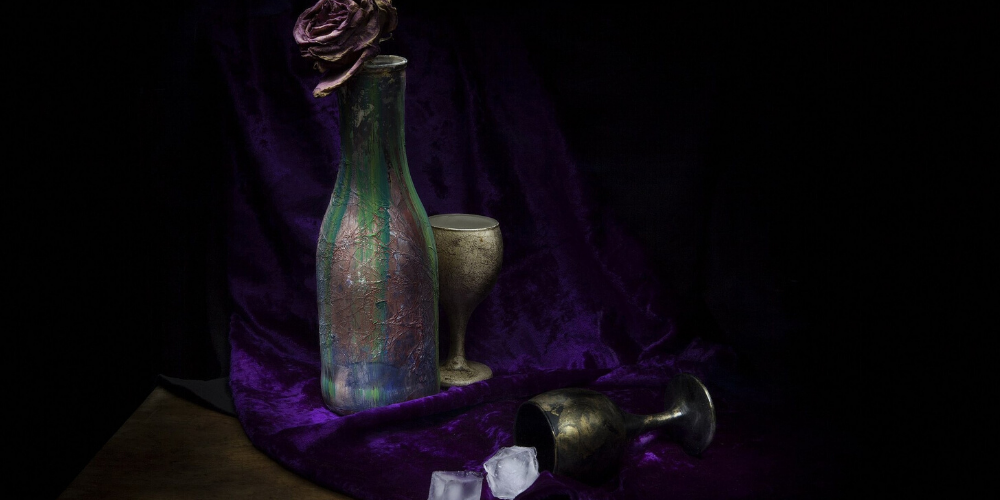 According to experts, multiple categories of black magic exists. However, they are all based on a similar concept. Scholars and researchers believe that black magic is a practice, which starts by collecting small energy and then doing something big. It can be used for tasks both inside and out of religion.

In today’s technological age, magic means bringing changes in the surrounding that are not possible through science. Nevertheless, black magic is very difficult to define. Each type of black magic and the approach of the magician is different.

This blog is going to point out about different practices in black magic or you can say categories.

The intention of ceremonial is only to learn and practice techniques and procedures of ancient ritual magic. It falls under high magic practices. In addition, somewhere it means to have spiritual purposes, not practical.

In this, the soul of itself can be purified, so that divine knowledge can be achieved and one can take itself to a higher level.

These are the practices that are socially acceptable, but not mentioned in magic practices, fall in the category of black and white magic. In today’s world magic is divided by the line between practices that intended to harm people and magic which benefits socially in some or other ways.

However, there are a certain number of exercises that different people disagree with, such as fortune-telling, justified harm, love magic and many more. Many magical workers keep away from the terms completely.

Witchcraft is a very complex term because of its use in today’s and ancient prospectives. It is a practice to control people and events using supernatural powers.

Witchcraft exists more in imagination than in any objective reality. Witches have always been human magic makers or people who use folklore, nature, deeply-felt superstitions and practices to influence people or events.

Wicca is the widest popular witchcraft that people practice in America.

The left-hand magic has social limitations. It also mentions some precautions. In addition, commonly it comes under the use to benefit people.

Right-hand magic practices break social and ancient bonds somewhere. Specifically, by the use of these types of practices, practitioners harm other people. Sometimes obstacles are made in tasks, sometimes they are harmed mentally or physically.

Folk Magic is a natural construct that both figures out and constructs its own mythology and folklore. However, it is extremely influenced and shaped by its contextual mythological base, politics, and culture.

In some parts of the U.S and West Africa, folk magic also pronounced as Hoodoo. It is a mixture of magical exercises that people practice in Nigeria, Congo and some other regions.

If you think that things are not going good in your life and your hard work is not letting you towards your destination, there may be the possibility of black magic. In that case, Siddhi kali Mantra Puja may be a lot beneficial for you.

If you have faith in God and you are willing to remove bad effects from your life then Maa Kali will surely take care of you through the Siddhi kali Mantra Puja.

Also, you may like to read about Why Do You Need Black Magic Removal?