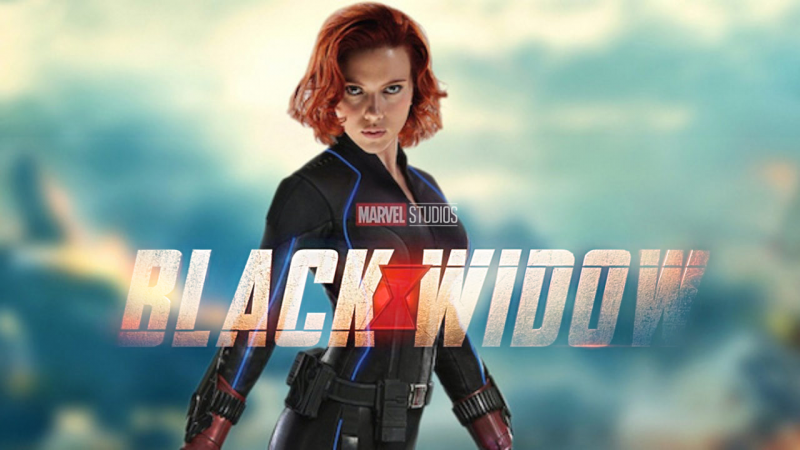 Breaking Out the Trailer of Black Widow

In the very first frame of the trailer, we see Natasha standing in front of a mirror with a background narrative where she refers to the Avengers as her family the entire time. Further, in the next few seconds, a few shots from her past experiences come in flashes to introduce her again as a ferocious combatant who seems to have plenty of rough patches in her life.

However, she states “But nothing lasts forever” which reflects the possibility of last Black Widow sighting on big screens because she dies in Avengers Endgame.

Taking the break down further, within a few seconds of the trailer comes the major twist as Black Widow meets Yelena who happens to be her sister and falls into a rough fight with her. Yesssssssssss!!! Black Widow has a sister.

Later, amid all the action, drama, chase and fight sequences both Natasha and Yelena meet Melina and Alexie.

As far as we have known Ms. Romanoff, she has always been a beautiful woman with a complicated and bumpy life story. Furthermore, the film Black Widow and its incidences fall in the MCU’s Timeline shortly after Captain America: Civil War, therefore, we all hope with all heart for Tony Stark returns for once again for fans like me.

She wasn’t born a superhero, she died as one nonetheless. From being an extremely fierce assassin to a soft-hearted lover and a friend who always has your back, in the past few years, we have all admired Black Widow aka Natasha Romanoff’s many forms. Behind her rage & rough attitude and silent yet comforting form, we cannot disagree that Natasha aka Black Widow is one of the best superheroes created by our much loved Stan Lee and Don Rico‎ & ‎Don Heck.

Specifically, Black Widow 2020 is a chance for her fans to get introduced with her background, past life and her family. As she has played characters of Natalia Alianova, Natasha Romanova, Natalie Rushman, Laura Matthers, Mary Farrell, Natasha Romanoff, Oktober, and Yelena Belova, thus, this movie offers a pinch of all in good & bad prospects with some jaw-dropping action sequences.

Fans are pretty sure that after all her appearances in the Iron Man 2, Avengers, Captain America- Winter Soldier, Avengers Age of Ultron, Captain America Civil War, Avengers Infinity War, and Avengers Endgame, finally, they’d get a chance to understand secrets of her existence. Also, the Black Widow movie will talk about the role she played as a Russian Spy and how she eventually bumped into the Nick Fury.

Overall, being a spin-off, it will make fans build a stronger connection with the Black Widow’s journey. It will involve Natasha meeting her sister and old friend. Further, they join each other in order to save the world from a big tragedy. Now, apart from thousands of theories, it is tough to say what the film may present in front of as a narrative because we all know Marvel loves fooling their fans.

Thus, this film in the words of Alexei is “Hell of a reunion”. Both Romanoff and fans finally meet their most awaited whom they already have a strong connection with. Now I know what all the Marvel fans would be curious about, whether she lives in this film to come back with another or this will be the last Black Widow appearance we’ll be gifted after the Endgame.

Being a Marvel Cinematic Universe fan, I’d not miss the first-day first show regardless of what people may have as their viewpoint as the movie comes. For now, I am just glad as the official face of Black Widow Scarlett Johansson said-

However, I am more than just excited to watch how this venture works for all three American gorgeous Scarlett Johansson, Director Cate Shortland and Kevin Feige (Producer of Black Widow).

Also, I hope the very Honest and UNBIASED jury of OSCARS (Academy Awards) at least consider Black Widow if it does justice on the screens. Therefore, the jury may find an MCU project doing justice with Pseudofeminism and Pseudo Equality (that they love).

You may also like to read about Problems In Love Life: Palmistry

Black Widow Movie comes to the theatre on 30th April 2020. Till then, just to conclude it nice here’s the link to Black Widow Movie Trailer (just in case you missed it) also because it’s every second’s worth watching.

Consult here with the Best Astrologer of India.

Remedies to Please 9 Planets To Get Rid of Problems
Views: 42768